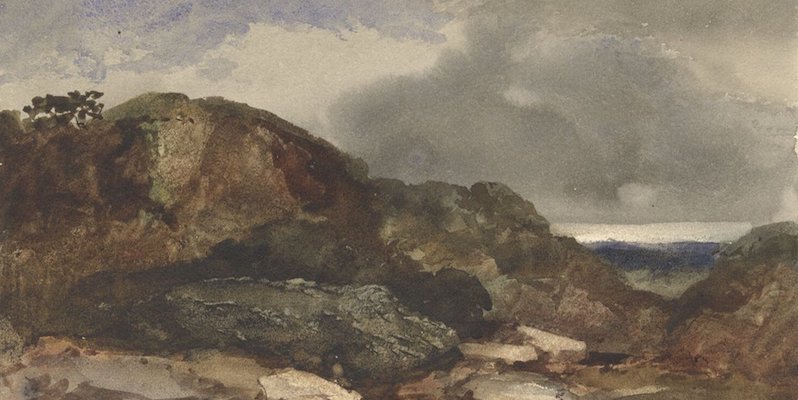 The North of England Is a Dark Place Indeed

—“The North is the dark place.” Jeanette Winterson, The Daylight Gate

The north of England, my homeland, is a dark place. It is the place where, for hundreds of years, dissidents have fled and outlaws have thrived. In the 17th century, a dozen women from the Pendle Forest in Lancashire were convicted of murder by witchcraft. Some of them could have been my great, great aunts or ancestral grandmothers. Shortly before I was born, Ian Brady and Myra Hindley preyed upon children of the north. As a young woman, my freedom was severely curtailed by the reign of the Yorkshire Ripper, Peter Sutcliffe. Mary Ann Cotton, Harold Shipman, Peter Dinsdale and Donald Neilson were all killers of the north. From my earliest days, I knew that monsters were real, and that they dwelled amongst us. I’m often asked why I write the sort of books that I do. Maybe this is why.

It should be no surprise, then, that the literature of the north reflects its grim reality.

From the flat-vowelled, low-pitched voices of the characters who tell the stories, to the turbulent windswept landscapes in which the mysteries play out, novels set in the north of England have an atmosphere of brooding menace all of their own. Here are some of my favorites. 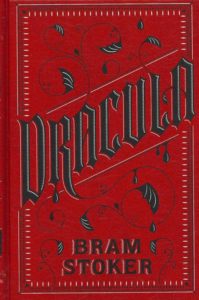 One of the very few books ever to genuinely scare me, this is a must read for anyone who loves the classic Gothic novels. Not entirely set in the north of England, (the book takes us to the Carpathian Mountains at one point) the scenes in Whitby, Yorkshire, when Dracula’s coffin is brought ashore, are among the most chilling in the book. To this day the small seaside town is inextricably linked with the most iconic of all vampire stories. I have never been to the clifftop Whitby Abbey. I honestly wouldn’t dare.

The Brontes set their novels in the county of their birth and no writer, before or since, has more successfully captured the menacing beauty of the Yorkshire moors than these talented sisters. The wildness of the landscape they lived amidst is perfectly reflected in the behavior of the characters and in their cold, fatalistic tone. My personal favourite is Jane Eyre, a book that has influenced my own writing from the outset, but few readers of 19th century literature will forget the brooding scenes in and around the infamous Wuthering Heights. 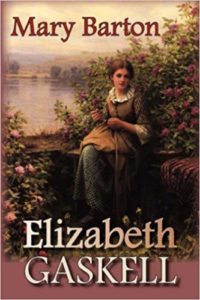 A melodramatic murder mystery in which a young Lancashire mill worker, without friends or influence, has to save the man she loves from the gallows. Gaskell’s novels remind us that the north, even in days gone by, has an industrial as well as a bucolic heritage. Blake’s ‘dark, satanic mills,’ are brought brilliantly to life here, in a novel which captures the turbulent social changes of the times and the grinding, filthy atmosphere of the industrial revolution like no other. 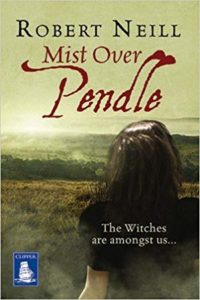 Taking a traditional and rather sensationalist view of the Pendle witch trials, this story of a young girl sent to live with an uncle in the Pendle Forest has some very chilling moments. The scene in which villagers arrive at church one Sunday morning to find graves desecrated and the remains of their loved ones scattered over the churchyard reminds us of how easily stories about the north can stray into the realms of horror. 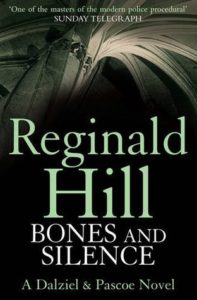 The novels of Reginald Hill featuring Dalziel and Pascoe are all set around York, a beautiful city known as much for its cruel past as its mediaeval walls and castle. This story is about the famous York mystery plays and involves a chilling hunt for both a killer and a potential suicide. 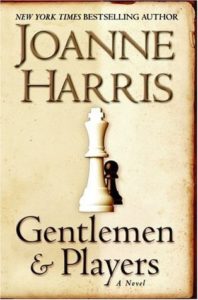 I adore Harris’s stories of magical realism but this book, set in a boys’ grammar school in Yorkshire, and featuring a tale of decades old revenge, is terrifyingly believable and brilliantly clever. In Harris’s talented hands, even the biting northern wind becomes a force capable of destruction. 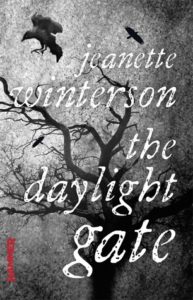 Easily my favorite book about the Pendle witches. Set in 1612 when the trial takes place, this short, perfectly-formed novel captures not only the hysteria of the time but the horror ordinary people felt when confronting practitioners of the black arts. From its opening line, ‘The north is the dark place,’ the reader feels confident of being in the hands of an author who understands, like no other, the unique character of the north. 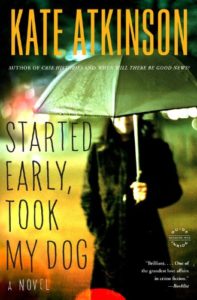 I’m a sucker for novels in which dogs play a major role, and I love Kate Atkinson’s witty, clever Jackson Brodie series. The fourth in the series sees our hero seeking missing persons (several of them, including a good chunk of his own self) and takes him from the ruined abbeys and genteel tea shops of rural Yorkshire to the prostitute and drug-ridden back streets of Leeds. 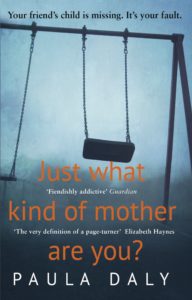 Paula Daly, Just What Kind of Mother Are You?

I wouldn’t have thought the English Lake District, one of the most stunning areas of natural beauty in the world, could be menacing, until I read Paula Daly’s debut novel about a woman whose best friend’s daughter disappears whilst in her care. Daly has a keen sense of observation and the peculiar nature of life in a northern town is brought brilliantly to life. 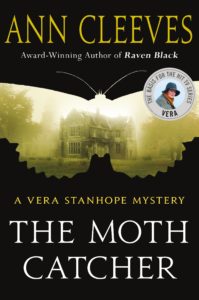 My friend and colleague in northern crime writing, Ann Cleeves, has made the remote county of Northumberland all her own, and her Vera Stanhope novels are loved throughout the UK. In this book, police chief Vera finds one dead body in the countryside; another in an attic. Both victims loved moths! There is a wealth of horror to be found in this deceptively bucolic novel.

SHARON BOLTON is a Mary Higgins Clark Award winner and an ITW Thriller Award, CWA Gold Dagger and Barry Award nominee. Her books included the Lacey Flint novels: Now You See Me, Dead Scared, Lost, and A Dark and Twisted Tide. She lives near London, England. Her latest novel, The Craftsman, is now out from Minotaur Books. 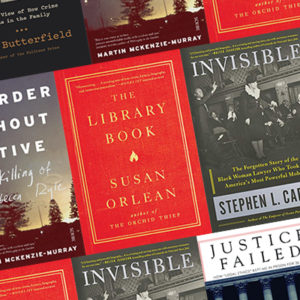