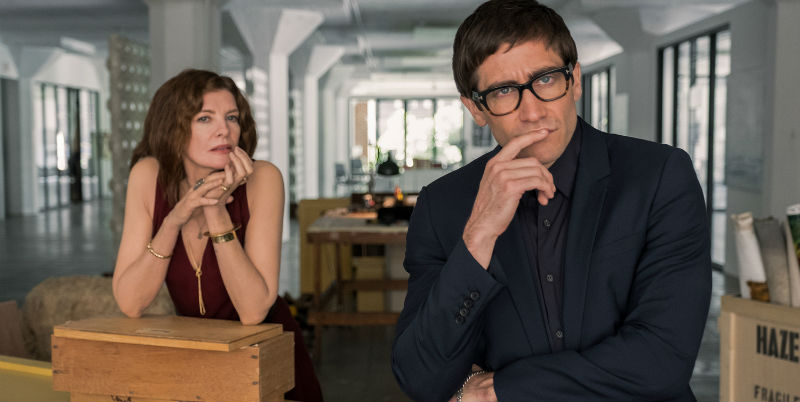 Moms on the Lam, Doppelgangers, and Heists Galore

As recently as a few years ago, it seemed like thrillers and old-fashioned crime flicks might disappear from the Hollywood landscape, cast aside in favor of the nine figure superhero blockbuster and other splashy fare with bigger potential for international box offices and future franchises. But then Netflix and Amazon came along with deep pockets and a sudden fondness, or anyway a viable market, for the tense thrillers of yesteryear. Suddenly, we’re in the beginnings of what might well be a crime movie renaissance, with promising directors and icons both tapping into that sweet, sweet streaming money to bring their very noir dreams to screens big and small. 2019 is shaping up to be a big year, with new noirs from Quentin Tarantino and Martin Scorsese in the pipeline, as well as exciting projects from up-and-comers like Dan Gilroy, Reed Morano, the Safdie Brothers, and Jordan Peele. Because we here at CrimeReads love nothing more than a big crime-and-pop-culture event, we’ve laid out a handy calendar of 10 new thrillers and crime movies we can’t wait to see this year.

The fact that this one’s release date got bumped twice and eventually ended up in January isn’t exactly reassuring, but the fact is, Steven Wright (creator of Peaky Blinders, Taboo, screenwriter of Eastern Promises and many others) has written and directed a crime thriller about a fishing boat captain (lots of brooding Matthew McConaughey looking out at the sea) and the seemingly femme fatale (Anne Hathaway) who’s trying to hire him to kill and dispose of her husband. Also, Diane Lane is involved. This might be the most traditional noir setup of all the movies we’re looking at here (think James M. Cain style noir), but you know that Wright is going to do something different, and that one way or another you’re going to leave the theater with a strong opinion about whether this succeeded.

Easily one of the year’s most anticipated, from writer and director Dan Gilroy, whose 2014 noir Nightcrawler was a cult hit, the team is back together with Jake Gyllenhaal and Rene Russo starring alongside John Malkovich and Natalia Dyer in this thriller set in the contemporary art world in Los Angeles. Some mysterious paintings laced with blood set the art world abuzzing, and the clues to their provenance point toward a private asylum and possibly the supernatural. This one looks like a Ross Macdonald story got run through a ringer of William Blake. Excellent. 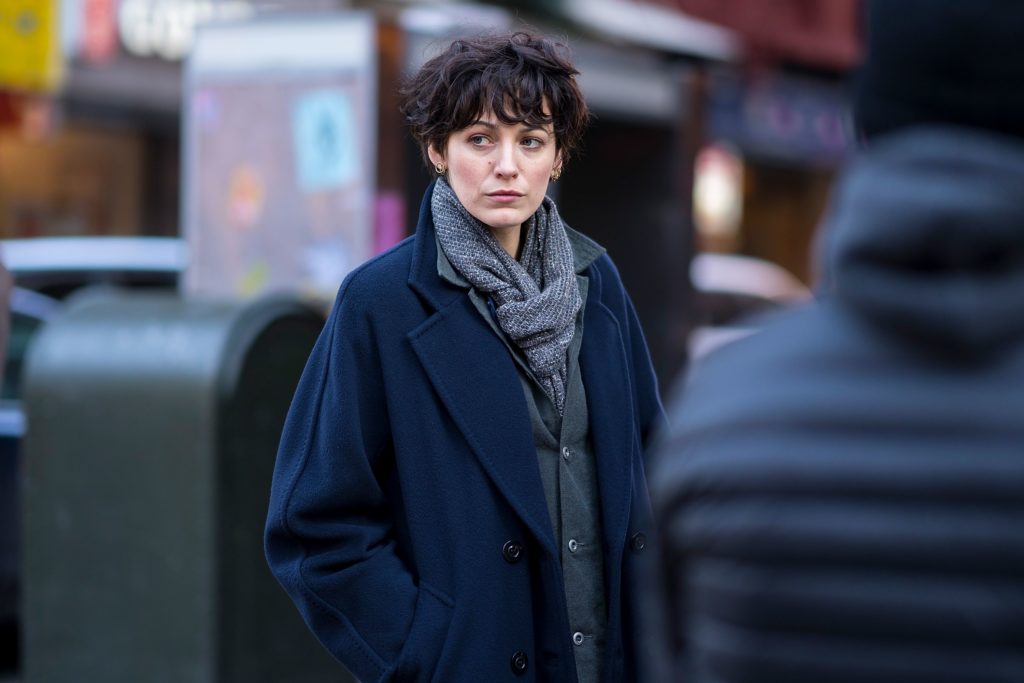 Author Mark Burnell is adapting his own debut novel for the big screen with The Rhythm Section, the launch of the Stephanie Patrick series, a vengeance thriller about a woman who spirals after the death of her family in a plane crash, then picks herself back up again, trains with a covert intelligence / special ops agency, and goes on a revenge crusade. Blake Lively, Jude Law, and Sterling K. Brown star, with Reed Morano (The Handmaid’s Tale) at the helm directing.

Jordan Peele is back with a new “social thriller” following the massive success of Get Out, his 2017 directorial debut, this time around looking at a family who goes on a seaside vacation only to be swarmed by a set of mysterious creatures that appear to be their doppelgängers, possibly hellbent on killing them, or being killed, or maybe even something stranger. Starring Lupita Nyong’o and Winston Duke and, if the trailer is a gauge, the 1995 Luniz classic, I Got Five on It, this is shaping up to be one of the year’s big movies, the thriller that has everyone talking.

Maria Semple’s 2012 comedy mystery has been rumored as poised for a big adaptation for years now, but even in our dreams we couldn’t have imagined it was going to be Richard Linklater bringing it to the big screen and Cate Blanchett playing Bernadette, the suburban Mom who vanishes, setting off this bittersweet family story about the search for where she went, and who she really was, and is.

Under the Silver Lake was a semi-divisive hit at last year’s Cannes Film Festival, and since then keeps getting it’s release date pushed back, but it looks like we’re finally in line for what appears to be a hipster remake of Inherent Vice, run through with strands of The Long Goodbye and Pineapple Express. The outlines are simple enough: a young man meets a girl, she disappears (or maybe just moves out of the apartment complex), and he chases up perceived clues around Los Angeles. Director David Robert Mitchell proved with his 2014 thriller, It Follows, that he knows how to innovate and surprise while working within the proven confines of genre storytelling. 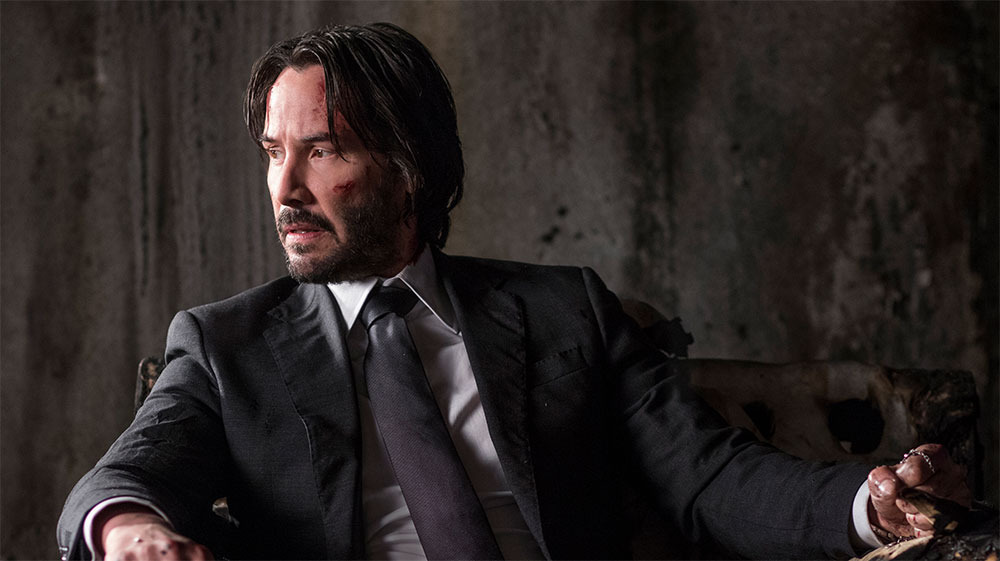 This blockbuster neo-noir series has been a revelation for fans of fight and smash ‘em up thrillers these last few years, and the whole lot—Keanu Reeves, Ian McShane, and Halle Berry—are back for the third installment this spring. From the early word, it sounds like Berry’s character might take on a greater role, and that John Wick is going to have to “fight his way out of New York,” now that he’s violated some central underworld rules. We’re ready for that fight. 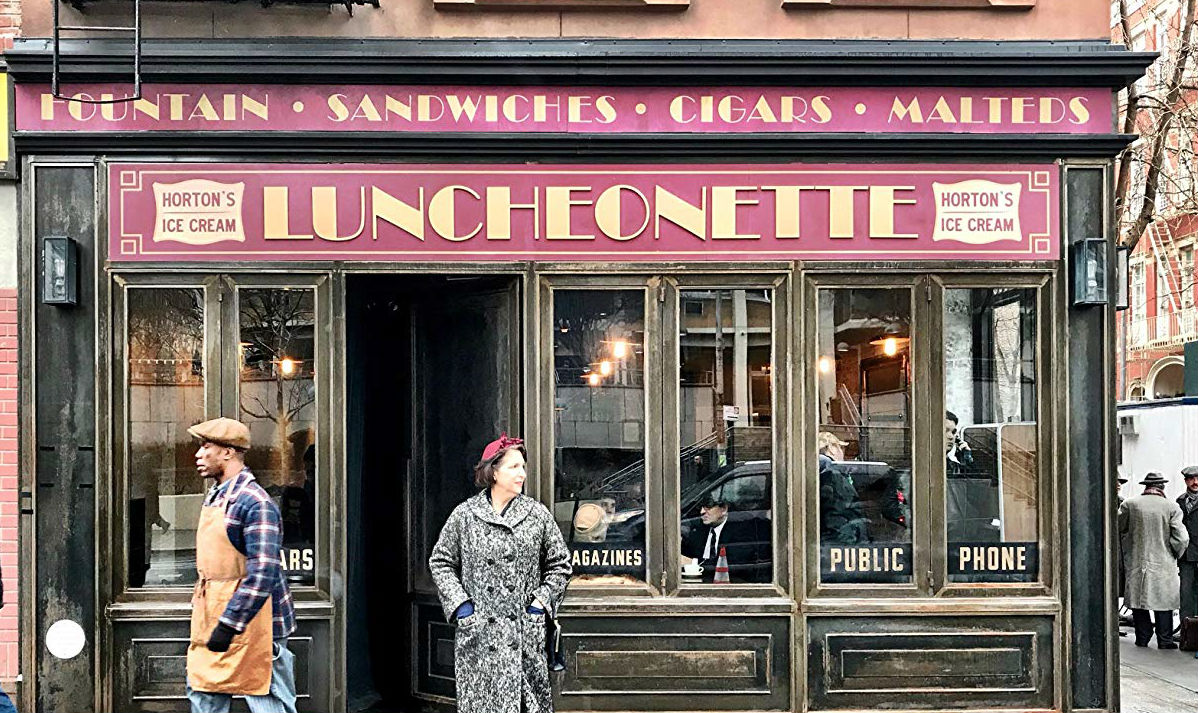 Jonathan Lethem’s now classic crime fiction about a private eye with Tourette’s Syndrome journeying through a cold, lonely underworld in 1950’s New York is finally getting the big screen adaptation it so richly deserves, with Bruce Willis, Willem Dafoe, and Ed Norton starring, and Norton himself writing and directing. Given the talent involved and their particular preoccupations, this is sure to push the PI story into existential territory. 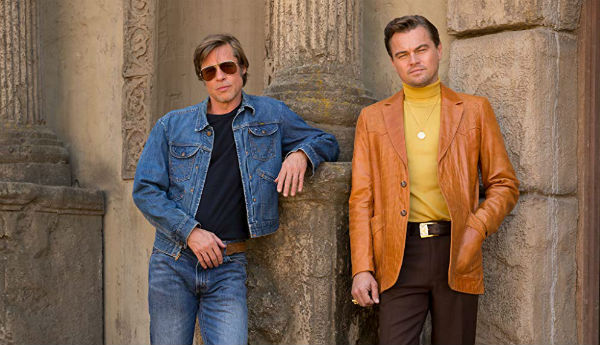 Tarantino’s ninth film is shaping up to be an especially memorable one. Brad Pitt and Leonardo DiCaprio star in this tale about aspiring actors trying to make it in Hollywood in 1969, with the horrors of the Manson Family as the backdrop for their aspirations. The images from the set look fantastic, with the stars awash in that Pacific light and trippy late 60s colors (and clothes). Given the talents of all involved, we’re expecting a very conversational and slightly pulpy classic. 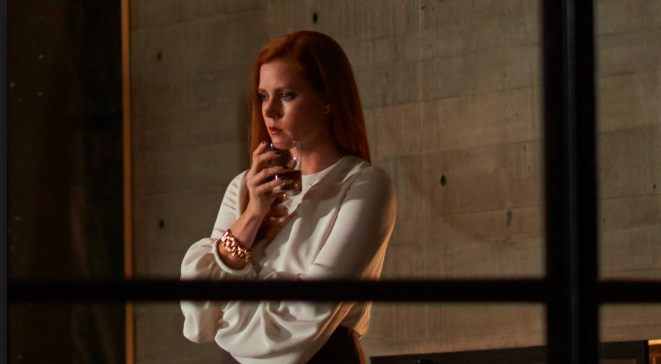 Amy Adams is starring in this adaptation of 2018’s blockbuster mystery from A.J. Finn, a riff on Hitchcock’s Rear Window about an agoraphobic woman indulging in her voyeuristic tendencies in New York City. Veteran literary adapter Joe Wright (Atonement, Anna Karenina) will direct. 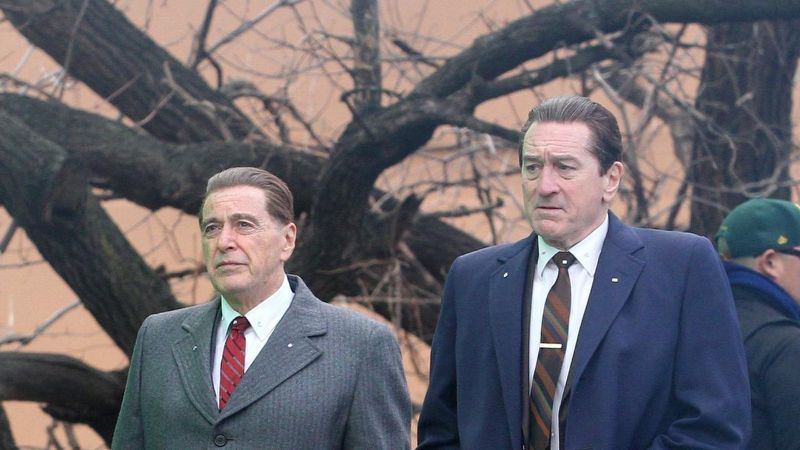 Sure, there are some red flags here, like the budget that’s ballooned out to $175 million, or the fact that there are reportedly over 300 scenes in the film, or that a good chunk of the budget is supposedly dedicated to technology that makes the main actors look thirty years younger than they are, or even, some might say, that the principals here, Martin Scorsese, Robert DeNiro, and Al Pacino, have been trafficking in impressions of their old selves for years, but brass tacks: Scorsese, DeNiro, Pacino, Joe Pesci, Bobby Cannavale, Ray Romano and (obviously) Anna Paquin are making a hugely expensive movie about the Irish-American hitman who claims to have killed Jimmy Hoffa. You know we’re excited about this. Let’s just hope the budget doesn’t break Netflix and ruin all the good crime content we’ve been getting these last couple years. 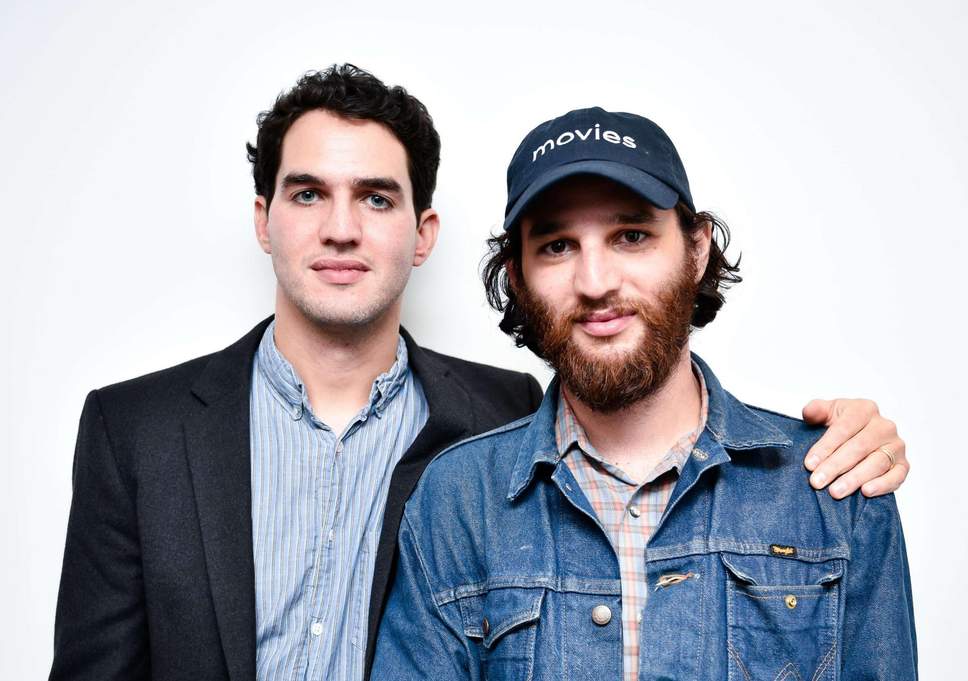 The Safdie brothers are back this year with the follow-up to their breakout NYC crime flick, Good Time, this round with another New York crime tale, Uncut Gems, which stars, apparently, Adam Sandler, Pom Klementieff, Idina Menzel, and Kevin Garnett. This promises to be a truly strange heist film. 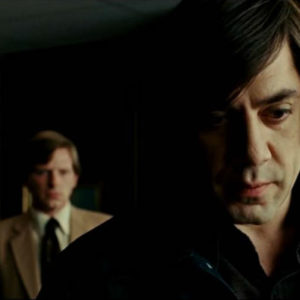 It's been said that a suspense story is only ever as good as its antagonist, and I can't help but agree. I like to think...
© LitHub
Back to top