Beat the August heat with these five thrillers from around the globe! This month’s slate best new international crime and mystery releases, as selected by the CrimeReads editors, features doom-laden Columbian noir, quirky French comedy, stylish Argentinian meta-fiction, and more. 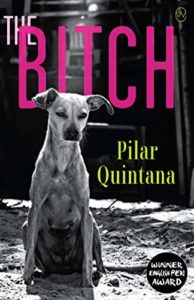 Columbian author Pilar Quintana’s first work to be translated into English is intense, shattering, and beautiful. When a childless woman adopts a puppy from a neighbor, she’s determined to treat her well, not like how her husband treats the family’s other dogs. As the puppy grows, she becomes increasingly rebellious, and her owner’s fantasy of a substitute child crumbles under her growing anger at the disobedient dog. A meditation on wildness, fear, love, and nurturing, this is also as hard-boiled as they come. 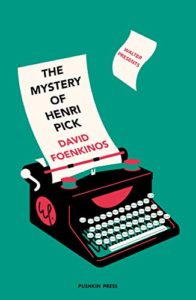 Made into a film in France just last year, David Foenkino’s comic mystery novel is a delight with a novel premise. A researcher claims to have discovered a rare work of quality in an archive dedicated to the rejected manuscripts of writers. When she publishes the book, it becomes a runaway success, and its pizza chef author becomes an instant celebrity, but some are dubious of its provenance—and one journalist is determined to prove the whole thing is a hoax. 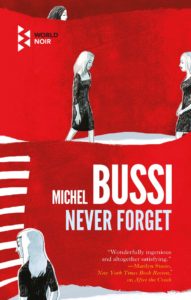 Michel Bussi is a professor of geopolitics when he’s not writing crime fiction, so it’s no surprise that his novels are as complex a map of relationships and suspicions as his studies. In Never Forget, his fourth novel to be published in English, a jogger is accused of pushing a young woman off a cliff, but claims he tried to save her from falling. Did he push her, did she fall, or did she jump? And does the town even want to care about the truth, when they have such a convenient scapegoat at hand? 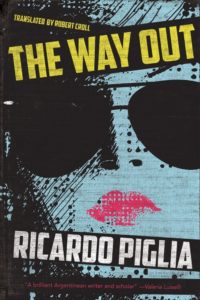 In this literary detective novel, Ricardo Piglia’s fictional alter-ego, Emilio Renzi, heads to New Jersey for a visiting professorship in the mid-90s. He’s desperate to get away from the chaos in Argentina, but soon enough encounters just as much in New Jersey, when another professor is murdered and Renzi is the only one who seems to believe her death was deliberate. 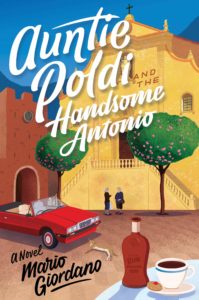 The indomitable Auntie Poldi is once again interrupted from her wine-soaked retirement and budding romance with the local inspector, this time by a visit from her ex-husband, a detective with the Tanzanian Ministry of Affairs, who is desperate to hunt down his mafioso brother and possibly rekindle his long-lost romance while doing so.

Memories of a Coroner's Daughter 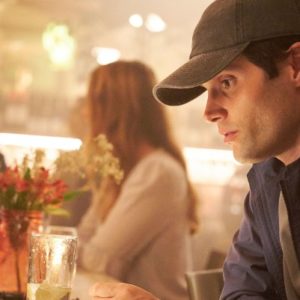 A strong hero is the foundation of any good work of fiction, but it’s the truly great villain who takes him or her to the next...
© LitHub
Back to top