5 Psychological Thrillers to Read in October

A look at the month's best new books

I just read Lisa Taddeo’s Three Women which blew me away (yes, I know it has nothing to do with crime writing but work with me here). Early in the book, which details three women’s lives—particularly their experiences with romantic love and sex—identified what was going to be so powerful about it. Real women’s lives are immensely complicated. And complication is at the center of every good thing you’ve ever read about women’s lives, including crime fiction. This month’s psychological thriller list includes plenty of complicated women, from a terrified, stalked teenage girl, to an amateur prostitute with a mission, to a courier in the Resistance in World War II Norway. 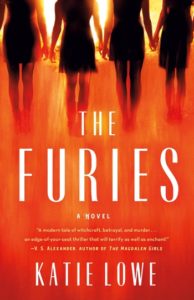 Don’t you just love a juicy novel about high school girls practicing witchcraft? As anyone who was a teenage girl will remember, it seemed like the popular girls did have special powers. There are certainly witches galore in popular culture right now (Chilling Adventures of Sabrina, e.g.) and Furies is an entertaining addition to the witch list. Oh, and there’s a murder plot: in 1998 at the all-girls boarding school Elm Hollow Academy a dead girl was found on a swing, with no obvious signs of what happened to her. The school, which happens to have been host to 17th century witch trials, is a hotbed of mysterious activity, as new student Violet learns. What scares Violet, however, is the disappearance of another student—one who resembles her. 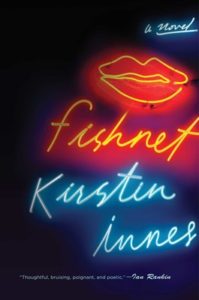 In more than a few crime novels, prostitutes are at the center of the plot because they are the victims of a serial killer, a trope that’s proved irresistible since Jack the Ripper. Innes’s debut novel captures a world veteran authors would be challenged to chronicle: the life of a middle-of-the-road prostitute. Fiona Leonard is trying to find her sister, Rona, who disappeared six years earlier. When Fiona finds out Rona had been working as a prostitute, she doggedly investigates Fiona’s world only to be drawn into the life of sex workers herself.  Unsettling and intelligent, Innes impressively tells a story we haven’t heard before about the world’s oldest profession. 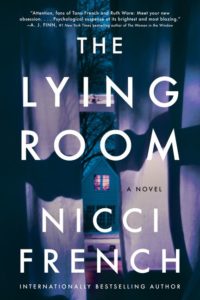 Neve Connolly is the person everyone goes to with their problems. Her best friends from university rely on her common sense. Her coworkers depend on her steady nerves. Her family trusts her to keep the household humming smoothly. But practical Neve has a secret: a steamy affair with a coworker, who is found murdered soon after she left his apartment. As the police investigation proceeds Neve is forced to lie and to do her own sleuthing, as it’s starting to look like someone close to her is setting her up. 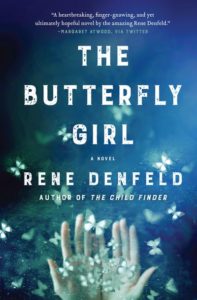 Denfield introduced readers to her heroine, Naomi, in 2017’s The Child Finder. Naomi has a knack for finding lost children, and Butterfly delves deeper into Naomi’s past as well as introducing a new case. While Naomi is searching for her little sister, who has been missing for many years, she ends up in Portland, Oregon, talking to the sizable population of homeless children. She gets involved in the fate of a girl named Celia, a runaway whose mother is an addict and whose stepfather abused her. 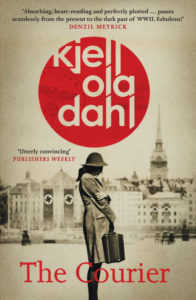 Though he’s not well known in these parts, Dahl is a major figure in Nordic Noir. In The Courier he explores one of the most devastating periods in Norway’s history: World War II. It tells the story of a brave girl named Ester: a courier who is betrayed and escapes to Sweden while her family goes to Auschwitz. In Sweden a resistance hero named Falkum takes her in, but Falkum has his own demons: he’s been accused of murdering his wife. Their story ends when Falkum dies in a fire—yet it doesn’t, since 25 years later Falkum shows up where Ester is living in Oslo. Where has he been, and why is he back?

A Cultural History of
Nancy Drew 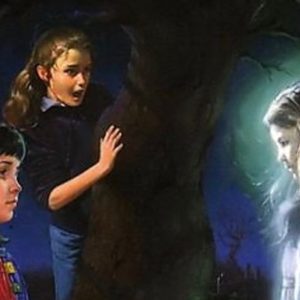 I was not a constitutionally brave child. Far too clumsy to be physically fearless, I was a congenital worrywart, a bone-deep...
© LitHub
Back to top