9 Crime Books You Should Read in December 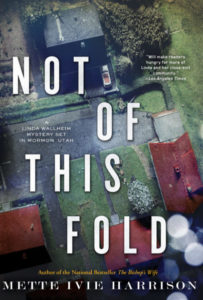 Mette Ivie Harrison, Not of This Fold (Soho Crime)

I’ve been a fan of Mette Ivie Harrison’s Mormon feminist series ever since my coworker returned from Bouchercon five years ago raving at the release of Harrison’s debut, The Bishop’s Wife, which combined a tightly plotted mystery with keen insights into the Mormon community to which Harrison still belongs. My love affair with the series has continued, as Harrison has continued to use her work to tackle a series of issues facing the modern Mormon world. Her latest, Not of This Fold, informs us of debates within the church concerning racism, gay rights, and the function and form of missionaries, for another fascinating dive into the internal politics of Mormonism (plus, of course, a murder or two—it is, after all, still a crime novel).—Molly Odintz, CrimeReads associate editor 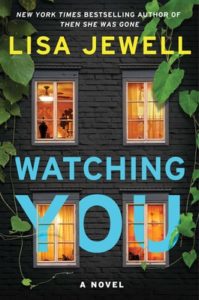 Lisa Jewell is an very perceptive practitioner of domestic suspense. In Watching You, she weaves together the lives of the residents of Melville Heights, a picturesque street in Bristol, England. There’s a straight-laced school headmaster and his creepy son; one of the headmaster’s students and her suspicious mother; and a young married couple fresh from the parties of Ibiza now crashing with relatives. When there is a murder on their quiet street, Jewell plumbs the depths of her character’s desires to reveal menace at the heart of the neighborhood, where everyone is both watcher and watched.—Lisa Levy, CrimeReads contributing editor 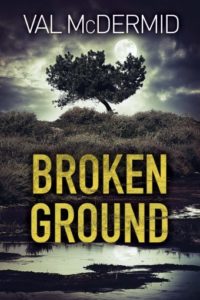 McDermid’s Karen Pirie series, now five books strong and charging ahead, is the perfect literature for an era obsessed with cold cases and forensic mysteries. In the latest installment, DCI Pirie, cold case detective extraordinaire, is called in for another case in the Scottish Highlands, this time investigating a bog body, with signs of an execution and connections to a family treasure, a story that circles round on itself and grows more insidious with each page. McDermid is a contemporary master of crime and a forensics expert to boot, so there always seems to be a special kick to her Karen Pirie novels.—Dwyer Murphy, CrimeReads managing editor 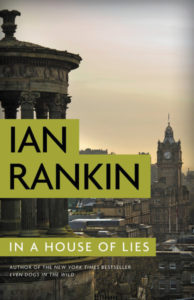 It’s official: December belongs to Scottish crime fiction. Two legends with new books in the same month. In the new Rebus novel, Rebus, supposedly retired, is called back once more to help solve a flummoxing case. The twist this time: the long dead body was once a shamus poking around on a corrupt land deal, which puts Rebus in the peculiar, and awful interesting, position of investigating the investigator. This is a classic noir setup: a shamus, real estate swindles, a conspiracy and a coverup. Rankin, of course, makes it his own.—DM 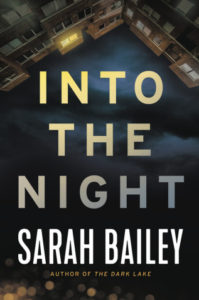 In the second outing of Bailey’s protagonist Detective Sergeant Gemma Woodstock (after Bailey’s and Woodstock’s debut in The Dark Lake) we catch up with Woodstock at a new station in Melbourne, troubled by her past and in an uncomfortable position. Her new partner, Nick Fleet, is not pleased with being paired with Woodstock, and when they are given the case of a murdered homeless man to investigate, Woodstock empathizes with the victim’s lonely life. Then an up-and-coming actor is murdered as well, and the cases intersect in surprising ways.—LL 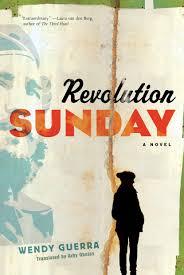 Wendy Guerra’s unclassifiable novel of Cuba, surveillance, spies, and national narratives is as beautiful as it is difficult to define, but there’s just enough government interference with the protagonist’s life that we figured we could get away with putting it on this list. Guerra’s protagonist is a novelist who’s torn between her the narratives demanded by those in her native Havana and those preferred by Cuban exiles, and when she receives a visit from a famous actor interested in researching a little-known part of her family’s past, she must decide which narrative she prefers, and how much she’s willing to risk for her version of the story.—MO 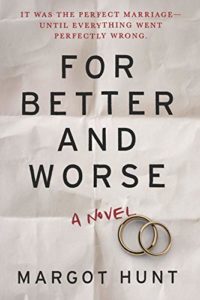 What would you do if your son confessed he had been molested? What would you do if the molester is a trusted friend of the family who has daily contact with many children? This is the quandary at the heart of Hunt’s novel, in which a couple, both lawyers themselves, have to reckon with this awful predicament. Will they opt for hoping the legal system punishes their son’s molester, or will they serve up some parental vigilante justice?—LL 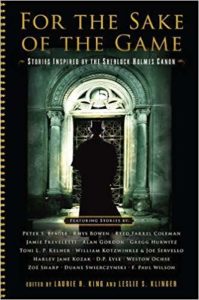 For the Sake of the Game: Stories Inspired by the Sherlock Holmes Canon, edited by Laurie R. King and Leslie Klinger (Pegasus)

Laurie R. King and Leslie Klinger continue to breathe new life into Sherlockian tales with a new volume of short stories inspired by Conan Doyle’s classic works, some of which only recently entered public domain. King and Klinger’s Sherlockian knowledge is matched only by their passion for the works of Conan Doyle and their modern interpretations. Their latest features original tales from Rhys Bowen, Reed Farrel Coleman, Gregg Hurwitz, and many more.—MO 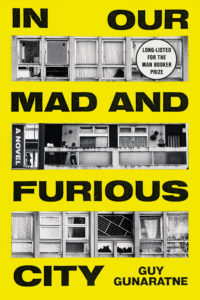 This one’s not exactly a thriller, but it uses some of the same beats in conjuring up the frenetic energy that seizes London in the aftermath of the killing of a British soldier and a series of attacks on the city’s mosques. In that chaotic setting, Gunaratne goes deep into the lives of three young men who together offer a powerful snapshot of contemporary and tumultuous urban life. This is a book full of poignant moments, with an incredible momentum that underlines every intimate scene with a sense of fatalism.—DM 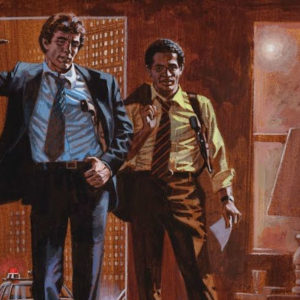 Comedy is a tricky thing for crime writers. Slapstick travels, but wit does not. For most of the 20th century American humor...
© LitHub
Back to top