9 Crime Novels You Should Read in August

The Crime Novels & Mysteries Our Editors Are Reading This Month 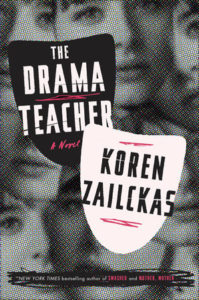 Gracie Mueller is a mother with a problem or two. She’s been hiding her past from her husband, Randy, while his real estate business is flailing to the point that their own home is in foreclosure. Luckily, one of Gracie’s secret skills is in creating and documenting false identities, so she moves from upstate New York into New York City, giving herself the new name Tracey Bueller, and creating new identities for her children as well. In order to afford the best school in Manhattan, Gracie applies to become the drama teacher: as faculty children get free tuition. But her past does keep threatening to ruin her new life, and she’ll have to be quite the actress to keep her many secrets. —Lisa Levy, CrimeReads contributing editor 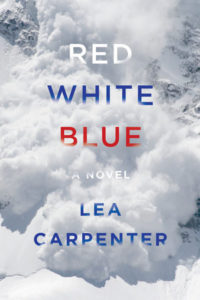 The spy novel is, in my opinion, one of the most ambitious literary forms around, and I’m always heartened seeing an author take up the challenge of doing something truly original with it, which certainly fits the bill for Lea Carpenter’s new novel, Red, White, Blue. Carpenter tells her story in fragments that jump across time, space, and emotional tenor, telling the story of a young woman indoctrinated from a young age into a life of espionage, her family’s own sordid history, and the strange, intricate and often deeply troubling history of modern US intelligence itself. That’s a lot to take on in a novel, but Carpenter handles it with impressive expertise, with the result an engaging and provocative book that drives forward on the level of plot, ideas, and character. —Dwyer Murphy, CrimeReads senior editor 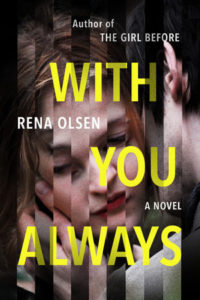 Rena Olsen, With You Always (Putnam)

Rena Olsen works as a marriage therapist, which is why the relationships in her books are so realistically messed up. Her first psychological thriller, The Girl Before, begins with the slow untangling of an abusive relationship, while her followup, With You Always, takes us through how such a relationship comes to be, but the theme of each is the same—the harm of magical thinking and unquestioning love in relationships. Olsen is also fascinated by closed societies and how they enable abuse, and while her first book took us into literally a backwoods compound, her new book takes place in a church whose members become increasingly isolated from the outside world as they are initiated into the church’s inner echelons. —Molly Odintz, CrimeReads associate editor 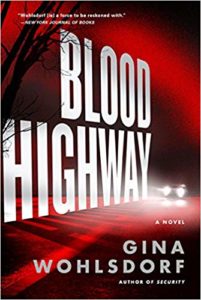 Gina Wohlsdorf’s first thriller, Security, proved her sense of the cinematic and the stylish, and her second looks to cement her reputation as one of the most visual and stylized crime writers around. While both Security and Blood Highway feature scrappy protagonists with comic book names denoting moxy and toughness, Security was a locked room mystery where Wohlsdorf spent the better part of the action playing with contained space, while Blood Highway takes its show on the road. A young woman is on the run from the authorities and her fugitive father, alternatively under the so-called protection of both, until she can find a way to throw off her pursuers once and for all. —MO 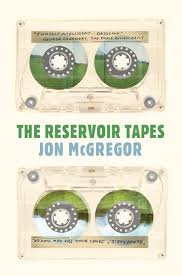 For this one’s immediate predecessor, Reservoir 13, McGregor was rightly given a nod from the Man Booker Prize longlist, meaning this will be one of the most highly anticipated novels around come August. In The Reservoir Tapes, McGregor continues his reinvention of the familiar village disappearance story, introducing a number of new voices and perspectives to tell the story not only of the mystery, but of the town, in its full complexity and humanity. It’s hard to prepare readers for the power of this unfolding McGregor series: how incisive the prose, how deep the insights run. Suffice it to say, McGregor is one of the most profound authors at work today, and the Reservoir novels are a must-read for anyone who believes in the significance and potential of crime fiction. —DM 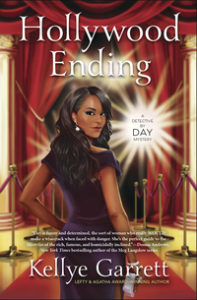 This is a perfect beach read for folks who want a little glamour in their mysteries, but still like a hard-headed heroine. Kellye Garrett won the Agatha Award for Best First Novel for her debut, Hollywood Homicide, and we expect her second installment in her Detective by Day series, featuring protagonist Dayna Andrews, to be just as charming. Hollywood Ending takes place mid-awards season, features the same mixture of high fashion, intrigue, and supportive female friendship that made the first one so much fun. —MO 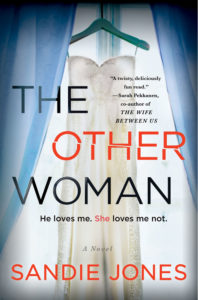 Sandie Jones, The Other Woman (Minotaur)

When Emily meets Adam, she thinks she’s found the perfect man. He’s good looking, successful, courteous, and kind, and she falls for him fast—maybe too fast. For there’s another significant woman in Adam’s life: his mother, Pammie. Immediately after meeting Pammie Emily suspects Pammie isn’t crazy about Adam having a girlfriend, and Emily starts to see a pattern of push-pull between Adam and Pammie that could turn very, very wrong. —LL 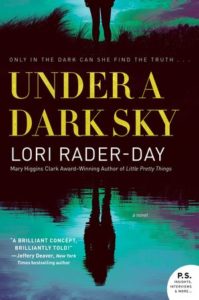 A grieving widow goes to a remote area of Michigan on a trip booked by her late husband only to find she’ll have to share her cabin getaway with a group of friends reuniting to relive their college glory days for a more murderous version of The Big Chill. Her solitude is even further interrupted when one of her unwanted neighbors is murdered, and she investigates the tight-knit group and their many internecine struggles. Lori Rader-Day’s noir style and traditional settings have pulled us in from her first book, and this is a fine addition to her growing oeuvre. Plus, the backwoods setting is perfect for summer thrills. —MO 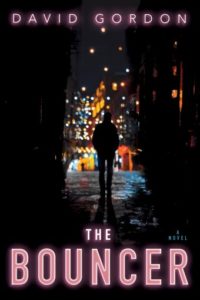 Gordon, author of The Serialist and Mystery Girl, is back with another fresh take on the crime novel: this time a madcap thriller about a strip club bouncer in Queens who gets dragged into an FBI investigation, a perfume heist, and trouble with just about every mobbed-up figure running around the borough. Gordon is an Elmore Leonard acolyte, but his latest novel is also working in the tradition of New York City crime: the gritty, cynical, and riotous novels that defined the city in the late 60s and 70s, especially the many wild stories of Donald E. Westlake. —DM 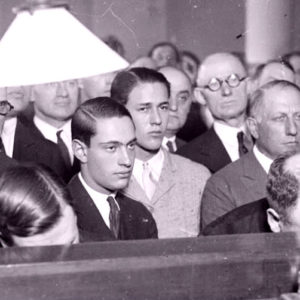 There are signs that, even though 90 years have passed since Bobby Franks’s life was abruptly and infamously terminated...
© LitHub
Back to top