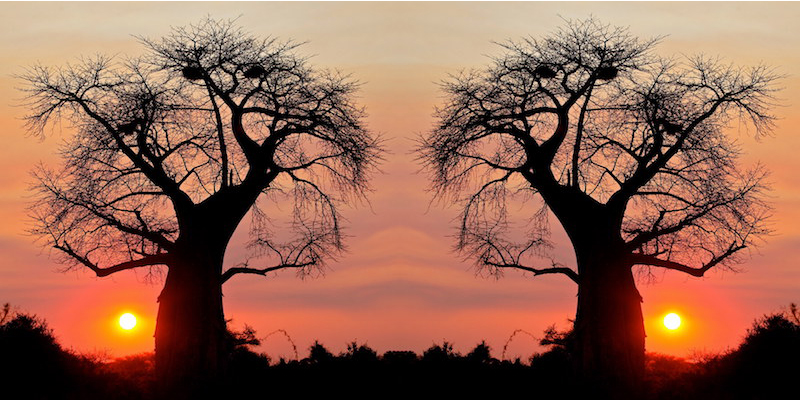 Get to know the voices of African thrillers and noir.

Most readers of crime fiction that we’ve spoken to haven’t sampled the vibrant writing that is coming out of Africa. We encourage you to take the plunge and think you’ll be hooked.

Last November, for the first time ever, an African thriller won an Anthony award at Bouchercon, when the Nigerian writer Oyinkan Braithwaite won the best debut novel award for her twisty My Sister, the Serial Killer. It’s an extraordinary book, and the Anthony award followed an LA Times award, the Booker longlist, and the Women’s Fiction Prize shortlist. The premise is that two sisters are so close that the elder, Korede, covers up the younger’s killings. Initially, Korede believes them to be in self-defense, but eventually is forced to accept that they are, in fact, murders. The book has a lot to say about family (and other) relationships gone wrong. It’s a very different take on the usual serial-killer formula, and it needs the context of Lagos, Nigeria, to work as well as it does. 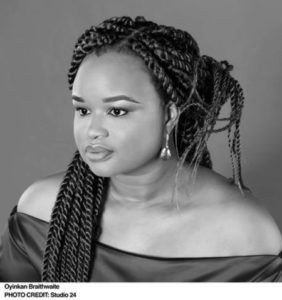 Braithwaite’s book is not an isolated flash in the pan. Africa has a long tradition of excellent crime fiction both from international writers who set their books here (for example, Agatha Christie’s 1937 Death on the Nile and Elspeth Huxley’s three Kenya murder mysteries also written in the 1930s) and from African writers, such as South African James McClure, who surgically deconstructed apartheid-era policing in South Africa with his Kramer and Zondi mysteries, winning the CWA Gold Dagger Award for his debut novel, Steam Pig.

However, in this piece, we want to concentrate on contemporary African writers working in the subgenre that has become known as “Sunshine Noir.”

Braithwaite’s book wouldn’t work if she set it in New York. Neither would many of the stories in Lagos Noir, one of the Akashic’s “location noir” collections, where you can meet thirteen excellent Nigerian writers who’ve turned their pens to crime writing. Edited by well-known writer Chris Abani, the stories run the gamut from atmospheric pieces with a vicious twist in the tail, through mini-thrillers, to unusual police procedurals. Read it to discover a Nigerian perspective and be rewarded with some stunning writing and insights. 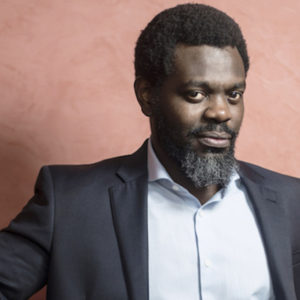 Leye Adenle is another Nigerian crime writer making waves. His series features Amaka, a woman fighting for disempowered prostitutes by taking on very nasty men. Prostitution is just the tip of their criminal iceberg. In Easy Motion Tourist, Adenle introduces a visitor from England so that we can see how confusing Lagos is to a foreigner, and thus bring the issues into focus for the reader.  We used this approach in our stand-alone thriller, Shoot the Bastards. Crystal Nguyen is a young and naïve investigative reporter from Minnesota, who finds herself in the middle of the rhino poaching wars in South Africa. Nothing is at it seems, and she finds it impossible to know whom to trust. 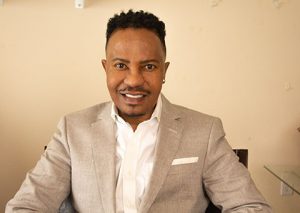 Moving west, try the mysteries of Ghana written by Kwei Quartey. He has two series—police procedurals featuring Inspector Darko Dawson, and a new series featuring private investigator Emma Djan. His first book, Wife of the Gods, takes us deep into the rural culture dominated by the witch doctors. The fetish priests are back in his new book The Missing American with Emma, but in a quite different and surprising context—the all-too-ubiquitous internet scams.

Heading south, we find a rich variety of thrillers, police procedurals, and PI stories. Not only are there at least twenty well-known crime fiction writers working in southern Africa, but there are also a number of outsiders producing excellent fiction set there—Alexander McCall Smith, Paul Mendelson, Malla Nunn, and Tony Park immediately come to mind. All of them have lived in southern Africa for substantial periods of time and have absorbed the culture and politics, as well as the countryside. 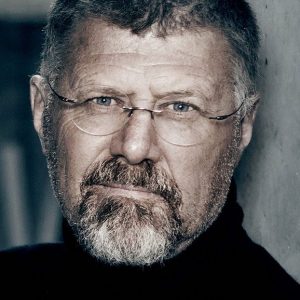 Deon Meyer is the doyen of South African crime writers. His stand-alone, Fever, is a post-apocalyptic tale set in a country town in South Africa. It’s a coming of age story combined with a murder mystery. The father has the vision and humanism to conceive a new type of society that clings to the life-giving water of a dam in the arid Karoo. But he lacks the motivation to defend it. His son, always seeking his approval, does have the temperament and learns the skills to do so, but receives little recognition for his efforts from his philosophically-inclined father. We learn in the book’s opening line that the father is going to be murdered. The actual killing comes 400 gripping pages later. The mystery is around how and why the crime is committed. The book has been favorably compared to Cormac McCarthy’s The Road and Stephen King’s The Stand.

Meyer’s police procedural/thrillers cover backstories rooted in the corruption of the apartheid-era government. Dead before Dying and Trackers have been made into a TV series, and his books have been published in over forty countries. In one of his series, he follows Benny Griessel as he reels from the overwhelming tensions of being a police detective in South Africa, lurching between alcohol addiction and his job. Eventually, he loses his family and manages to control the alcoholism, but booze is always nearby, ready to suck him in when he can no longer cope. Try Thirteen Hours, in which a young American tourist is relentlessly hunted on Cape Town’s Table Mountain. Griessel must find her, and find out why, before the clock runs out. You won’t put it down until the end. 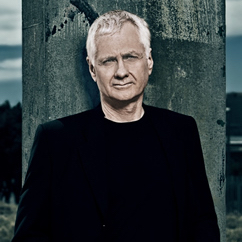 Don’t miss Mike Nicol, South Africa’s best crime fiction stylist. His rapid-fire narrative and gripping characters keep the pages turning. His “revenge trilogy” explores post-apartheid South Africa where connections to the ruling ANC party can lead to power and wealth, but not for everyone. Sheemina February is one of the most believable and poisonous antagonists you’ll ever meet. Payback, Killer Country, and Blackheart need to be read in order. His more recent books feature a conflicted female spy, and a surfer PI. Try Power Play, set amongst the drug and abalone gangs of Cape Town, retelling the grim story of Shakespeare’s Titus Andronicus. 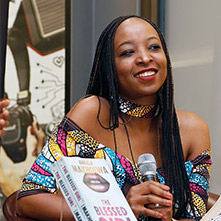 Our own series is set in Botswana and features the large Detective Kubu. (Kubu means hippopotamus in the local language.) Unlike Benny Griessel, Kubu is a stable family man, although he too has stressful cases, some touching him and his family. Because the series isn’t set in South Africa, we can explore contemporary backstories without the apartheid backdrop. Our first book, A Carrion Death, has a backstory about blood diamonds; Edgar finalist, Death of the Mantis, focusses on the plight of the Bushmen peoples of the Kalahari; and in International Thriller Writer finalist, Deadly Harvest, Kubu has to find a witch doctor who is killing people for their body parts to use in magic potions.

All of these works are set against the backdrop of a complex landscape and real, contemporary societal and political issues. They can not only take you inside a setting, but can also immerse you in distinct cultural milieus—and show how lives are changing in the twenty-first century as cultures struggle to retain their identities. We invite African readers and armchair travelers alike to taste some these books. We’re sure you’ll enjoy some intriguing new flavors and come back for more.

Michael Stanley is the writing team of Michael Sears and Stanley Trollip. Both are retired professors who have worked in academia and business. Sears is a mathematician, specializing in geological remote sensing. Trollip is an educational psychologist, specializing in the application of computers to teaching and learning, and a pilot. They were both born in South Africa. They have been on a number of flying safaris to Botswana and Zimbabwe, and it was on one of these trips that the idea surfaced for a series set in Botswana. Their new novel, Facets of Death, is now available from Poisoned Pen Press. 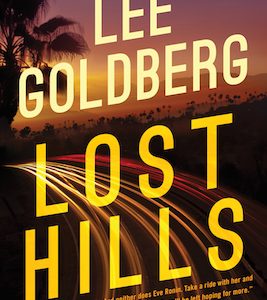