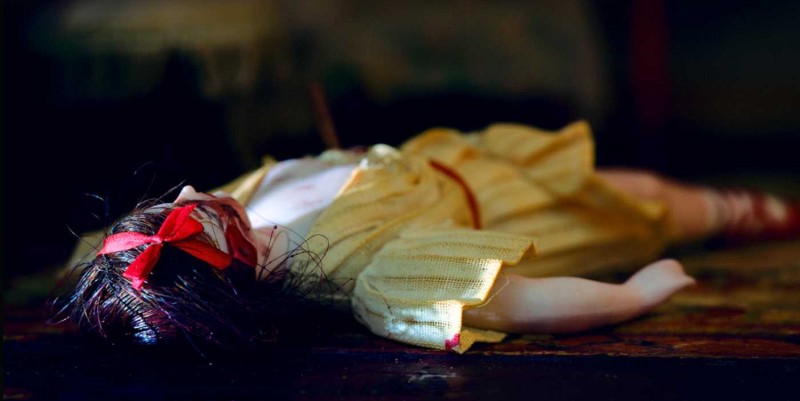 Rachel Monroe’s first book, Savage Appetites: Four True Stories of Women, Crime, and Obsession, is the incisive meta-commentary on the true crime boom that the genre desperately needs. In it, she “interrogates the appeal of true crime through four narratives of fixation…scrupulously explor[ing] empathy, justice, and the persistent appeal of violence.”

Here, she sits down with Criminal Broads to discuss—among other things—why true crime is nothing like a bowl of oatmeal.

TORI TELFER: The book is concerned with the appetite that is true crime. I’m wondering when you started to see true crime obsession this way, and if you could describe what this appetite looks like?

RACHEL MONROE: That language of hunger and appetite…was all over the draft of the book, unconsciously, and then I started noticing that people would talk about binging and consuming and not being able to resist crime stories. Both the guilty pleasure aspect of it, with maybe a hint of shame, but also the irresistibility. And also the way that sometimes those appetites were very quickly condemned and dismissed in a way that women’s appetites often are. So it seemed like a fruitful way to frame the conversation.

It’s striking me now that it’s also kind of weirdly violent. We’re consuming, we’re devouring. Is it fair to say that there’s something a little bit violent in the act?

It’s a really uncomfortable pleasure that I get out of them, but there’s a total pleasure there, and I think that has to be reckoned with…

I think there definitely is. It’s a dark hunger, the wanting to gobble something up. And I think that was one of the things that I wanted to address in the book: there’s one strain of argument that’s like, Oh no, women consume these stories because they want to avoid being murdered by a serial killer. That’s treating these stories like they’re oatmeal or a kale salad: I don’t really want to eat it, but it’s good for me. And that, at least for me, bears such little resemblance to my relationship to these stories. It’s a really uncomfortable pleasure that I get out of them, but there’s a total pleasure there, and I think that has to be reckoned with if we’re going to talk with any kind of honesty about how these stories work for us.

I’m glad you brought up the trying-not-to-be-killed thing. I know one or two people who do seem to read about serial killers to gather tips—okay, I don’t get into the Volkswagen–but for most of us, it’s absurd to say that we’re studying true crime the way we study history in school, because we think we’re going to pass a “don’t get killed by a serial killer” test. Do you think there’s something sexist or narrow-minded in this meta-commentary around true crime that’s like, “So why do these broads consume it?”

There is a part of me that wants to respond when people ask, “Why do women like true crime?” with “Well, because people like true crime and women are people, if you haven’t heard.” They’re stories that have captivated us pretty much as long as there has been a mass media. Maybe some of the shock that women are interested in it has more to do with our narrow ideas about what women are like and what women are interested in than anything else. But at the same time, these stories do draw a disproportionately female audience—so there is something there. Sometimes the question is framed in a sexist way, to be sure, but there also is plenty to dig into there.

Dig in further to ideas of women, true crime fans, crime scene photo ethics, and what happens when angsty teenagers go online and find their murderous soulmate with episode 34 of Criminal Broads.

In Defense of The Sheriff of Nottingham 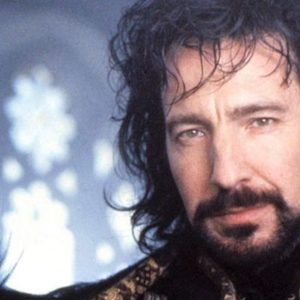 In Defense of The Sheriff of Nottingham

“Good versus Evil” is the classic hero’s conflict, and the traits that define both sides are clear. Heroes like Robin...
© LitHub
Back to top