Few authors ever drew readers so swiftly into a world of mystery and suspicion. The Queen of Crime was a master of the craft.

Agatha Christie probably doesn’t need our honors. Born on this day in 1890, in Torquay, England, she enjoyed surpassing fame in her lifetime and lays a current claim to being the bestselling novelist of all-time. She was and remains the undisputed Queen of Crime. But for all we celebrate her popularity, her prolific output, and her ingenious plots, Christie is sometimes overlooked on the craft level. On this site, we’ve celebrated the legendary openings of crime authors such as Elmore Leonard, Raymond Chandler, and Graham Greene. But not yet Christie, who was every bit their equal in scene-setting. Who better draws in her readers, after all? Who creates a quick, rich, and mysterious world so assuredly? Today, to celebrate the day, we thought: why not gather up some of Christie’s greatest opening lines? It was a point of craft to which she gave great thought. Several of her novels open, in fact, with characters and narrators meditating on how best to open a story. Take, for example Murder on the Links:

“I believe that a well-known anecdote exists to the effect that a young writer, determined to make the commencement of his story forcible and original enough to catch and rivet the attention of the most blasé of editors, penned the following sentence:

Strangely enough, this tale of mine opens in much the same fashion.

For another example of Christie’s meta-openings, see below, our number one choice… Whether a Poirot or Marple mystery, an international thriller or a play, it’s hard to go wrong with a Christie opening. You’re always in expert hands.

Happy reading, and happy birthday to the Queen of Crime.

The Case of the Perfect Opening Lines 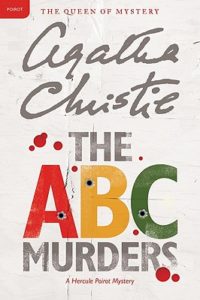 “It was in June of 1935 that I came home from my ranch in South America for a stay of about six months. It had been a difficult time for us out there. Like every one else, we had suffered from world depression. I had various affairs to see to in England that I felt could only be successful if a personal touch was introduced. My wife remained to manage the ranch. I need hardly say that one of my first actions on reaching England was to look up my old friend, Hercule Poirot.” 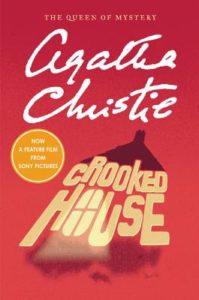 “I first came to know Sophia Leonides in Egypt towards the end of the war. She held a fairly high administrative post in one of the Foreign Office departments out there. I knew her first in an official capacity, and I soon appreciated the efficiency that had brought her to the position she held, in spite of her youth (she was at that time just twenty-two).” 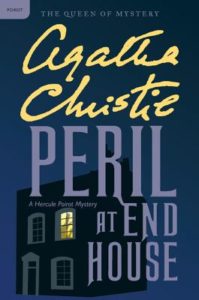 “No seaside town in the south of England is, I think, as attractive as St Loo. It is well named the Queen of Watering Places and reminds one forcibly of the Riviera. The Cornish coast is to my mind every bit as fascinating as that of the south of France. I remarked as much to my friend, Hercule Poirot. ‘So it said on our menu in the restaurant car yesterday, mon ami. Your remark is not original.'” 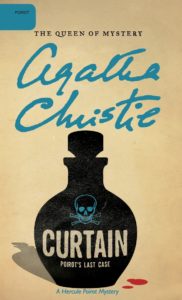 “Who is there who has not felt a sudden startled pang at reliving an old experience, or feeling an old emotion?

Why do those words always move one so profoundly?

That was the question I asked myself as I sat in the train watching the flat Essex landscape outside.” 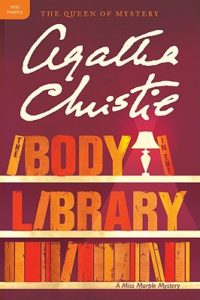 “Mrs Bantry was dreaming. Her sweet peas had just taken a First at the flower show. The vicar, dressed in cassock and surplice, was giving out the prizes in church. His wife wandered past, dressed in a bathing suit, but, as is the blessed habit of dreams, this fact did not arouse the disapproval of the parish in the way it would assuredly have done in real life…” 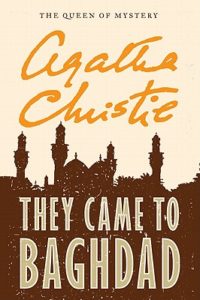 “Captain Crosbie came out of the bank with the pleased air of one who has cashed a cheque and has discovered that there is just a little more in his account than he thought there was.” 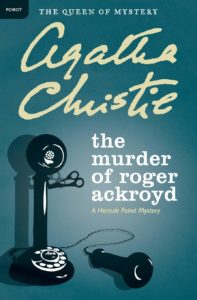 “Mrs. Ferrars died on the night of the 16th–17th September—a Thursday. I was sent for at eight o’clock on the morning of Friday the 17th. There was nothing to be done. She had been dead some hours.” 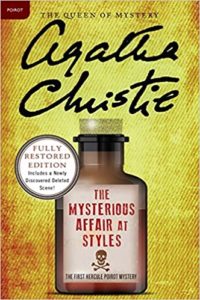 “The intense interest aroused in the public by what was known at the time as “The Styles Case” has now somewhat subsided. Nevertheless, in view of the world-wide notoriety which attended it, I have been asked, both by my friend Poirot and the family themselves, to write an account of the whole story. This, we trust, will effectually silence the sensational rumours which still persist.” 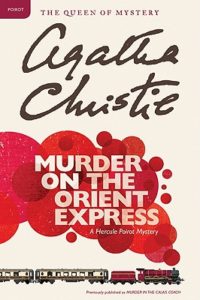 “It was five o’clock on a winter’s morning in Syria. Alongside the platform at Aleppo stood the
train grandly designated in railway guides as the Taurus Express. It consisted of a kitchen and
dining-car, a sleeping-car and two local coaches.” 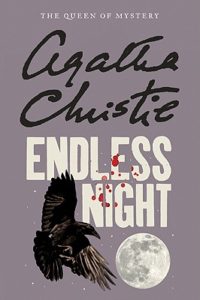 “In my end is my beginning…That’s a quotation I’ve often heard people say. It sounds all right but what does it really mean? Is there ever any particular spot where one can put one’s finger and say: ‘It all began that day, at such a time and such a place, with such an incident?'” 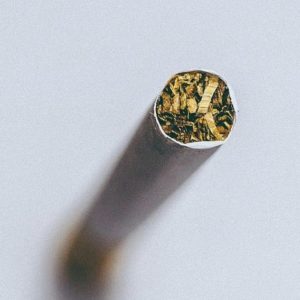 Food scientists have discovered a complex compound naturally present in, among other things, potatoes, tomatoes, peppers,...
© LitHub
Back to top