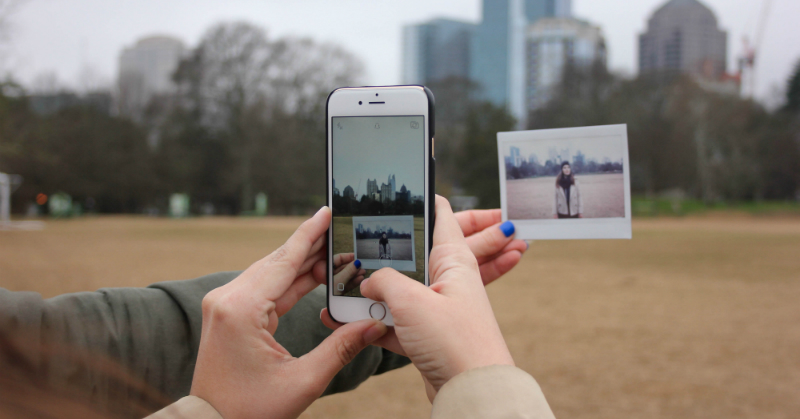 I should have met Alison Gaylin years ago—we’ve certainly been in the same place at the same time and we know a lot of the same people. But it took the publication of her latest standalone, If I Die Tonight, for us to finally make a drinks date and talk. Gaylin was everything I’d expected, and a complete delight. I took her to a semi-secret bar I know and we had a fantastic time, so good I lost track of how noisy the background had become and my tape of the interview was not able to be transcribed. (Yes, every writer’s nightmare; and no, it’s never happened to me before.) Luckily Gaylin indulged me by going over some of the territory we’d covered answering questions via email.

If I Die Tonight centers around an incident that happened in the middle of the night: a former pop star, Aimee En, claims that a teenage boy stole her car, and ran over another boy, also a teenager. The book is set in a small town in upstate New York called Havenkill. When I asked Gaylin how much Havenkill resembles Woodstock, where she lives with her husband and teenage daughter, she said, “It’s not Woodstock. It’s more of a composite of towns across the river from Woodstock, Rhinebeck, Red Hook—they’re all very charming and historic. So is Woodstock, of course, but I don’t see Havenkill as having any head shops.”

That’s what being a teenager is about. They have secrets.

One of the boys, Liam Miller, is seriously injured during the incident. Liam is a popular junior, and the school and the community rally around him, in real life and on social media. The other boy, Wade Reed, does not fare as well. Wade is an outcast and is quickly pitted against Liam as news of the crime spreads. But Aimee, Wade, and Liam all have different versions of that night, and the consequences of it reverberate through the novel.

“It seems to me that a major theme in the book is family, especially the fraught relationship between mothers and children,” I told Gaylin. “Was this something you set out to explore?”

Gaylin replied, “Yes, definitely. It’s interesting because what I’ve been telling people is, ‘This is my scariest book yet. It’s about raising teenagers.’ And really, I’m only half-joking.  Being a parent of a teen is interesting because, even in the best of times, they are busy separating from you and becoming their own people. That’s what being a teenager is about. They have secrets. They are out there, making decisions you may never know about, no matter how involved in their lives you are. You can spy on them all you want, but they will find ways to get around you, so this is a learning period for parents as well as kids. Hopefully, you can learn to trust them, and hopefully, you’ve raised someone who has learned to be trustworthy, who can learn from their mistakes because their mistakes won’t be that devastating, and who will come to you if they threaten to be. So, yes, as the mom of a 16-year-old girl, that’s what I wanted to explore—that rift, which is the most natural thing in the world, but also one of the most terrifying.” One of Gaylin’s observations in the book, about how relationships between teenagers and parents have changed, shows up when Jackie Reed, Wade’s mother, remembers torturing her parents by playing loud music. (She specifically mentions Violent Femmes and Scraping Foetus off the Wheel, both of which I played loudly to my parents’ chagrin.)

One of the most impressive aspects of the book is Gaylin’s teenage characters and their pitch perfect use of social media. I asked her about it, as I was especially impressed by someone over 40 who knew how to use Snapchat. Gaylin said, “I had the initial idea for this book when my daughter was 13, and there was a hit-and-run incident in a nearby town involving two teenage boys. The story took on a life of its own among the younger teens and was amplified and distorted through social media. And yes, I must confess, I never would have been able to write that Snapchat scene without the help of my technical consultant (my daughter).” Good to know that my Snapchat suspicions are true. 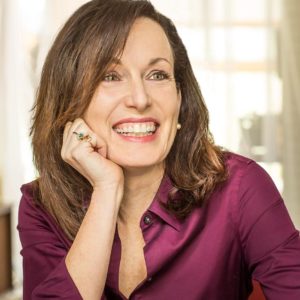 Next, I asked Gaylin, “There is a doubling between Wade and Liam, a so-called bad kid and a good one. Was this conscious on your part? The book really gets into the way teens communicate (or don’t), and the constant jockeying for status in high school.” Gaylin said, “Yes, one of the characters in the book points out that every story needs a hero and a villain—even though there are so few purely heroic or purely villainous people in real life. I wanted to explore the role of appearances among teens. If you look the part of a hero, like Liam, that’s the way you’ll be cast in the narrative. If you’re more of an outcast, you get the villain role. And it isn’t just the kids who do this. I feel like so many of the adults in the book deify Liam, not just because of who they believe he is, but because of who his wealthy parents are. And they vilify the poorer, introverted Wade. I think it’s an effort on everyone’s part to make sense out of a senseless act. If it becomes a story with two distinct sides, a hero and a villain, the act itself becomes less frightening, because we ‘understand’ it.” As a crime writer Gaylin has a finely tuned sense of the moral ambiguities that accompany crimes, which she’s explored both in her Brenna Spector series and in her standalones. (I have a weakness for Reality Ends Here, which is both a crime book and an excellent satire about reality TV.)

I was curious about the Aimee En character, who could have been anyone driving alone at night, but just happened to be this washed up pop star. I asked Gaylin where the idea for Aimee En came from, and who, if anyone, she’s based on. Gaylin said, “We have a lot of famous veteran musicians where I live, in Woodstock, but she isn’t based on any of them. I’ve long wanted to write about someone who was famous a long time ago, for about a minute. One theme I keep coming back to in my books is fame and its effect on people. It’s a topic I’ve been interested in forever (I even wrote my Master’s thesis on criminally obsessed fans!),” Gaylin said. Indeed, Gaylin’s standalone before this one, What Remains of Me, is about a woman who committed a crime against a prominent Hollywood family and how the notoriety of the case shapes her life, even after serving a prison sentence. Gaylin finished, “If I were to compare Aimee En to any actual artist, the closest would be Wendy O. Williams from The Plasmatics. (I’ve probably lost about 80 percent of readers with that reference, but she was a pop/punk star big on the L.A. scene in the 1980s, who dressed mostly in electrical tape.) But if Aimee En probably sees herself as more of a Madonna if Madonna couldn’t catch a break.”

The difference between how we see ourselves and how others see us is another theme of If I Die Tonight: regardless of the evidence, the town blames Wade and turns Liam into a hero. By the time the truth of the crime is revealed, though, the incident is much more complicated, and makes this book a smart and compelling read. As for Gaylin and I, I think we’ll have a drink again soon, no tape recorder this time. We have a lot of reality TV to discuss. 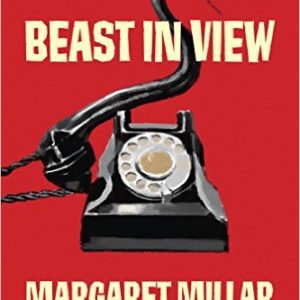