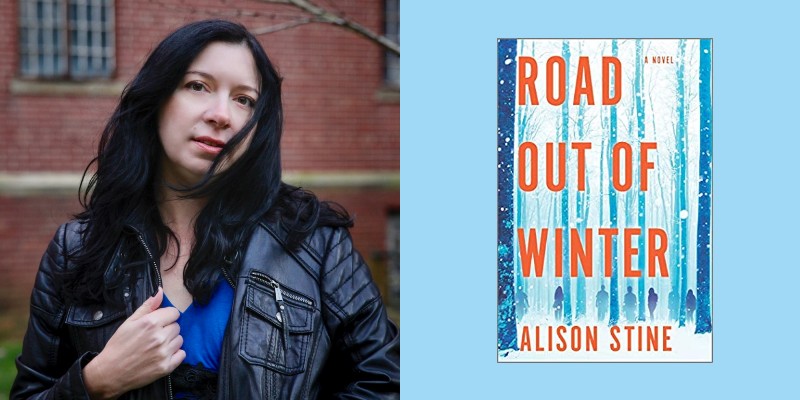 This week, Kristen interviews author Alison Stine about her chilling Appalachian “climate chaos” thriller Road Out of Winter (out now from MIRA Books!), the stranger-than-fiction dystopian nightmare we’re all living in, and why we need more boring bisexual characters.

KRISTEN: I’m so thrilled to be here with Alison Stine. Alison, welcome.

ALISON: Thank you so much.

KRISTEN: Your book Road Out of Winter came out at the beginning of September, and it is a thrilling and chilling dystopian nightmare. It’s wonderful. I had seen comparisons to Station Eleven, which are very well-deserved, I think.

ALISON: Oh, thank you! That’s a big favorite of mine too.

KRISTEN: That’s one of those books that’s terrifying because it’s so believable. It’s not a dystopia that’s far out there, like this is never going to happen. You can see this happening.

ALISON: Absolutely. And a lot of the stuff in [Road Out of Winter] are fears that have happened in my life, that I feared even before we were living in the dystopia we’re living in now. I mean, the world has always been a dystopia for many people, especially women, people of color, people who are living in poverty. And the book talks about that.

You can find titles discussed in this episode, including Alison Stine’s novel, on the Unlikeable Female Characters bookshop page. You can also find Stine on Twitter and Instagram.

You can read Alison Stine’s essay “When a White Man Breaks the Law” on CrimeReads.

The Modern Detective: Inside the Secret World of Private Investigators 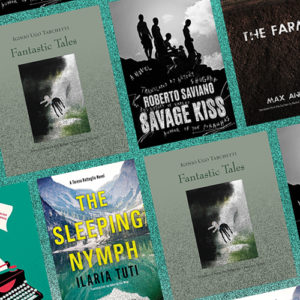 Leaves are turning, the days grow colder (or at least, less hot), and it's time to break out that cable-knit sweater, pour...
© LitHub
Back to top