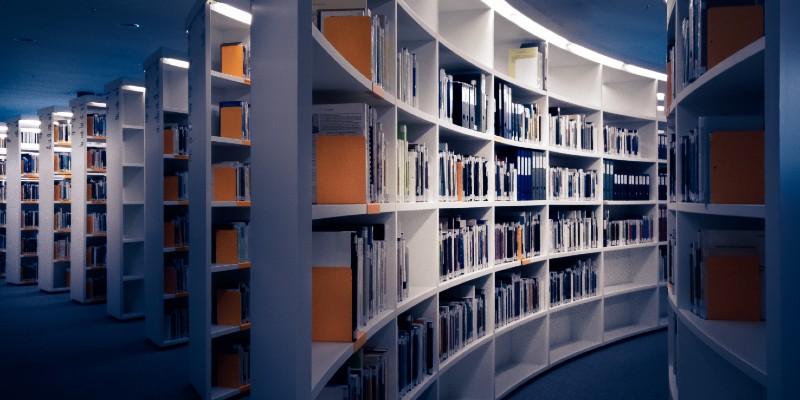 An author reflects on an attempt to write a truthful narrator.

Here is a confession. I struggled immensely—and ultimately failed—in my attempt to write a character who is always truthful. This idea of the honest narrator was a key feature in the early outlines for my debut novel, Seven Lies, and so these difficulties felt very frustrating initially and then became intensely problematic indeed. I had hoped that Jane Black, the protagonist, would confide in the reader, speaking only the truth. I had envisaged a novel in which our once-dishonest narrator would be absolutely candid from the very first chapter, recounting the lies that had—much to her horror—resulted in a death. I believed it was possible, as the author of the book, to recognize the truth and commit it to the page.

I had been excited by this idea because I had hoped that an honest narrator in a crime novel might prove refreshing and innovative, precisely because so many of my recent favorites had featured startlingly unreliable protagonists. I know that readers worldwide were alarmed by the wickedly manipulative and wonderfully menacing Amy Elliott Dunne, who kept so many of us feverishly turning the pages of Gone Girl. We knew to relentlessly interrogate everything we were told by Anna in The Woman in the Window, Christine in Before I Go to Sleep and Rachel in The Girl on the Train. We weren’t sure who to trust and consequently questioned everyone in Shari Lapena’s rollercoaster read The Couple Next Door and Lucy Foley’s modern murder mystery The Hunting Party. What would happen, I wondered, if our protagonist was honest, consistent and trustworthy throughout?

In Seven Lies, Jane begins her confession by recalling a dinner party that took place several years earlier, after which she found herself in the kitchen, tidying up beside her best friend and confronted by a question she hadn’t anticipated: What do you think of my new boyfriend? Jane has very little time to decide how to answer this seemingly innocuous query. However, she instinctively knows that the truth is not necessarily the most sensible response. Because the truth is that she thinks this new boyfriend arrogant, condescending, obnoxious and pompous. Jane doesn’t want to upset the delicate balance of her most important relationship – a friendship that began at the age of eleven and has been a central pillar in her life for a number of years – and so she tells her first of her eponymous seven lies.

This feels, to me, like a very familiar situation. Who hasn’t been asked for an opinion that they’d rather not share? Who can honestly say that they’ve never crossed the line into lying in response to a question such as Do you like my new shirt? or Was the dinner overcooked? There is, with these simple, straightforward lies, a clear line between fact and fiction.

Throughout the course of the novel, Jane confesses to her subsequent six lies with a similar ease. They are all told in order to protect her friendship but, as she acknowledges, become increasingly sinister as the story progresses. She is, one could therefore argue, an honest narrator. She is frank and forthright, admitting her transgressions one by one. But as the lies become more complicated, the truth does too.

At no point in Seven Lies will Jane tell you anything that she knows to be false. But that, I now realize, isn’t the same as the truth. I probably shouldn’t have been surprised by this. It seems to me that we are seeing this friction between fact and fiction more often at the moment and in a myriad of different ways. There is that photograph shared by a friend online: a picnic in the park, on a lovely sunny day, with an incredible array of snacks and treats laid out on a tartan rug. Which was in fact a miserable day, because it rained both before and after that photograph was taken, and the children squabbled, and the day out was an unmitigated disaster. But you wouldn’t know any of this from just that one image. There are the people who, at the school gates or in the office, seem to be living idyllic, efficient, enviable lives. And yet these are sometimes the people struggling in unimaginable ways. Like the posed photograph, their merry outward persona might not be a lie as such, but it certainly isn’t the whole truth.

We know that we cannot trust anyone to speak the unequivocal truth.

And it is, of course, much bigger than simply the stories we tell about our own lives. We can see this same uncertainty in the ongoing conversations that touch on fake news, conspiracy theories and the illusory truth effect. Do you trust everything that you read on the internet? How about in your preferred newspaper? What about the statements given by politicians and other prominent public figures? We have learnt to question the facts as they are presented. We know that we cannot trust anyone to speak the unequivocal truth.

It has been a genuine thrill to watch and listen to readers discussing Seven Lies, and I have been particularly delighted by the ongoing debate about which lie is a lie too far. Some readers have been insistent that they might have been tempted to tell the first lie, but certainly none of the subsequent six. Others have been more sympathetic to Jane’s plight, confessing that they might have told three, or four, or five of her lies. (I am relieved that, to date, no one has admitted to being tempted by the seventh!)  It is of particular interest that a number of readers have set aside the seven lies outlined in the novel and concentrated instead of the newer potential falsehoods hidden in this confession. How far can we really rely on this version of the truth? Is this account corrupted by its narrator’s interpretation of any given situation? Do we trust our protagonist? These questions are evidence that, despite my best efforts, Seven Lies does not feature an entirely reliable and honest narrator. Jane—notwithstanding her determination to be absolutely honest—can only ever confess to her own truth. She knows when she is being deliberately deceitful and can therefore acknowledge these moments. But it is one thing to recognize when you are actively lying and quite another to identify the fault lines in our own versions of our lives.

I wonder if this is something that many of us find challenging. We tell stories of our lives that reflect what we want them to be. We frequently and continuously revise the narrative—increasing the tension and exaggerating the drama—until, after several retellings, it is tricky to know quite where the truth really lies. There can be no doubt that truth is a flexible concept. And Jane, as we know from the very beginning of the novel, has a history of deceit. There are two things that strike me as particularly curious about this thwarted attempt to craft an honest narrator for Seven Lies.

First, I have been delighted by the positive reviews that my debut novel has received to date; I wonder if there might have been fewer of these had its protagonist been entirely trustworthy. Jane has been described in countless different ways: dark, temperamental, calculated and twisted, but also sympathetic, vulnerable, troubled and lonely. I know that complicated and conflicted characters captivate me. Would a more matter-of-fact narrator have been seen as unremarkable?

Second, I now question whether or not an honest first-person narrator was ever achievable. If we are unable to be completely objective, to narrate our own lives with absolute accuracy, then surely our characters cannot succeed here either. There is never one perfect version of the truth, not even in fiction. I have been forced to concede that, for me, a narrator who is always honest is in fact an impossible feat. We can only ever write liars. 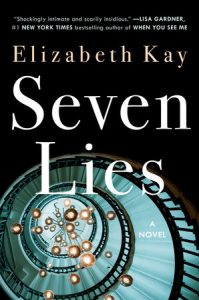 Elizabeth Kay works in the publishing industry under a different name. She lives in London and has a first-class degree in English literature.

Counting Down the Greatest Crime Films of All-Time: #14 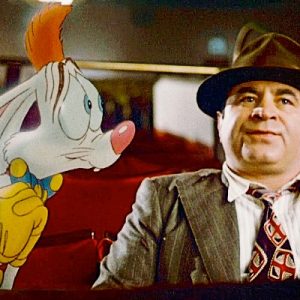 Counting Down the Greatest Crime Films of All-Time: #14