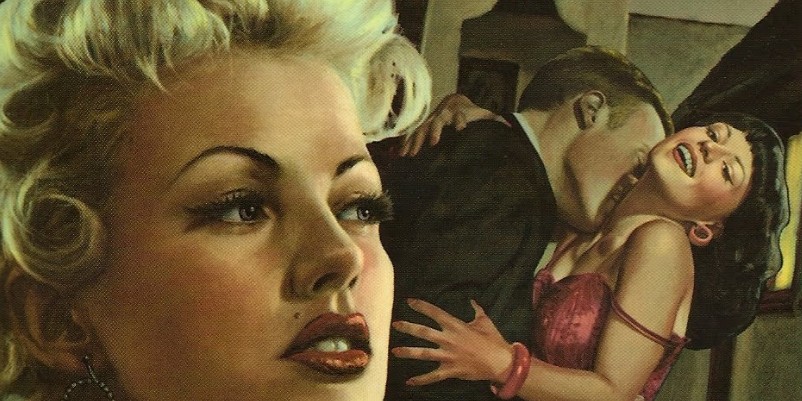 Searching contemporary noirs for that one ineffable quality.

As a woman of a certain age, my social media feeds are clogged with anti-aging beauty products. Red clay from Australia, saffron oil from India, patches you wear on your face—or cleavage—at night to fight off wrinkles and crepey skin. Taken together, they make getting older feel like a personal failure. One product I see often is called Face-Rx as if your lines are a medical condition. But I propose that there’s a quality you can only obtain after a few decades roll by: glamour.

It’s little wonder that “glamour” is also synonymous with witchcraft, i.e. to glamour someone means to put them under your spell. While related to attractiveness, this quality has little to do with formulaic beauty. There’s no golden ratio involved, and trends affect it not one whit. Glamour is (with an appreciative nod to Neil Gaiman and Terry Pratchett) ineffable. And yet, we know it when we see it. It’s someone walking into a room confident and interesting. Celine Dion headlining Vegas in her 50s rather than singing “My Heart Will Go On” in her 20s.

We often associate this quality with movie stars and Park Avenue socialites, but it can be found in unexpected people—and places—as well. Many of my favorite mysteries combine a bit of glitz with their murders, showing us how bright lights can cast the darkest shadows. 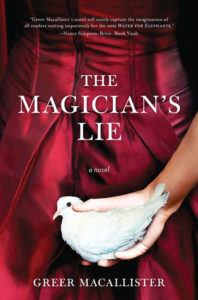 The Magician’s Lie by Greer Macallister

Greer Macallister has a talent for bringing complex, singular women alive on the page. The Magician’s Lie focuses on the Amazing Arden, a popular early twentieth century illusionist famous for sawing a man in half. Her glamorous on-stage persona hides a dark, at times terrifying past. This vibrant, engrossing novel creates—like its heroine—a contrast between what’s seen and unseen, showing the sometimes gaping distance between performance and reality. 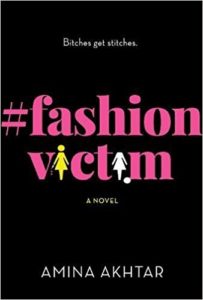 From the moment La Vie (think Elle) editor Anya St. Clair appears on the page, she’s acerbic, ambitious, and oh-so-chic. Even if you dove into #FashionVictim without knowing the premise, you’d get the sense that this was a social climber willing to kill for the next rung. And indeed she does. In fact, there are so many dead bodies floating around that I’m embarrassed by how often I laughed at this delicious behind-the-scenes glimpse of the fashion magazine industry. But this book is as wickedly funny as it is smart. 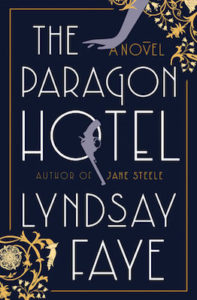 The Paragon Hotel by Lyndsay Faye

Lyndsay Faye’s meticulously researched historical novel creates not one but two riveting, dark timelines. In the first (mostly unglamorous) one, we find our chameleon-like protagonist Alice getting caught up in gruesome early twentieth century, Harlem mobster business. After being shot, she flees by train to Portland, Oregon where she lands at the Paragon Hotel modeled after the real Golden West Hotel. The Paragon caters to an African-American clientele, offering an elegant sanctuary from a violently segregated city. Alice befriends a Josephine Baker-type performer, and many scenes are downright Gatsbyesque in their luxuries. The glitter only emphasizes the tenuous, dangerous circumstances of the Paragon guests, though. 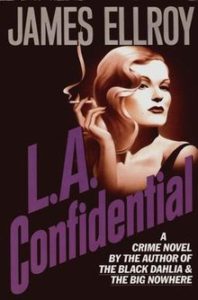 My favorite movie as a teenager was the adaptation of L.A. Confidential, a novel that James Ellroy reportedly called “unadaptable.” And when I finally read the mystery, I understood his point. While the movie effectively emphasizes the distance between seedy and ritzy Los Angeles, the book weaves multiple, complex stories into a tangled web of intrigue. When the old genre versus literary debate fires up, this is one of the novels that makes me dismiss the whole conversation. The prose is as rhythmic as jazz and the plots as complicated as, well, jazz. The brutality works in part because of the contrast with Hollywood’s most successful industry. It’s titillating to see what lurks beneath the shiny surface of the movie business. 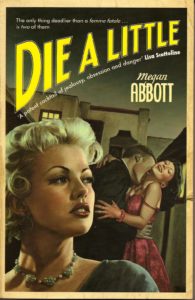 Die a Little by Megan Abbott

Megan Abbott’s remarkable debut novel also sets up a contrast between Hollywood’s perfect face and its twisted underbelly. Sensible, perhaps a little bored teacher Lora King forms a tumultuous bond with her new sister-in-law, a woman whose murky past draws everyone into danger. This book shows the power of classic noir, how a crime-focused plot can also be an illuminating character study. What happens to someone pulled into the currents? Do they swim, or do they sink? Like many readers, I found Abbott through this widely praised first novel, and I’ve been a fan ever since. 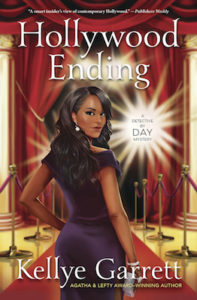 Kellye Garrett’s award-winning Detective by Day series is what you might call glamour-adjacent. In Hollywood Ending, amateur private investigator Dayna Anderson has left her own acting life behind, but is dating one of Hollywood’s hottest stars and doesn’t mind the perks (free swag). When an awards show publicist is killed in an apparent robbery gone awry, Dayna finds herself involved in a surprisingly tricky case, racing to find a murderer and looking good the whole time. This second series entry takes place just outside of the bright lights of fame, which sets up a compelling story with no shortage of intrigue or humor. 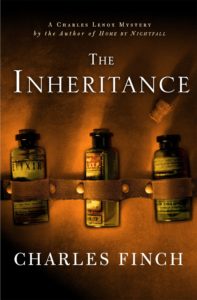 The Inheritance by Charles Finch

If you think about Victorian gentlemen at all, you might picture a top-hat wearing dandy muttering “to be sure” and as baffled by work as by the newly discovered process of pasteurization. But private investigator Charles Lenox is nothing if not surprising. His social circle includes lords and ladies, and his pastimes include running for (and serving in) Parliament as well as solving murders. With an appealing dry wit and eye for detail, series author Charles Finch has a particular talent for recreating Victorian London in all its frustrating glory. In The Inheritance, forty-something Lenox revisits an unsolved case from his youth and tries to help a childhood friend avoid being killed. Most recently, Finch has been working on a three-book prequel to the older Lenox we know and love. The last of the trilogy—appropriately titled The Last Passenger—will be released in February. 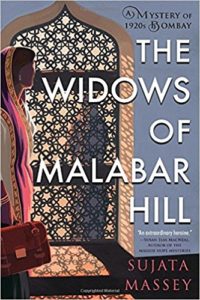 The Widows of Malabar Hill, by Sujata Massey

Underdogs defying expectations and breaking boundaries will always be my favorite brand of protagonist, and The Widows of Malabar Hill introduces us to Perveen Mistry, the first female lawyer in Bombay. Mistry’s talents and intelligence have not always been appreciated, but she uses her unique position to help three women who she thinks might be in trouble. The background of India’s capital in 1921 is recreated with rich, detailed writing. At times, you can almost imagine that you’re standing at the window of the Mistry family law practice (housed in a Gothic mansion) and watching the bustling street outside. While not a primary plot point, author Sujata Massey makes it clear that Perveen’s privilege—while certainly not a guard against sexism or racism—has made her unusual circumstances possible. I also recommend visiting Massey’s blog where she shares fascinating information about her research and other interests. 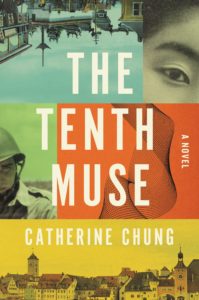 The Tenth Muse by Catherine Chung

Perhaps I’m cheating a bit by including The Tenth Muse (one of my favorite books this year) on a noir list, but mysteries abound in this elegant, moving novel about family, love, and numbers. We meet our mathematician protagonist in the twilight of her life, intent on defying expectations by solving something called the Riemann hypothesis. Chung then takes us through the woman’s eventful life, showing us the lengths she travelled to earn the respect she deserves. Along the way, she tries to understand why her mother left when she was a child, and the surprising discoveries she makes are worthy of any blockbuster thriller. 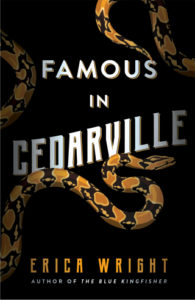 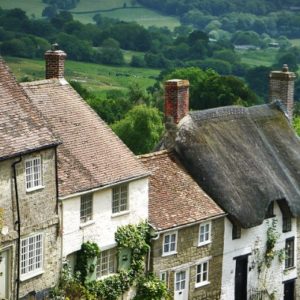 Anglophile that I am, I began my love affair with British crime with the traditional English village mystery. These stories...
© LitHub
Back to top