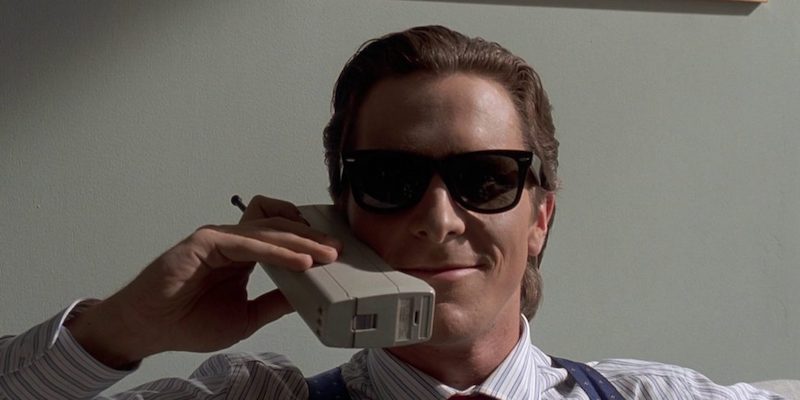 Recently I came across a message on a Facebook Book Club, of which I’m a member, that read, “Hi bookworms, I am looking for thrillers/mysteries with likeable protagonists. Although I love this genre, I feel there is lots of books where characters are just unpleasant human beings. In lots of cases, I cannot empathize with them.” I followed the thread with great interest. I was intrigued—and, I will admit it, somewhat surprised—by the number of other people who commented that they too struggled to empathize with various killers, extortionists and sexual predators. They commented, in the same posts that they felt that in thrillers where they disliked characters they found the plots to be tense, pacy, suspenseful and the novels to be excellent in a number of other ways, but they simply didn’t like one or more of the protagonists.

On one level, I felt quite relieved for humankind. I mean, surely, the bigger problem would be if people did empathize with the murders and other morally dubious sorts that populate thrillers and mysteries! However, on another level, as an author I wrestled with the problem. I want to deliver what my readers want. But should I if what they want is likable characters? I wondered whether these readers who wanted to like the villains, were aware that part of the enjoyment derived from a thriller or mystery is that villains—in all their awful glory—are fascinating precisely because they are not like the majority of us. We law-abiding types probably can’t understand some of the decisions some of the cold and cruel characters in thrillers make. I think that’s fine; a reader doesn’t have to like a character, or even understand them to still be utterly in their thrall.

Since many readers’ reviews mention whether they like a character or not, there is clearly a percentage of readers that want characters to be likable and I think by extension reliable—but I am not convinced. I believe ‘Nice’ characters can be a bit dull (to read and write, although awesome to befriend in real life!!). Affable, accommodating goodies would not necessarily provide the other things a reader hopes for in a novel: a sense of pacy jeopardy, fear and threat in the plot and a feeling of discovery, astonishment and shock, for example, may have to be sacrificed. Why? Not because nice is intrinsically dull, but because the majority of us are ‘nice’ or at least ‘nice enough’. I’d go as far to say that many of us are really rather likable and therefore that type of character is familiar and known to us; as such they simply may not be as compelling. Unlikeable protagonists are often unreliable narrators. I think that’s true in real life. Personally, I’ve had too many leading men that have had just a casual relationship with the truth. However, it’s completely thrilling to be entertained, teased and cajoled by an unreliable narrator between the pages of a book. Understanding the psychology behind the unreliable narrator/basic liar is fascinating.

In Gone Girl, by Gillian Flynn, I’d argue neither protagonist turns out to be particularly likable (sorry, spoiler!). However, the thriller was so successful and popular it arguably spawned an entire genre. An incredible commercial success, the title lingered on bestseller lists all over the world for many months. Gone Girl is magnificently constructed, skillfully paced and ultimately horrifying. However, Flynn’s protagonists are not only shockable and unlikeable, they are also unreliable narrators. The effect created is perplexing, alarming and thrilling by turn. The reader is invited to be a voyeur to a hideously dysfunctional marriage. Flynn ratchets up the tension with every page turned, as the reader is absorbed in unexpected plot twists and torn and tantalized by contradictory stories. I promise you, none of that would have been achieved if Nick and Amy had been nice people! We are fascinated by them because they are exceptional, breath-taking, and very, very bad.

In Zoe Hellers’ Notes on a Scandal (one of my all-time favorite novels) the protagonists are again unlikeable; I can’t dress it up! They are not people I’d want to be friends with and yet Barbara and Sheba are undoubtably powerful, persuasive and utterly fascinating. Barbara is embittered, self-deceiving, manipulative, vengeful and cruel. Sheba, is emotionally unstable and whilst charming and eccentric enough to initially beguile, she is at the end of the day, an adulterer who has a relationship with a sixteen year old boy. Whilst technically not illegal in the UK, it is for many readers an incredibly uncomfortable thing to digest, for others it is downright hideously off-putting. Nonetheless, this perceptive, surprising novel resists knee-jerk conventional moral judgements because the unlikeable protagonists are convincing.

An out and out villain—or an actual psychopath—is impossible to care for. It still does not make him or her any less compelling as a character. When I read American Psycho by Bret Easton Ellis I actually fainted. The full-on Victorian maiden thing. I was just that terrified of the bitter, soulless, pornographic step-by-step commentary of the sex scenes, and the uncompromisingly unemotional accounts of torture and mutilation. I loathe the protagonist. I am terrified of him, horrified by him. I was in my twenties when I read the novel and spending time in the bars Easton Ellis wrote about, and I was actually fearful that I’d bump into Patrick Bateman. I know, I know, he is made up, not real, but oh, so very vividly sketched that he felt horribly, skin-crawlingly real to me. As a person, Bateman has absolutely no redeemable features whatsoever, yet as a character he is literally so bad, he is good. Batemen is incurably evil and wholly unlikeable yet completely compelling as a character.

Luke Jennings’ Villanelle in Killing Eve is an assassin; without conscience and apparently immune to guilt, she is not particularly likable. However, she’s thrilling, and I don’t think that’s simply because she’s glamorous! The list goes on.

Because of my love of a baddie, it may come as no surprise to you that in Just My Luck—a story about a group of friends in a lottery syndicate who fall out, just before their numbers ‘win big’—there are a plethora of likable and non-likable characters. In this dark novel about what money can but should not buy, I have drawn some good, likable characters who do bad things, as well as some bad, unlikeable people who do good things. To keep you guessing I have some utterly despicable people doing absolutely abysmal things too.  It’s complicated. Humans are a complex mash on a sliding scale of morality. I think that’s what often propels a novel’s plot.  So many thrillers are dependent on unlikeable characters or unreliable narrators. A guilty pleasure, they fascinate us and leave us breathless. I love writing the colder, crueller beings. They are great plot drivers, and also it’s exciting to explore the mentality of outliers in society. 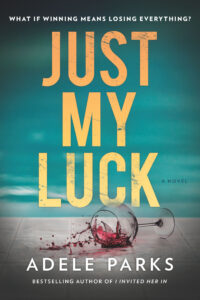 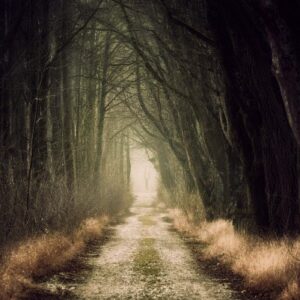 Recently, I was talking with a friend who was excited to hear I had a new book coming out soon. “But is it scary?” she asked...
© LitHub
Back to top