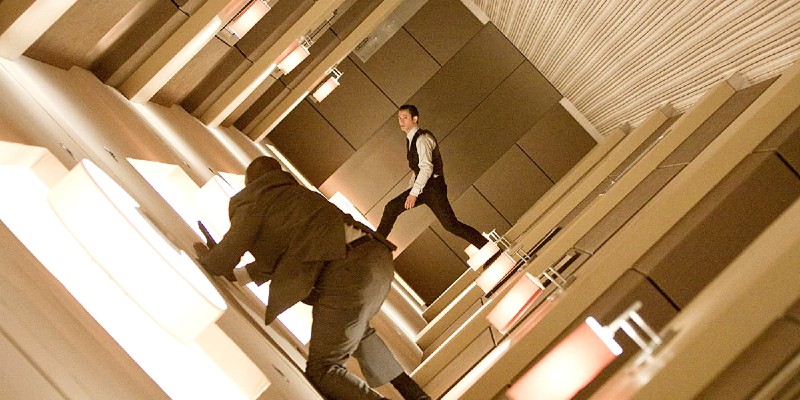 Comfort in the Uncomfortable: How Christopher Nolan Uses Noir to Get Weird

For decades, Nolan has been playing with the tropes of noir and daring viewers to go somewhere unexpected.

At the start of his career, Christopher Nolan directed three films that embraced the tropes and spirit of noir. Beyond the shifty characters and underhanded betrayals and sudden violence, he imbued these works with a sense of neurotic fear and fatalism that harkened back to the great originals of the 1940s and 50s.

Filmed for an ultra-low budget, the black-and-white “Following” (1998) is about a young writer who follows strangers around London; he’s soon noticed by Cobb (Alex Haw), a slick criminal who quickly becomes a mentor figure—but a double-cross awaits. Nolan’s next film, “Memento” (2000) is a twisty mind-bender about a brain-damaged man (Guy Pearce) pursuing his wife’s killer. That was followed in short order by “Insomnia” (2002), a remake of a Norwegian thriller that substitutes oppressively bright sunlight for noir’s usual, hyper-stylized shadows.

At the time, critics praised all three films for their non-linear narratives and solid acting, and had he stayed on that course, Nolan would have probably endured as a notable director of mid-budget thrillers. Like many promising filmmakers, however, he chose to direct blockbusters. And while that’s a dangerous moment for many creative types, who often find their unique vision crushed by the need to deliver a product to the largest possible audience, Nolan managed to weave ideas and themes into his big-budget films that are challenging, esoteric, and sometimes downright weird. 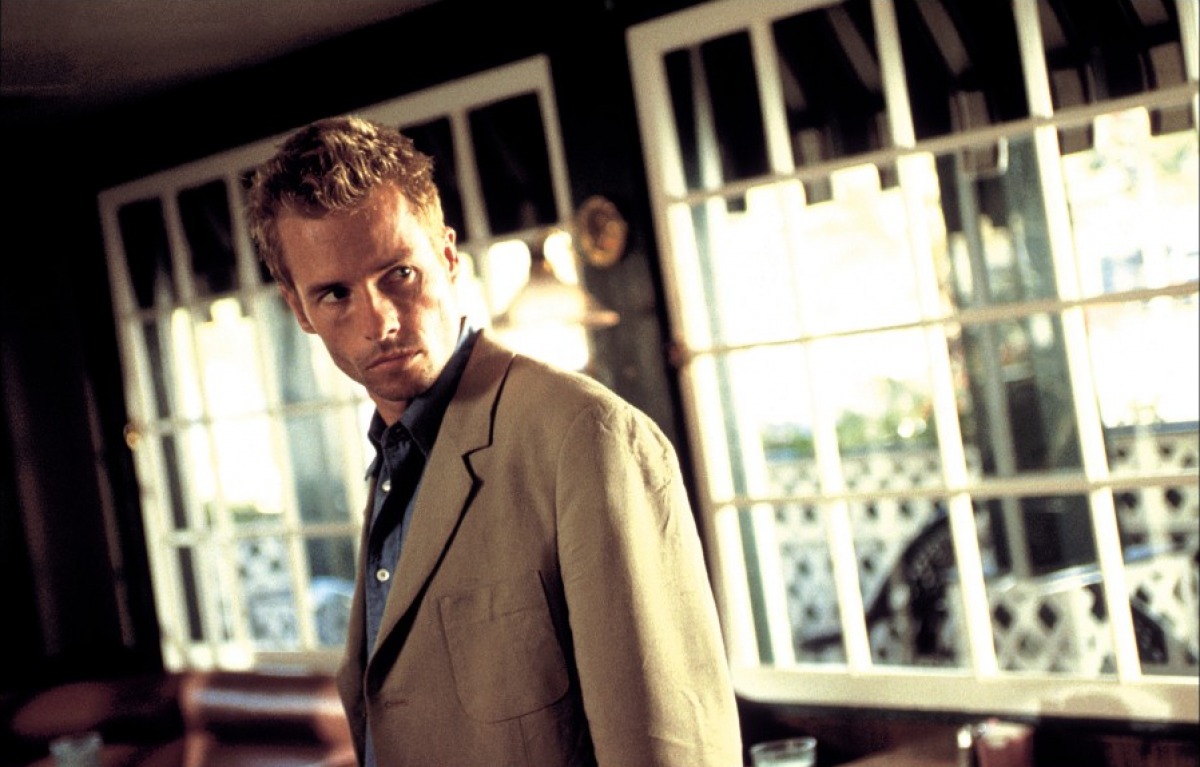 As those films grew massive in ambition and scope, Nolan continued to rely on noir tropes as a familiar, necessary framework for foisting some of his more outlandish ideas about time, memory, and metaphysics on a mass audience that might otherwise refuse to engage. Seen in that light, and going purely by box-office gross, he’s effectively become the biggest noir director of all time.

Given his early filmography, it’s unsurprising why Nolan chose, in the wake of “Memento” and “Insomnia,” to take on the Batman franchise, famous for its moodiness and highly stylized shadows. Although Frank Miller, Tim Burton, and other creators had spent the 1980s re-establishing Bruce Wayne and his Batman alter ego as a figure of darkness in comics and film, the character’s cinematic vitality had flatlined in the 1990s, especially after the aggressively gaudy misfire of Joel Schumacher’s “Batman & Robin” (1997).

Warner Bros wanted Nolan to effectively revive Batman as a serious figure. In order to do so, Nolan leaned heavily on his noir influences when designing his take on the Caped Crusader. For example, “The Dark Knight” (2008), the most successful of Nolan’s bat trilogy, owes a substantial (and widely acknowledged) debt to Michael Mann’s noir opus “Heat,” down to an interrogation-room scene between Batman and the Joker that echoes the famous coffee-shop meeting between Pacino’s cop and De Niro’s robber. 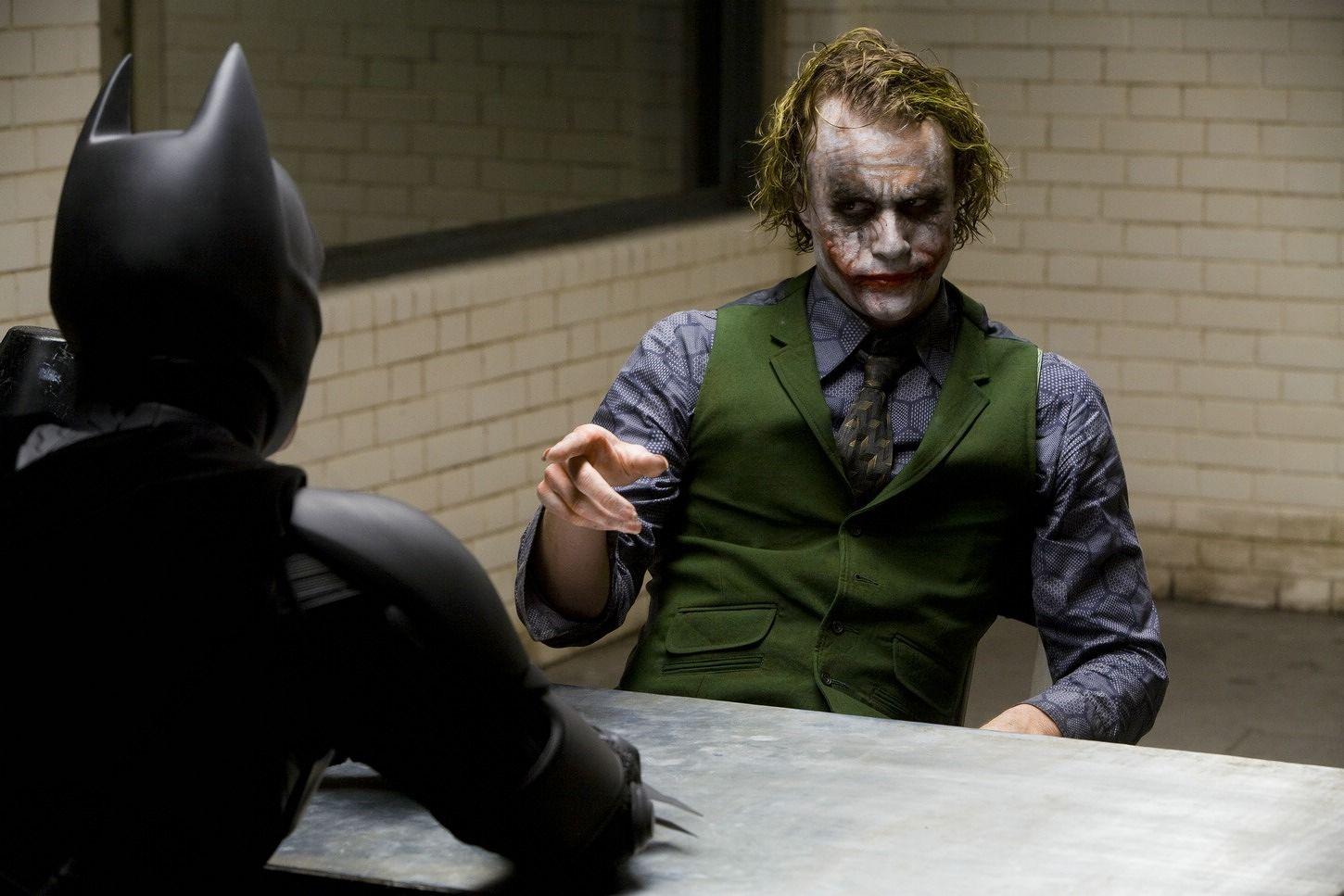 But the debt to noir goes far deeper than homages to Mann’s cool dialogue and cinematography: All three of Nolan’s Batman films (“Batman Begins,” “The Dark Knight,” and “The Dark Knight Rises”), when viewed in close sequence, angle Bruce Wayne/Batman as the most noir of heroes, and not just because he’s a deeply damaged misfit with a pathological urge to clean up urban blight with his fists. Thanks in large part to his own demons, Bruce Wayne loses his girlfriend, fortune, health, and, at least ostensibly, his life. It’s a sustained, fatalistic descent that wouldn’t be out of place in a David Goodis work, except for the protagonist’s habit of wearing a mask and body armor while leaping off of rooftops.

In the wake of the enormous success of “The Dark Knight,” Nolan decided to film a story he’d been writing for almost 10 years by that point: “Inception” (2010), which centers on people entering others’ dream worlds to influence their waking behavior. Convincing the studio to shell out tens of millions of dollars to fund that basic concept might have been a heavy lift, even for a director whose first two “Batman” movies dumped at least $1.4 billion into that studio’s accounts. But when that pop-Freudian premise is bonded to the structure of a traditional heist movie—complete with disguises, a car chase in the rain, and the infiltration of a vault in a snowy fortress—it likely became a far easier sell to notoriously skittish studio heads, as well as the audience.

In some ways, he added, it was a similar process when writing and directing “Memento,” which also fragments its narrative in ways that mirror its protagonist’s anterograde amnesia: “So there’s this substructure of familiarity with the film-noir genre and the three-act structure underneath this more complicated reverse-chronology super-structure.” 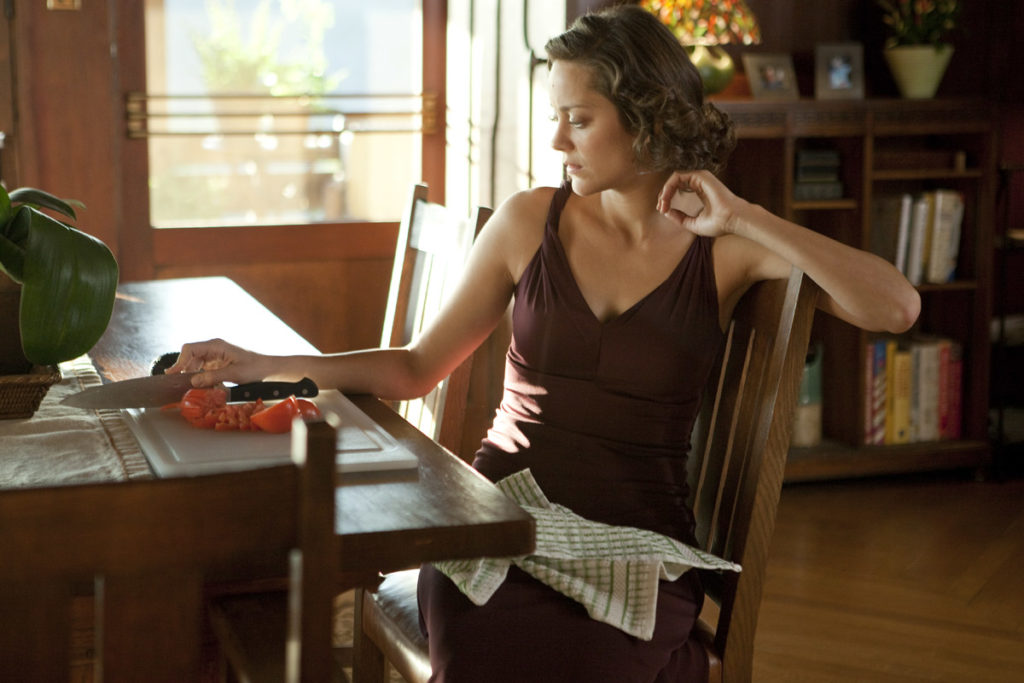 The noirish DNA in “Inception” extends to a femme fatale, Mallorie Cobb (Marion Cotillard), who’s a literal manifestation of her husband’s unhinged fears; a shady forger (Tom Hardy) who wouldn’t be out of place in a Casablanca casino; and, at its heart, Dom Cobb (Leonardo DiCaprio), whose trauma drives the narrative.

“Inception” was a critical and commercial success, and Nolan followed that up with “The Dark Knight Rises,” which borrows as much from “A Tale of Two Cities” as it does film noir; it likewise proved a blockbuster, although reviews were less euphoric than for “The Dark Knight.”

Nolan’s next two films swapped out the noir elements for altogether different influences. “Interstellar” was Nolan’s attempt at emulating Spielberg’s heartfelt brand of science fiction (in fact, Spielberg had been attached to the project at its earliest stages). “Dunkirk” followed the blueprint of the classic war film, albeit with a fractured narrative structure.

The drift away from noir didn’t last long, though. With “Tenet” (2020), Nolan’s latest work, some of the tropes reappeared in full force. The film’s core conceit, “inversion,” involves objects and people traveling backwards through time, which leads to much visual trickery: cars zooming down a highway in reverse while other vehicles surge forward; bullets exploding out of walls and flying, newly intact, into guns; a military assault in which buildings re-form and mortar explosions are sucked into the ground.

“The interesting thing in movies is, you know, looking at the thriller genre in particular, you’re not meant to understand every single aspect,” Nolan told NPR in a December 2020 interview. “You’re meant to go on the journey, pass through the maze, understand the things you need to understand for the stakes of the scene you’re in, and then you get to the end of the movie and you’ve been on a journey and you understand how you got there.”

Indeed, “Tenet” can become so visually overwhelming that many story points only make sense on a second or third viewing. As the film’s time and space grow weirder and weirder, though, the audience has some familiar points of reference lifted from innumerable crime films: A heist of precious artwork, a loveless marriage rapidly curdling into violence and murder, a hostage exchange, and a lingering sense of futility over trying to change the future.

Nolan has expressed faith in the moviegoing audience’s capacity for “newness, novelty, and freshness.” As he’s explored the weirder corners of physics and time, though, it’s clear that he wants his audience to keep at least one foot in the familiar. Again and again in his films, noir elements act as that “comfort zone,” as odd as that might sound to anyone who usually equates noir with tension and uneasiness. 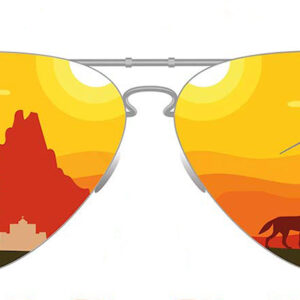 It may be wishful thinking, but it's never too early to start planning what to take with you to the beach this summer. These...
© LitHub
Back to top