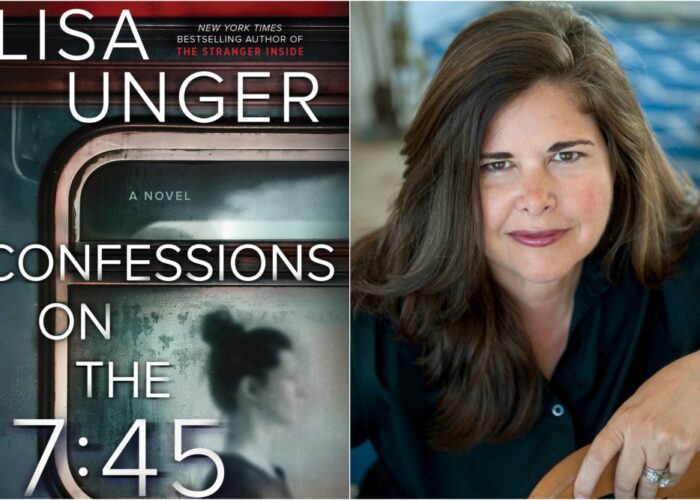 Win Confessions on the 7:45 by Lisa Unger

Enter your address below for your chance to win an exclusive early advanced reading copy of Confessions on the 7:45 by Lisa Ward.

Be careful to whom you tell your darkest secrets…

Selena Murphy is commuting home from her job in the city when the train stalls out on the tracks. She strikes up a conversation with a beautiful stranger in the next seat, and their connection is fast and easy. The woman introduces herself as Martha and confesses that she’s been stuck in an affair with her boss. Selena, in turn, confesses that she suspects her husband is sleeping with the nanny. When the train arrives at Selena’s station, the two women part ways, presumably never to meet again.

Soon Selena finds her once-perfect life upended. As she is pulled into the mystery of the missing nanny, and as the fractures in her marriage grow deeper, Selena begins to wonder, who was Martha really? But she is hardly prepared for what she’ll discover.

Expertly plotted and reminiscent of the timeless classic Strangers on a Train, Confessions on the 7:45 is a stunning web of lies and deceit, and a gripping thriller about the delicate facades we create around our lives.