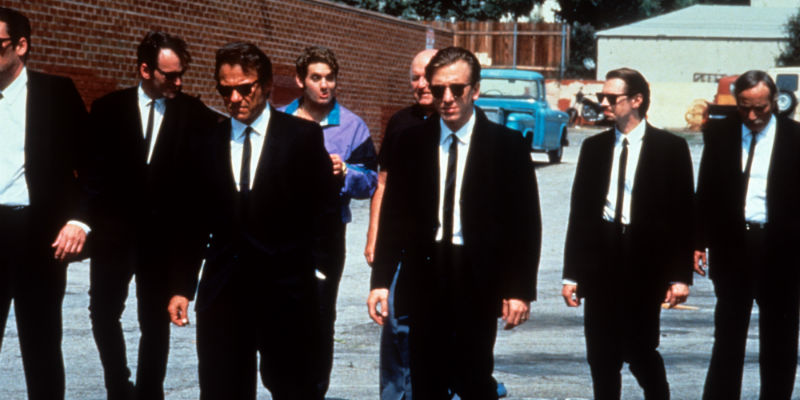 Counting Down the Greatest Crime Films of All-Time: #87

Director Quentin Tarantino had wanted James Woods, the quintessential modern hard-boiled actor, to appear in Reservoir Dogs. He wanted him so badly that he made five different offers to Woods, all of which were rejected by his agent, who never told Woods that they were made, because the fees were all dramatically less than Woods was making. Some time after the film was completed, Tarantino and Woods met, and when the actor learned of the offers, he was so angry he fired his agent. Naturally enough, Woods was a great fan of the film and wanted to know which role Tarantino had had in mind for him, but Tarantino refused to tell him, explaining only that “the actor who played the role was magnificent.” It appears to be widely known inside Hollywood that the role Tarantino had in mind for Woods was ‘Mr. Orange,” which was indeed played superbly by Tim Roth. 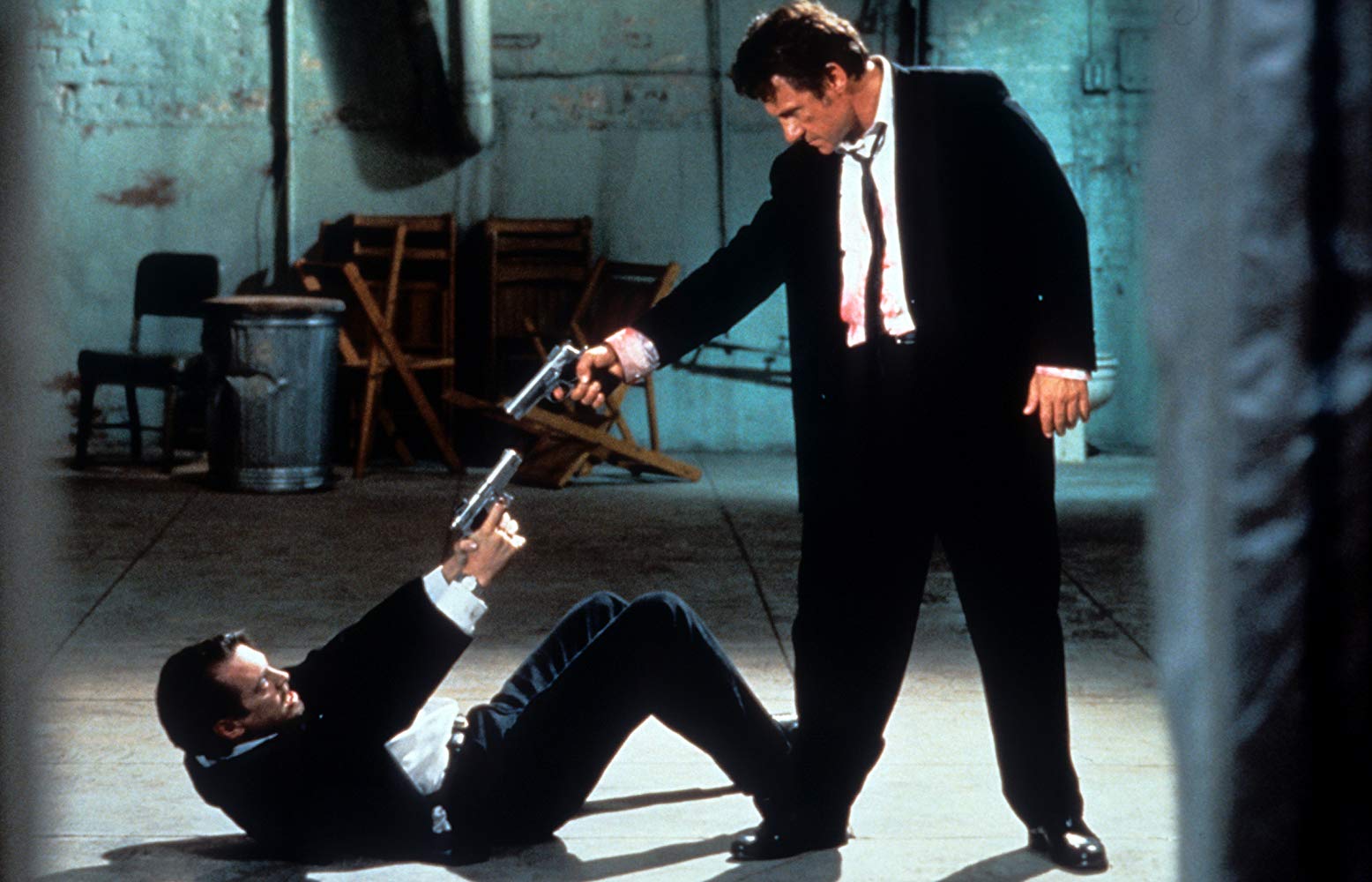 A jewelry robbery organized by Joe Cabot has gone terribly wrong. A gang of thugs, strangers to each other and using aliases assigned by Cabot, return to the abandoned warehouse that serves as their headquarters after the botched heist. “Mr. Orange” has been seriously wounded and driven back to the rendezvous by “Mr. White,” where they meet up with “Mr. Pink,” who had escaped with the loot. Pink is convinced that an informant has infiltrated the gang and suggests to White that they leave Orange to die and split the diamonds between them. As they debate the issue, “Mr. Blonde” returns with a cop he has taken hostage.

“Nice Guy” Eddie, Joe Cabot’s son, arrives to try to clean up the mess that the gang of bunglers has created. He takes White and Pink with him to dispose of the car used in the robbery, while Blonde remains in the warehouse with the unconscious Orange and the cop, who Blonde tortures by slashing his face and cutting off his ear. As Blonde pours kerosene on the hostage, Orange wakes up and shoots Blonde, revealing to the cop that he is an undercover detective. Cabot shows up, certain that Orange is the traitor, but Orange convinces him that Blonde admitted that he was a cop, which is why Orange killed him. White returns and sizes up the situation. He trusts Orange, so he pulls a gun on Cabot as Eddie pulls a gun on him.

Meanwhile, Pink decides to flee with the diamonds, not realizing that the warehouse is surrounded by police who have been waiting for Orange’s signals, and is shot to death. When Orange reveals his true identity to White, White shoots him and is in turns shot by the police. The only survivor of the warehouse massacre is the young cop who, having also survived the torture, is concerned that his good looks have been destroyed.

This is not a film for everyone. In addition to flat moments, the amount and degree of violence may be off-putting to all but the most hardened. However, for all its noir-ish elements and the fact that just about everyone dies, Reservoir Dogs is filled with original and memorable characters and dialogue that, in its absurdity, is often hilarious.

The jewelry robbery at the core of the picture is never seen. Flashbacks are used to show what the plan had been and also to show snippets of isolated incidents to illustrate how badly the plan went awry.

The film, Quentin Tarantino’s first, entirely his idea and his script, was shot on a very small budget. One money-saving opportunity presented itself when Robert Kurtzman offered to do the special effects makeup for no fee—on the condition that Tarantino write a script for Kurtzman’s story. It was filmed in 1996 as From Dawn Till Dusk, and you may send up a prayer of thanks if you missed it.

If the title seems to make little sense, there’s a good reason. It was inspired by Au Revoir, Les Enfantes, a 1987 French film whose title Tarantino was unable to pronounce while he was working as a clerk in a video store.

The woman who was shot by Mr. Orange was Tim Roth’s dialogue coach. He insisted that she play the role because she had been so tough on him that he wanted to see her killed.

A curiosity: there are no female speaking parts in Reservoir Dogs.

When Mr. Pink comes into the warehouse, he sees that Mr. Orange has been shot. He asks him, “Is it bad?” Mr. White looks at Pink and asks. “As opposed to good?” 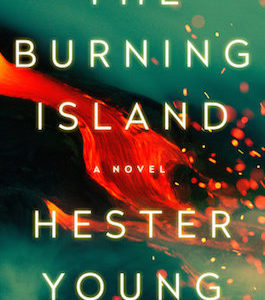 By the time we land in Hilo’s tiny airport, it’s getting dark. The sky glows a smoky purple, but there’s no sunset—we’re...
© LitHub
Back to top