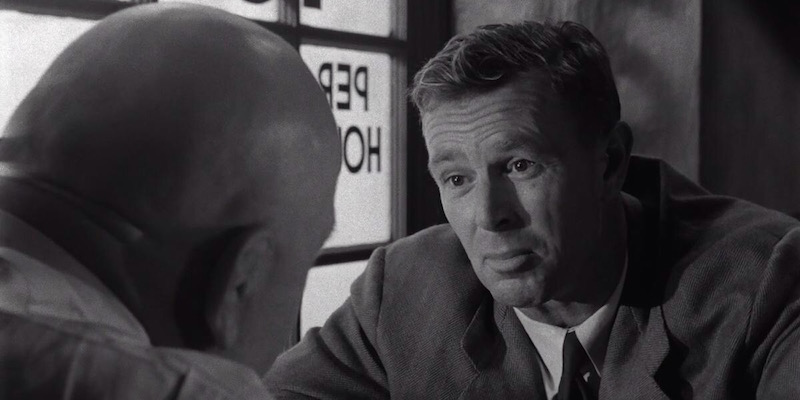 Counting Down the Greatest Crime Films of All-Time: #88

The Killing is the motion picture that made Stanley Kubrick famous, even though it had a minuscule budget. But this budget must have seemed positively gigantic to Kubrick after his first two films, Fear and Desire (1953) and Killer’s Kiss (1955) which each had a budget of $40,000. Even in the 1950s, $40,000 was too tiny a sum to make a high quality picture.

When he made The Killing, Kubrick used the modest budget as a positive force. The sets, for example, had to be cheaply constructed, so as Kubrick moved his camera from one room to the next, he showed partitions as he went. Instead of building the fourth wall, the camera filled that function. The small spaces, crowded with gang members, reinforced the claustrophobic ambience, and scenes were shot from every imaginable angle, further illustrating the cramped space in which the actors (and, by extension, the robbers) had to work. 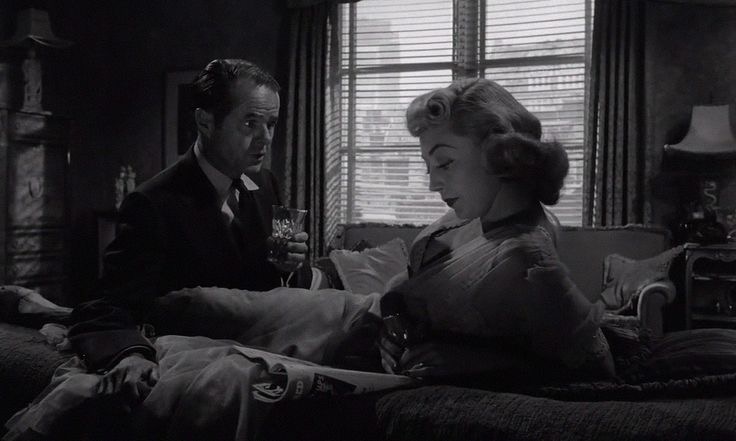 Ex-con Johnny Clay tells his girlfriend, Fay, that he will go straight after just one more job, a robbery at a racetrack that will net him so much money he’ll never again have to be at risk. The other gang members are George Peatty, a cashier at the racetrack, who wants the money for his greedy and demanding wife, Sherry; Marvin Unger, who is retired and likes the idea of making a big score; Randy Kennan, a cop who owes money to the syndicate and figures cash from the robbery will save his life; Mike O’Reilly, a bartender at the racetrack who needs money for his sick wife; and Nikki Arane, a brutal killer.

The heist is planned to take place during the seventh race. When Arane shoots one of the horses on the far turn to create a diversion, the rest of the gang loots the money room where the handle is kept, stuffing piles of bills into sacks and tossing them out a window to Kennan, who quickly throws them into his patrol car and drives away.

Kennan leaves the swag in a motel room for Clay to pick up and split with the rest of the gang. As they await Clay’s arrival, Val Cannon, Sherry’s secret lover, pulls out a gun and kills most of them but is himself shot to death in the gun battle.

George Peatty, badly wounded, manages to get home to Sherry and, realizing that she had set them all up in order to run away with Cannon, shoots the wife who betrayed him. Then he falls over dead.

Knowing of the shootout, Clay takes the suitcase full of money and heads for the airport with Fay. Just as their escape with the fortune seems assured, a clumsy porter drops the suitcase and it bursts open, scattering the cash along a windswept runway as the police close in to arrest him.

The cult classic features all the customary elements of noir films (bad girl who plays her guy for a sap, multiple murders, hopelessness for all, double-crosses), but it was also innovative. Audiences today are familiar with some of the technical feats achieved by Kubrick, but they were new at this time. His management of time, for example, is stunning, as he uses flashbacks and flashforwards with alacrity, managing never to confuse viewers. A voice-over helps keep all the action in context, and the suspense becomes nearly unbearable at times as quick cutting shows various characters in different locales acting simultaneously.

Given his tiny budget, Stanley Kubrick might have been tempted to use unknown actors, but instead he hired familiar faces whose careers had either languished or had never taken off. Sterling Hayden, Elisha Cook, Jr., Marie Windsor, and Ted Corsia among others, had had numerous roles but none ever attained the stardom that might have been expected.

One of the racehorses at the track is named “Stanley K” for director Stanley Kubrick.

As Johnny Clay and his girlfriend Fay watch a fortune in cash being blown away by the wind as the police close in, the gangster watches in despair and futility, saying, “What’s the difference?” 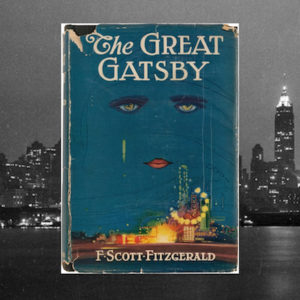 For a long time, whenever someone asked me what my favorite book was (an occupational hazard of being a book critic is that...
© LitHub
Back to top