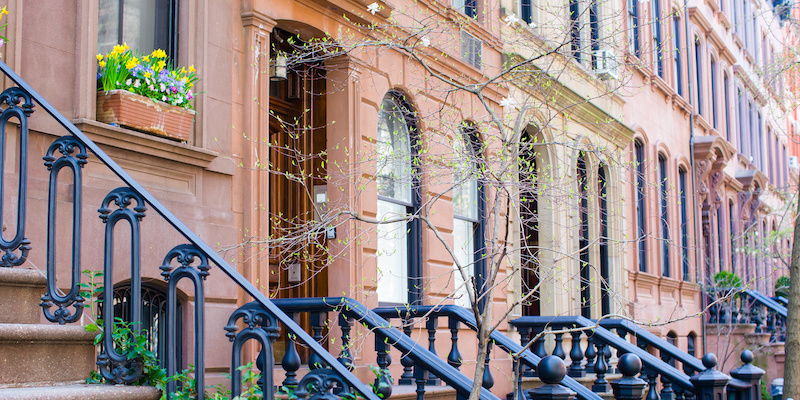 At its heart, the cozy mystery is the story of a woman—usually—determined to restore the social order in her community after a crime—murder, usually—tears it apart. Driven by a deep sense of injustice and armed with her wits, her knowledge of the community, and her belief that one passionate individual can make a difference, she dives in. She puts herself in harm’s way. She asks questions only an insider can ask and sees connections only someone with a stake in the matter can see. Because she understands the community and the people within it, she can look beneath the surface and identify the true conflicts, relationships, and motivations between the victim, witnesses, and suspects.

Community. I’ve said it three times in one paragraph because community is the essence of the cozy mystery. Its preservation drive the protagonist. Its support keeps her going. And its quirks, its characters and conflicts and cute cafes, keep us reading.

Many cozies are set in small towns. The classic model, of course, is Jessica Fletcher’s Cabot Cove, still kicking in TV reruns and an ongoing series of books, now written by Terrie Farley Moran. I love the small town cozy, and created my own in my Food Lovers’ Village mysteries, set in fictional Jewel Bay, Montana.

Less well-known, but just as fun, is the cozy with a city setting. Community among the crowds? Yes! When I decided ten years ago to start my Spice Shop mysteries, set in Seattle, I was inspired by Cleo Coyle’s Coffeehouse mysteries, set in Greenwich Village in New York City; Sheila Connolly’s Museum Mysteries, set among the small museums of Philadelphia; and July Hyzy’s White House Chef series, set in the White House and the political circles of Washington, D.C. (Sadly, the latter two have ended, but ran long enough to give readers a fascinating look into unique worlds.)

Each of those authors focused on a community within the community. Like my Spice Shop, in Seattle’s famed Pike Place Market, the coffeehouse has its regulars. Co-owner Clare Cosi knows her staff and her customers, and solves mysteries surrounding them. She also moves through the city, visiting roasters, suppliers, even competitors—much as my Pepper Reece does while making deliveries, courting new customers, and spying on a chef she suspects of stealing a chef’s proprietary blend. Business ties and conflicts often plunge the main character into crime. The protagonist’s ability to move easily through the community, often without being noticed, gives her an advantage in untangling the mystery.

The vibrance of a city offers great opportunities for a wide cast of secondary characters. The reader comes to know the main character’s home neighborhood—in my Spice Shop series, the Market, a place I fell in love with decades ago as a college freshman. We get to visit other neighborhoods and pick up a sense of the city’s history, both aspects readers often tell me they enjoy.

Occasionally, an entry in a series will touch on a subject that give it an edge. Most cozy writers credit Diane Mott Davidson, whose mysteries featuring caterer Goldy Schulz are set in suburban-ish Aspen Meadows, Colorado, with introducing the social justice issue to the modern cozy, through Goldy’s experience of domestic abuse. The issue may be part of the main story or a subplot, and while treated seriously, authors keep it in perspective, aware that cozy readers want insights into daily life and human experience, but served with a light touch. While on the trail of a killer in Fresh Brewed Murder, first in the Ground Rules mysteries by Emmeline Duncan, coffee cart owner Sage Caplin encounters a ruthless developer and meets a homeless teen witness. In addition to the world of Portland, Oregon’s food carts, we see a classic urban struggle, and catch a glimpse of the dangers teens can face and the network that helps them. Drug addiction, risky dating apps, homelessness, medical malpractice, sexual orientation, and conflicts between the haves and have-nots are all fodder in cozies set in the heart of the city.

As with any cozy, the city-set cozy ends on a satisfying note: the main character has given law enforcement what they need to bring the killer to justice, and found justice for the victims. Coffee, tea, or wine is poured, a business’s reputation is restored, jittery nerves are calmed, and good food seasoned with just the right spices is served. The breach begins to mend, through the healing power of the community.

A few new or recent cozies with a city setting, for a bit of armchair travel: 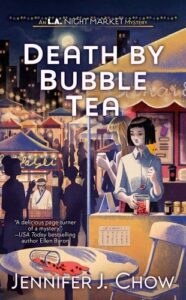 Two cousins who could not be more different find common ground—and learn to work together to solve crime—when they open a food stall serving dim sum and bubble tea in the city’s newest night market. Los Angeles. 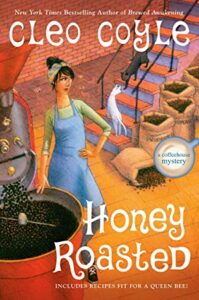 Beekeepers, cowboys, and a business that’s too good to be true are the perfect blend in the latest in this classic city cozy series. New York City. 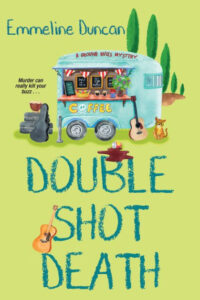 City goes country—and crime follows—when a coffee cart owner fills a last-minute slot among the food vendors at a music festival on a farm outside Portland, Oregon. 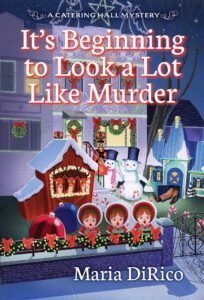 Christmas at a family-owned catering hall turns deadly, sending manager Mia Carina into overdrive as she juggles competing events, a friend in crisis, and a hint of holiday romance, all with the mob lurking in the background. Queens, New York 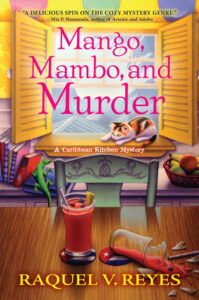 Miriam Quiñones-Smith is looking forward to introducing her young son to her Cuban-American roots when she and her husband return home, only to find herself a cooking show star and sleuth. Miami.

Other cozies with a city setting that readers will enjoy: 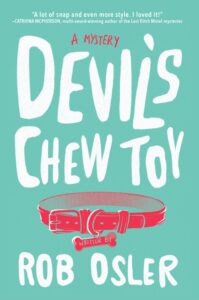 This debut quozy, as the author calls it, zips through Seattle neighborhoods as quickly as trouble finds narrator Hayden McCall. 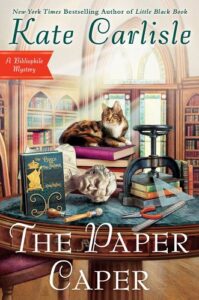 The Bibliophile Mysteries, by Kate Carlisle

San Francisco rare book expert Brooklyn Wainwright knows that the value of the books at the center of the crimes she investigates lies in more than their pages. 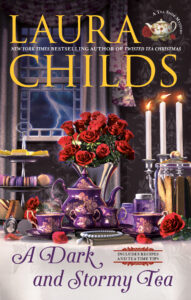 Teatime is trouble in this long-running series that serves up a delicious brew of history and architecture along with the mysteries of Charleston. 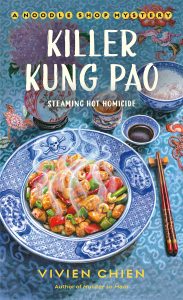 Lana Lee’s return to her family’s Chinese restaurant in Cleveland plunges her into a tasty pot of trouble. 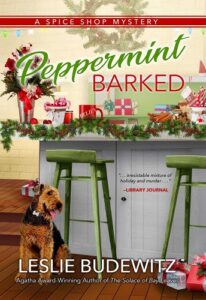 Leslie Budewitz blends her passion for food, great mysteries, and the Northwest in two cozy mystery series, the Spice Shop Mysteries, set in Seattle's Pike Place Market, and the Food Lovers' Village Mysteries, set in NW Montana. Leslie is the winner of three Agatha Awards--2013 Best First Novel for DEATH AL DENTE, the first Food Lovers' Village mystery; 2011 Best Nonfiction, and 2018 Best Short Story, for "All God's Sparrows," her first historical fiction. Her work has also won or been nominated for Derringer, Anthony, and Macavity awards. A past president of Sisters in Crime and a current board member of Mystery Writers of America, she lives and cooks in NW Montana. 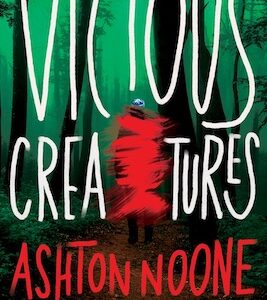 I never wanted to come back home. Reachwood Forest still waits here over a decade later. Trees cut through the suburb,...
© LitHub
Back to top