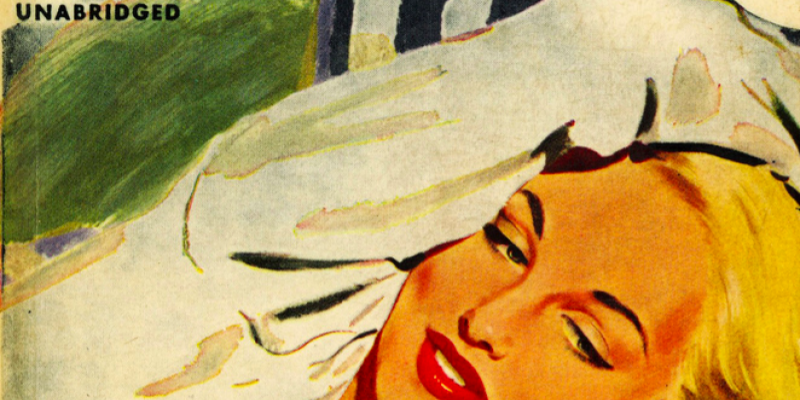 THIS WEEK: In 1873, the first Comstock Law passed, banning the mailing of immoral material and prompting publishers to find out just how much they could get away with.
Share:

The Wild, Weird Criminal Side of Florida 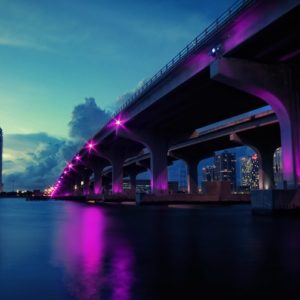 The Wild, Weird Criminal Side of Florida

When it comes to crime fiction, I try to keep an open mind and not to judge anyone by the types of misdeeds and perversions...
© LitHub
Back to top