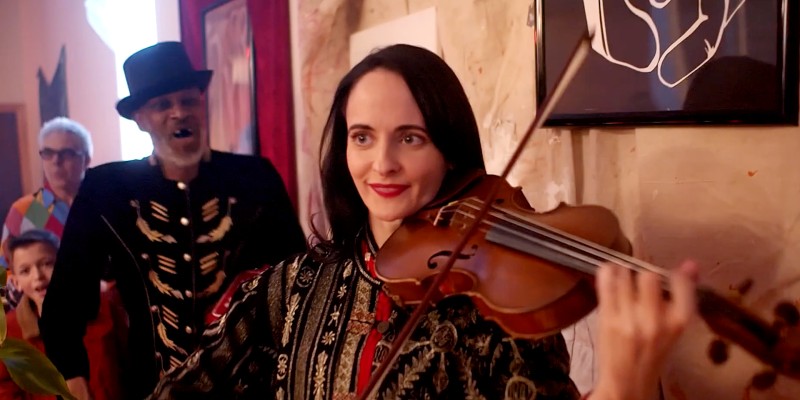 Fire Bones begins with a mystery: a Lebanese-American ferry pilot and Pentecostal preacher from the Arkansas Delta named Amra Boustani goes missing after a transatlantic flight. Back home, a poet named Greg Brownderville and a filmmaker named Bart Weiss investigate her disappearance, crossing paths with the townspeople of Thisaway, Arkansas: Amra’s friends, a ragtag bunch of outsiders and misfits and schemers, men and women who have walked out of a medieval pilgrimage tale into the carnivalesque contemporary Deep South.

But what exactly is Fire Bones?

Let’s start with what it isn’t. It doesn’t seem to be a chair or a telescope. It’s not a fake Christmas tree or one of those platters you put nice fruit on. It’s not a scratch-off ticket or a weapon of any kind.

At least I haven’t uncovered these functions yet.

Fire Bones is a fiction. Or many fictions that are stitched together to make truth. It’s not trying to hide that. Its first episode, an audio recording that very much resembles a true crime podcast of the Serial or S-Town variety, is a familiar shell. Once you start picking apart that shell, however, things are different.

You might at first feel like you’re on familiar terrain, but the show slips quickly and fully into the best kind of weirdness. Natural weirdness, not forced. It’s as if the literary worlds of Carson McCullers, Flannery O’Connor, and William Faulkner have migrated to a dreamscape plane and been conflated with the work of folk artists like Mose Tolliver, Samiro Yunoki, and Bill Traylor. You might even sense a little Wesley Willis in there. It feels like a living art installation, a maze of hallways you tremble into and come out of elated, disoriented, high. It’s an attempt to utilize and repurpose everything at hand to tell a story in an original way. Created with smartphones in mind, Fire Bones is playful like a Jacques Rivette film, assembled with heart and care like a Joseph Cornell box, and it unspools itself like Richard Kelly’s similarly-ambitioned Southland Tales. Fire Bones is a museum of the imagination.

Brownderville, a native of Pumpkin Bend, Arkansas, is the author of three books of poetry—A Horse with Holes In It, Deep Down in the Delta, and Gust—and he teaches poetry writing at Southern Methodist University in Dallas, where he also edits Southwest Review. As a child, he loved to write poems, compose songs, and draw, and he became aware of how different modes of expression created new ways of seeing and telling. While in college, he had an idea for something called “magic theater,” a sort of first draft for the go-show. The idea went through several variations, including a fake anthology of poems, before he started to see what was possible. “At some point,” Brownderville says, “the thought occurred to me: Why not create a lyrical or narrative experience in which, at every juncture, I have seriously asked myself: Which medium or art form would handle this part of the story best? The go-show idea grew out of that question.”

As is often the case with ambitious works, Fire Bones seems to have stemmed from Brownderville’s core obsessions: turning everyday experiences into art; the theme of play and the aesthetic of carnaval; the symbolic resonance of dreams and visions; and marginalia. Growing up in the Delta certainly shaped the nature of this project. “The art of rural, self-taught artists in the South has exerted a massive influence on me,” Brownderville says. “My house and office are both full of outsider art. In my earliest conversations with the Fire Bones team, I talked about the Delta’s weird homemade art and made it clear that Fire Bones comes out of that tradition. Our art directors, Kaila Rose Parrish and Jamie Lerman, gave everything a handmade vibe.” It’s worth mentioning that Parrish collaged every single icon on firebones.org by hand. As the project’s press kit reminds us, “[the] website is itself a top-notch virtual art exhibition.”

Another point of comparison comes readily to mind: the Twin Peaks universe created by David Lynch and Mark Frost. Twin Peaks also begins with a mystery: the discovery of Laura Palmer’s body. From there—over two seasons, a film, a limited series, several tie-in books, and music—Laura’s death is the centerpiece of a much larger story that involves the very nature of evil and time. Eccentrics, searchers, doppelgängers, and spirits fill out the wide-ranging cast.

Similarly, in Fire Bones, the “eerie, disappeary” Miss Amra Boustani and the mystery surrounding her is at the heart of things. Yet, over ten chapters, Brownderville and Weiss also encounter characters like Ju Mon Poy, Louisiana Gamblin-Green, Gobody, Father Christmas, Chad Fonda, Beall, Today Montgomery, the Beekeeper Spaceman, Patty Sue Frymire, Abracajaguar, and a boy YouTuber in Lebanon named Boulous. Their names do the work of building wonder. Who are these people? How do they connect to Amra? What part did they play in her disappearance? Much of the pleasure of Fire Bones derives from letting these oddball characters into your life. 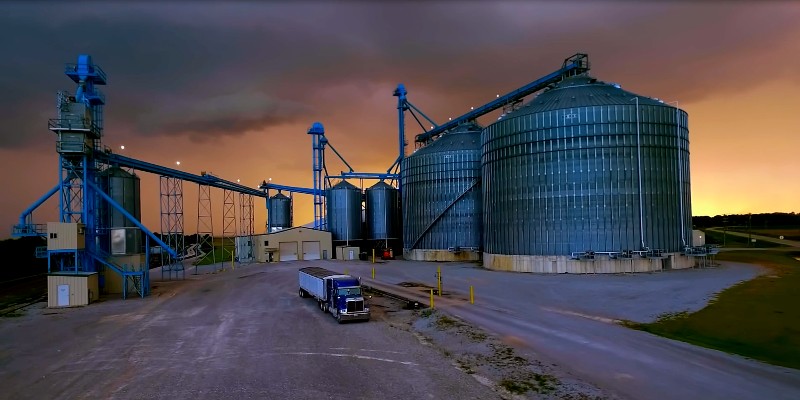 The setting of Fire Bones is the fictional town of Thisaway, Arkansas, but—in an interview with Robert Rea for Vol. 1 Brooklyn—Brownderville suggests the real setting could be “the Internet, or your phone. The subplot involving Boulos, the boy YouTuber, helps to illustrate this point. Boulos lives in Lebanon, but thanks to social media and gossipy Internet comment sections, he more or less becomes part of Thisaway.”

Though it would be misleading to classify Fire Bones as a traditional crime story, it is certainly rooted in mystery, plumbs the depths of trauma and paranoia, and explores the impact that misuse of information can have on the human soul. Brownderville’s personal experience of 9/11 contributed to the weird mix of storylines. “The morning of 9/11, I was hanging out with some buddies at a crop-duster strip in a Delta town called Cotton Plant,” he says. “I remember we sat outside, and this guy named Jimmy was telling a crazy story about how he put a hex on some bluebirds and made them light all over his body. And right in the middle of that ridiculousness, we heard the news. There was a tiny TV in the pilot’s office, so we all gathered around it and watched. Next thing you knew, a rumor was going around Cotton Plant that terrorists were gonna come take over the airstrip, fill the hopper of the plane with anthrax, and dust the county with deadly spores. All of a sudden, this remote little Flannery O’Connor–like town, with its crop dusters and bluebird whisperers, was stirred into a strange brew with international terrorism, New York City, Saudi Arabia, and Washington DC. That was my introduction to the twenty-first century. And now that I’ve noticed it, I can’t unsee the way that moment foreshadowed certain features of Fire Bones.”

In graduate school, Brownderville got to know Barry Hannah, and he credits Hannah with encouraging him to read noir fiction and to “pay attention to how weird and adventurous it can be.” Experiencing Fire Bones almost certainly means recognizing its noir DNA. Some moments reminded me of the unheralded noir weirdness of Charles Willeford (also born in Arkansas) and Jim Thompson (from nearby Oklahoma). In fact, Brownderville credits Hannah with introducing him to works by these very writers.

“My favorite noir careens unpredictably into the bizarre,” Brownderville says. “I think Fire Bones owes a lot to the books that Barry Hannah turned me on to, especially stuff by Willeford and Thompson. It turns out both of those guys came from the region of the country where I grew up, but before I put that together, I felt a strong affinity with their sensibilities.”

Like the best of Willeford and Thompson, Fire Bones is audacious, wild-hearted, and unpredictable. In a sea of sameness—podcasts and shows and albums that adhere to formulas even when they’re trying to be adventurous and feel new—Fire Bones takes actual risks. A patchwork of diverse stories and voices with Brownderville and Weiss as your guides, it’s unafraid of dreamy detours and lovely rambling footnotes, and of being raw and wonderstruck in a world that would prefer uniformity. Probably the best compliment I can pay it is that it’s nothing you’d ever find on Netflix, Prime, or Hulu, nothing that you’d discover “wherever you get your podcasts.” It’s not something you scroll for hours to uncover before deciding to click play. Instead, it’s a work you come to on its own terms, something you wander toward, unsure, an artifact created here on earth with a sort of alien perspective. 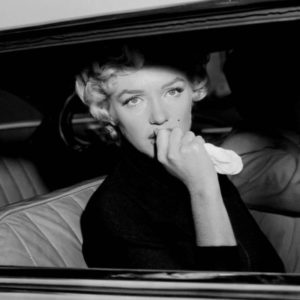