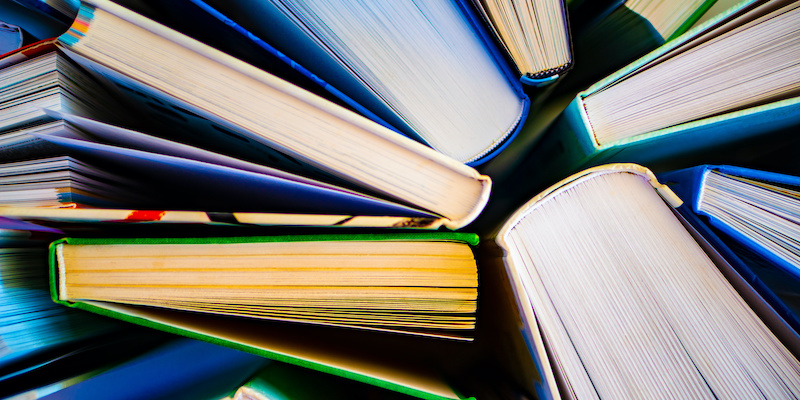 When rules help and when they hinder, and how the editing process shapes genre.

As someone who reads widely across genres, I’ve found the books I most enjoy tend to transcend genres. This is, of course, a personal preference and there are lots of readers who love the predictability of tight genres that hew close to conventions. As a writer, I find the whole notion of identifying genre at an early stage is suffocating to ideas and creativity. As a result, I largely ignore it until the editing process. It does make it difficult to pitch a new idea, so often I just have to write the book and then let my agent work out where to go from there. I have common trends: strong female characters, relationships between characters that have real depth, emotional challenges. But when mooting an idea and I get asked ‘So is this a reading club-type, or a psych thriller, or crime?’ I really have no idea. I haven’t written it yet and I won’t know until I have. What I do have are outline characters and also typical readers in my mind, but I typically operate somewhere in the midst of all those genres. I admire writers like Jodi Picoult who transcends genre and just does her own thing in her own way. I don’t feel a compelling need to read everything she writes, though I’ve enjoyed some of her books very much, but what I love is how she has her own style and vision. I find that so refreshing.

Maybe I’ve got a low boredom threshold—the sameness of genre can be quite off-putting, which is why I dip in and out of them. It’s one thing having a favourite author, quite another to be able to predict from book to book how the story will go because of genre rules. That said, as a teenager I loved Georgette Heyer regency romances with a fervour that has never really left me. I’ve read them multiple times, but it’s the humour I adore. Again, a writer who ploughed her own furrow with her own voice and style and wit, making a genre entirely her own. I can’t read anyone else who writes in a similar sub-genre because they feel like pale imitations of her genius. As a crime writer, she was less successful, but there are still those glorious echoes of her wit and skill with characters in books like ‘Behold, Here’s Poison.’

I’ve come across beginner writers who think genre rules don’t matter at all. I disagree.

A touch of following guidelines usually improves the efforts of a beginner. You have to be really good to write outside genre; it’s much easier to produce a commercial book when you stick within the rules. While I would love to achieve that glorious zen spot where my writing transcends the trammels of rules, I’ve not got there yet.

Which brings me to the stage of ‘saved by the edit’. I am notoriously a ‘pantser,’ not a plotter. Every book is a voyage of discovery for me as I write it. I have a beginning and an end in mind and I’m relatively clueless about the rest until I write and find the story myself. This is probably why I find genre constraining so I’ve learned to put it completely out of my mind until the first draft is done. You need an innate understanding of genre rules to hold your nerve through this process. For the writer, that develops from reading widely, but a seasoned editor takes it to the next level because their instincts are so much more honed. My final YA, In Another Life, was always intended to be a pacier crime thriller from its inception and so it was relatively easy to edit. It’s probably the one where I had to make fewest cuts. When I’m writing a book like that, I pull on my teenage years of reading Agatha Christie to keep a sense of pace and tension, though I will never approach even a pale imitation of her mastery.

I sent the manuscript of Two Little Girls to my agent in chunks as I was writing it and got a note back – ‘get to this point 20k earlier! This is the best part,’ which saved me a lot of redrafting as I went forward. When the book went out on submission, it was still hanging between crime, psychological thriller and book club. Then it was taken up by Phoebe Morgan, an editor who writes crime fiction herself, and that was when the edit determined where on the shelves it would belong. I’d done a lot of drafting on the book even before Phoebe got to work on it, but just as ever before, it was the crafting final touches that have the most impact. Little notes such as ‘a hook here please’ or ‘cut to speed up pace.’ Those are the things that make all the difference to how the book eventually emerges and in which genre it eventually finds its home.

Ultimately, genre rules help create a commercially successful book. They’re there because they work. However, if nobody ever pushed at the edges of them, new genres would never be born, and those glorious writers who manage to operate in that flow state seemingly unconstrained by rules are who I most enjoy. It all comes back to the rules: knowing when to keep to them and when to break them. 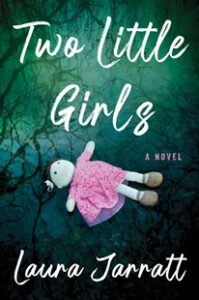 Laura Jarratt is a Carnegie Medal and Waterstone's Children's Book Prize nominated author. She lives in rural Cheshire with her husband and their two children. 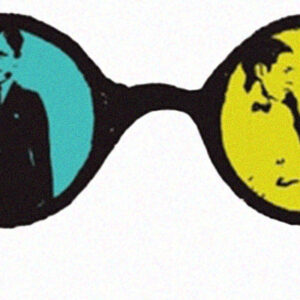 When I was nine years old, I learned what it meant to be adopted. My mother had been adopted as an infant, and always spoke...
© LitHub
Back to top