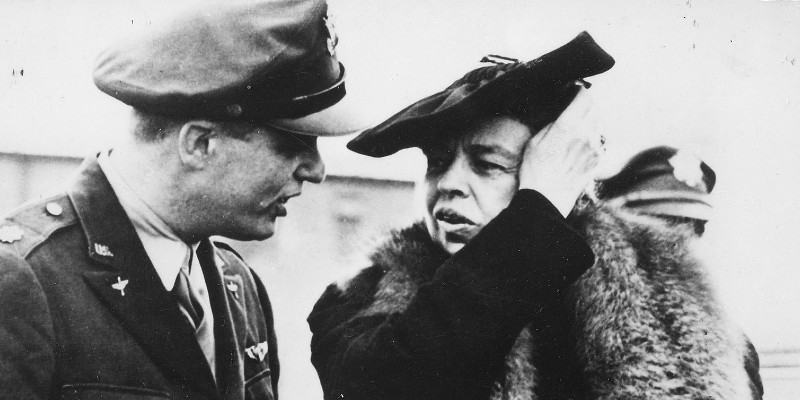 The presidential mystery series you never knew you needed.

This incredible development was brought to my attention by scholar Bill Black (@williamrblack), who recently tweeted about this miraculous series, which spanned seventeen years and twenty novels. The first installment, aptly titled Murder and the First Lady was published in 1984, and the series continued to 2001. Most of them take place in the White House during the FDR administration, and have titles like The Hyde Park Murder and The White House Pantry Murder. He is also listed as the author of two novels featuring FDR’s own private investigator Blackjack Endicott (I know), one of which is entitled (and get ready for this): New Deal for Death. (I’m screaming.) 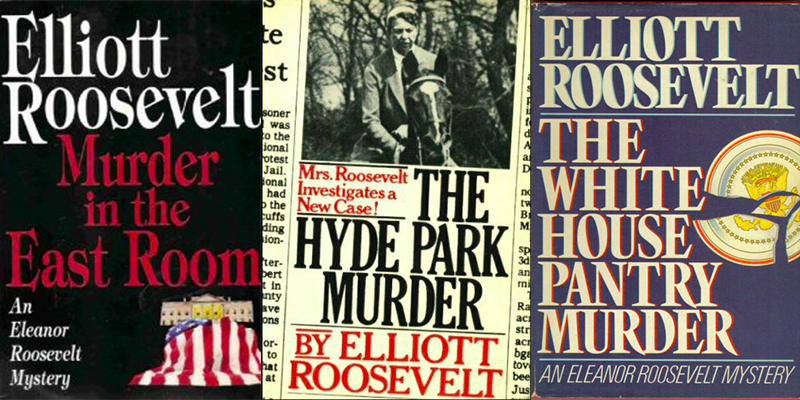 However, Elliott Roosevelt, who is known to history primarily as an aviator and the author of tell-all book about his parents, died at the age of eighty in 1990, which means that only the first eight novels were published during his lifetime. The remaining sixteen were likely ghostwritten by William Harrington, who is credited as the author only of the final one (although, if I might speculate, it seems likely that all of these novels were ghostwritten by Harrington, even the ones written when Roosevelt was alive; Roosevelt thanks him in an epigraph in one of the early novels, mentioning the great assistance he provided).

Roosevelt is not the only child of a US President who turned to writing mystery novels; the late Margaret Truman, a classically trained soprano, also wrote a long-running detective series (initially without a ghostwriter), which spanned twenty-four novels from 1980 to 2008. An additional six novels were published posthumously under her name by Donald Bain, who ultimately collaborated with her on 23 novels. The series, known as “Margaret Truman’s Capital Crimes” also takes place in D.C.’s most exclusive political locales, but sadly does not involve adapting any historical figures into amateur sleuths. Which is a shame. I’d love it if Bess Truman got the Eleanor Roosevelt treatment. 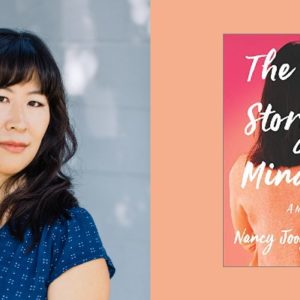 A nightmare scenario awaits the main character of Nancy Jooyoun Kim’s debut The Last Story of Mina Lee: upon returning...
© LitHub
Back to top