Serial killers in Spain, feminist vengeance in Scandinavia, and sci-fi noir from Cuba.

As the world continues to shutter its borders and summer flies by with few vacations, armchair traveling is more important than ever. This month, check out science fiction from Cuba, noir from Basque Country and Napoli, a thrillride from Sweden, and a procedural in Tuscany. 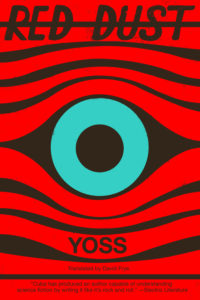 Not only does the multitalented Cuban author Yoss write science fiction and and all kinds of literary pulp, he also performs as the lead singer of a heavy metal band, and has the best author/rocker photo ever. His latest novel to be published in English, Red Dust, is a Chandler-esque take on space opera. A robot detective on the William S. Burroughs space station must track down an errant alien with the power to disrupt psychics, and thus reality itself. He’ll need all the lore of the hardboiled ancients to triumph over his deadly adversary… –Molly Odintz, CrimeReads Senior Editor 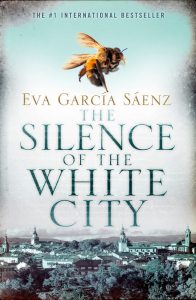 Eva Garcia Saenz, The Silence of the White City (Viking)

The Silence of the White City is the first installment in a trilogy that’s already something of a sensation in the Spanish-reading world. The novels tell the story of the hunt for a serial killer in Basque country, combining textures of contemporary European noir, police procedurals, and the unique mythology of the Basque peoples, Garcia Saenz paints a vivid, unforgettable landscape. –Dwyer Murphy, CrimeReads Editor-in-Chief 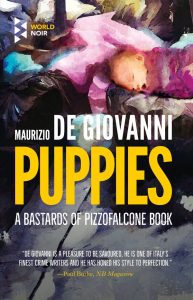 The newest installment in the Bastards of Pizzofalcone series sets its renegade band of Neapolitan policemen after several mysteries: the discovery of a baby in a dumpster and the disappearance of small animals throughout the area. –Olivia Rutigliano, CrimeReads Staff Writer 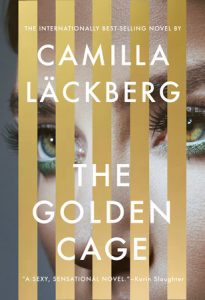 An extremely satisfying thriller from the ever-compelling Camilla Läckberg, The Golden Cage begins with an anxious housewife trapped in a loveless marriage that she’s determined to hold together, and soon evolves into one of the most twisted and triumphant revenge thrillers I’ve ever come across. –MO 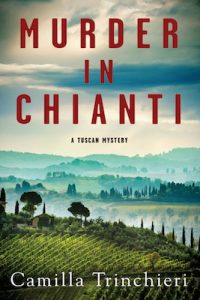 In this first in a new series, Camilla Trinchieri’s debut is set in the Tuscan wine country, where a homicide detective seeking space to grieve must instead step in to help solve a local murder. Lush with descriptions of wine country and filled with fascinating details of life in Italy, Murder in Chianti is the perfect read for all seeking an outdoors escape through fiction. My new apartment features some grapevines, so I’ll be reading this one on my patio. –MO

Why Do So Many Physicists Write Crime Novels? 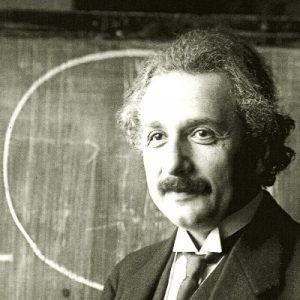 Why Do So Many Physicists Write Crime Novels?

You say you want to be a crime writer? Ever thought of studying physics? I’m serious. While many automatically think...
© LitHub
Back to top