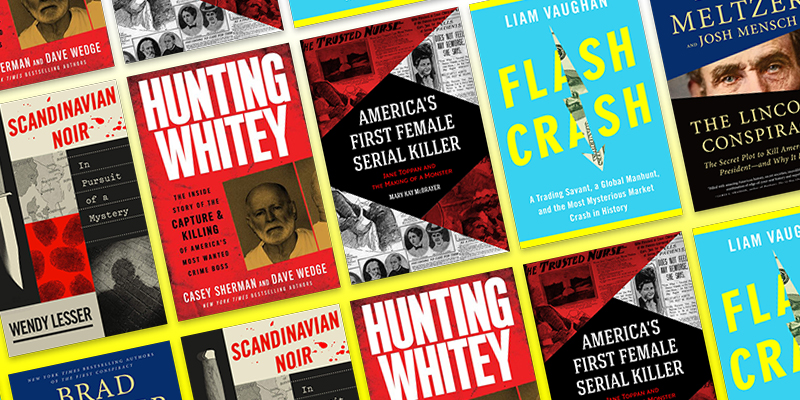 Five Nonfiction Crime Books to Read This May

These are boom days for writers and readers looking for thoughtful, hard-hitting stories about real-life crime. Whether you’re in the mood for a high-octane page-turner, an investigation, or a penetrating memoir, chances are there’s a book (and many a podcast or docu-series) out there for you. Every month, we round up the best new crime non-fiction with recommendations from CrimeReads staff. Here are the selections for May 2020: 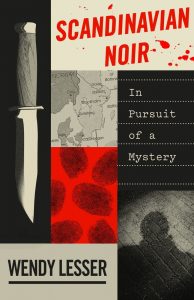 Wendy Lesser, Scandinavian Noir: In Pursuit of a Mystery (FSG)

Wendy Lesser offers up readers one of the most insightful, surprising journeys through fiction in recent memory. After decades of consuming Scandinavian crime fiction and populating in her mind’s eye an imaginary land built out of those stories, Lesser finally decided to investigate for herself. Charting a journey across Scandinavia based on the locales and haunts of her favorite fictional works, Lesser sketches a story at once deeply personal and familiar to all passionate readers. The turns of her mind are consistently interesting, and Lesser crafts an irresistible hybrid of travelogue, reading diary, and cultural history. 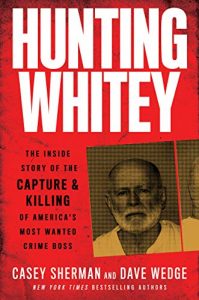 Casey Sherman and Dave Wedge, Hunting Whitey: The Inside Story of the Capture & Killing of America’s Most Wanted Crime Boss (Willliam Morrow)

Longtime fugitive and one of the most violent criminals in Boston’s history, Whitey Bulger had a grip on New England’s imagination. His capture in 2011 ended a sixteen-year stretch on the lam, and he was eventually murdered in prison in 2018. In Hunting Whitey, two veteran Boston reporters with a long history on the case bring us the inside details of Bulger’s fugitive days and how he was finally caught. 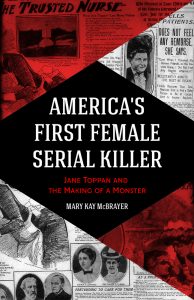 In this fascinating portrait, McBrayer lays bare not only the disturbing crimes of the country’s first known female serial killer, Jane Toppan, but also the details of her life, from her abandonment as a child to her adoption to a broken engagement and her eventual calling as a nurse. Toppan administered untold number of lethal doses to those in her care, a horrifying m.o. not unique in the annals of crime. McBrayer goes past the sensationalist headlines to find the real story in this dark chapter. 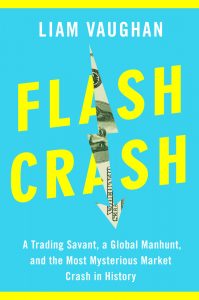 The story of Navinder Singh Sarao isn’t necessarily a “crime” story, depending on your views about a few things, namely the world financial system, stock trading, and the FBI’s role in monitoring capital flow around the world. Sarao spent years amassing a fortune from his bedroom and fending off new technological obstacles, using methods considered beyond the pale by some law enforcement, who eventually raided his home and put an end to his career. His actions triggered a massive and immediate market dip known as the “flash crash,” an event experts are still debating, and which offer an illuminating backdrop to a book framed as a “real-life financial thriller.” 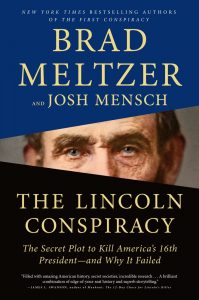 Brad Meltzer and Josh Mensch, The Lincoln Conspiracy : The Secret Plot to Kill America’s 16th President—and Why It Failed (Flatiron)

Meltzer and Mensch are carving out an interesting niche for themselves, dissecting historical conspiracies and assassination attempts. In their latest, they look at the “original” plot to kill Lincoln in 1861. Lincoln was en route to D.C. for his inauguration when a secret society of pro-Southern, pro-slavery extremists targeted the nation’s new President. Meltzer and Mensch tell a gripping story, and there’s no shortage of eye-opening details in this wild tale from the country’s history. 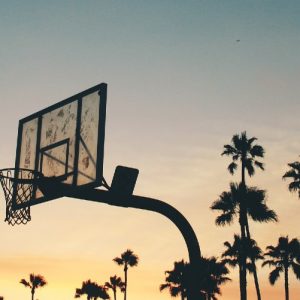 In this age of social distancing, podcasts provide a much-needed respite from the loneliness and boredom that can arise from...
© LitHub
Back to top