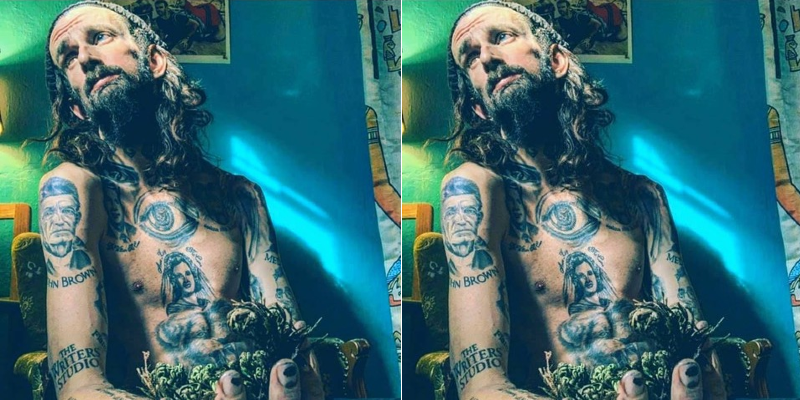 For Isaac: From your Brother, Brian Panowich

"Finding your tribe in this world is the most important mission in life other than just getting through it with a minimal amount of scarring."

Of all the questions I get asked at events and lectures I’ve done or been involved with, one I get asked often is “When did writing become real for me? As in, when did it become something I thought I could do for a living? There are a lot of pat ways to answer that question and even more romanticized moments I could fall back on that sound much cooler than the truth—and sometimes I do—if the crowd is waning. But the real answer is much more of a personal one.

One random afternoon, a fella named Ryan Sayles emailed me about a story I wrote online. It was a flash fiction story and the first one I’d ever published. You can still find it here. Anyway, Sayles was a writer, too, and he had an idea. He wanted to self-publish a book, just the two of us, but with a twist. He wanted to put it out like a Punk Rock 45, a book with a Side A and a Side B, that featured two different writers. And he wanted to approach it with a Punk Rock attitude as well. You know, “Who gives a damn if anyone likes it? It’s for us, not them.” I liked the idea a lot so we did it. We made up an imprint we named after Ryan’s oldest son, Zelmer, got comic book legend, Chuck Regan, to pretty us up a cover, and then boom—we threw it out there. What we didn’t know at the time was that Ryan, Chuck, and I had just started a club—our club. And it felt amazing. After that first book came out, we knew it couldn’t stop with just a one-off, so we began to hunt down recruits to join the gang. For both me and Ryan, there was only one obvious choice—a tattooed lunatic poet out in the desert who didn’t just write stories, he set fire to words and carved them into his reader’s brains. Of course, Isaac Kirkman said yes because he was of our tribe, and finding your tribe in this world is the most important mission in life other than just getting through it with a minimal amount of scarring. We added others to the ranks along the way, Chris Leek, Benoit Lelievre, and Gareth Spark to name a few, and we wrote stories—some pretty good ones.

But, Isaac—man, that guy was good.

He wrote prose that screamed to be let loose from the page like something fierce and alive. I wanted to write like he did. I wanted my stuff to make other people feel the way his work made me feel—completely immersed in his world. Isaac Kirkman, more than any other well-known author I’d been reading for years, made me strive to be better—and not just a better writer—but a better person, too. And if I could get even close to where he was, I knew I had enough story in me to make a go at it. I just had to be as honest and as brave on the page as he was. So that’s the real answer to the question. That’s when my journey really began—when Isaac Kirkman joined our club.

But nothing lasts forever, folks, and everyone knows that the brightest fires always burn out the fastest. 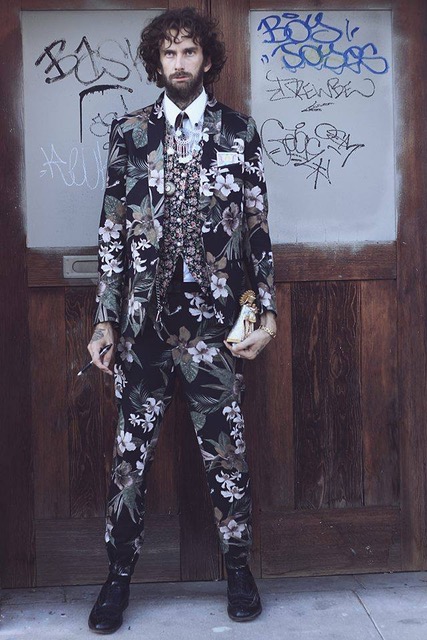 Our club eventually dissolved, and we all started off down our own roads. But the friendships we made back then were forged in cast iron, even though most of us had never even met face to face in the real world. I hoped someday I’d get to meet my beautiful friend, Isaac, if I ever made it out to Tucson AZ where he lived, but at the time that was a pipe-dream for me. In fact, I’ve still never been to Tucson, but I did make it to Scottsdale on tour for my second novel, LIKE LIONS. And Isaac, despite the chronic pain he was always in due to a condition called Ehlers Danlos Syndrome, a connective tissue disorder he suffered from, still opted to take a sixteen-hour bus ride to meet me at my hotel. I was sitting at the bar when a seven-foot, lanky, lyrical genius, decked out in a white Gram Parsons Nudie Suit strolled in like he owned the place. He spotted me there and without hesitation he crossed the room and hugged me like I was long-lost family. And you know what? I was. We ate, we drank, we laughed, we talked about books and heartache, because what else is there? Twenty-four hours later I left for the airport already looking forward to the next time I’d be coming back to see my friend. That was supposed to be this month.

Instead I attended his funeral this past January. He died, while writing in Mexico, from complications of his disease.

I have cried enough since then. I’ve punched enough walls and I’ve broken enough of my own stuff over the past several months until I finally found the strength to stop, sit down, and tell this story—because this is what Isaac would want. He would want people to smile and create things in his name, not cry and destroy things. The man was story, and song, and brotherhood, and was truly one of the few people I’ve met on earth that understood the concept of unconditional love.

I’m attaching the very first story I ever read of Isaac’s that made me an instant fan of his work and also eventually led me to be a huge fan of the man himself.

I’ll see him again. I know that. And I’ll finally be able to thank him for who he was to me, and to everyone else that lived inside his stories.

“I Love the handful of earth you are.”

Brian Panowich is an award winning author, a Georgia firefighter, and a father to four incredible children. His first novel, Bull Mountain, was a Los Angeles Times Book Prize finalist, ITW Thriller Award winner for Best First Novel, Southern Book Prize winner, and a finalist for both the Anthony and the Barry Awards. He lives in Georgia with his family. His latest novel, Hard Cash Valley, is now available from Minotaur Books. 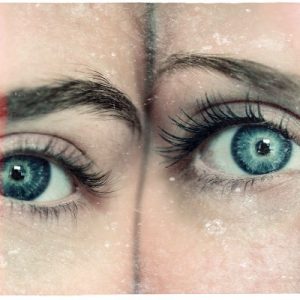 Ah, sibling rivalry…something anyone with a brother or sister is likely to understand. The arguments, the jealousy, and in my case...
© LitHub
Back to top