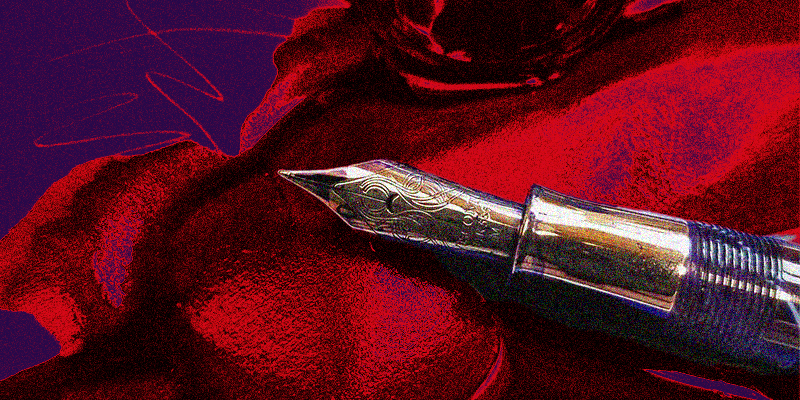 With technology changing so quickly, have you ever wondered how cyber investigators keep up? And what about the fiction authors who write about them?

“All crime is cyber crime,” an FBI agent once told me.

We were standing beside a cubicle lined with mug shots of people wanted for online crimes ranging from child pornography to sextortion. I was doing research for a book featuring an online predator and had just asked him how his cyber crimes unit managed to keep pace with the ever-increasing case load.

The agent may have been exaggerating that all crime is cyber crime, but there can be no doubt that the majority of investigations these days involve some sort of online component. According to the FBI, malicious online activity, including everything from identity theft to online sexual abuse—is a growing threat across the country. In response to this development, detective work has changed as well, and the FBI now has a specially trained cyber squads in all 56 field offices.

As crime has evolved, so has crime fiction. Suspense novels featuring technical storylines are no longer labeled “techno-thrillers” and have become mainstream as more and more authors find new ways to incorporate the most sinister aspects of technology into their plots.

Poisoned Pens of the Past

Agatha Christie’s 1942 novel The Moving Finger depicts a small British town where people’s lives are upended after a series of poison pen letters filled with malicious accusations becomes public. In one letter, for example, a brother and sister who recently moved to town are accused of being lovers. In another letter, a townswoman is accused of having an illegitimate child. What seemed like a shockingly vindictive crime back in the forties seems almost quaint by today’s standards. But the consequences still are dire, and one of the targets of the poison pen letters ends up committing suicide.

In Christie’s story, typewriter analysis plays a role in the plot, and the shrewd spinster-turned-amateur-sleuth Miss Marple helps crack the case.

As with the poison pen letters of Agatha Christie’s era, the primary challenge facing modern-day cyber detectives is anonymity. The Internet provides a way for criminals to strike remotely and then disappear, seemingly without a trace. More and more criminals in both fiction and real life make clever use of technology to obscure their digital tracks.

Many crime writers today are seizing on the anonymity of the dark web to add twists and turns to their storylines. Like the FBI agent I interviewed, fiction writers apparently recognize that almost all crime these days involves a cyber component of some sort, and so they’re embracing the challenge and using technology to create new spins on the traditional whodunit.

Ruth Ware’s One by One features a group of tech executives who go away for a retreat in the French Alps and get trapped in their chalet by an avalanche. Told with Ware’s signature flare for eerie settings, One by One is in many ways a traditional locked room mystery. But she adds a modern twist. When a member of the alpine house party is murdered, several characters use the very app that their company invented to help identify the killer. These tech-savvy sleuths are so effective, in fact, that regular police detectives don’t even make an appearance until the story’s end.

In all of these novels, technology is used for malevolent ends. The breathtaking ability of technology to track us, to know us, and ultimately to harm us is highlighted in each one of these stories. Technology is both good and evil, in many ways, because it helps solve some of the problems it creates. But while technology provides a useful tool for investigators, it is not they key that finally unlocks the mystery.

That’s where real detective work comes in and humans triumph over computer code.

While many modern crime novels show the protagonist using technology to help unravel the mystery, the true hero is a person. Over and over again, we see that the mystery is solved by more traditional—and uniquely human—methods. Whether the sleuth is a pro or an amateur, we see them shrewdly picking up on key details, observing body language, and asking astute questions to gradually piece together the puzzle. In the end, it is the human capacity for reading people and imagining motives that ends up playing the most important role.

Fiction writers understand that readers want to root for people, not robots. And while technology can be used to add interesting new plot twists, ultimately mystery lovers pick up a book because they want to see a drama unfold between people. In that sense, legendary sleuths of the past such as Miss Marple and Sherlock Holmes have much in common with the heroes of today’s crime fiction. When it comes to a good mystery, breakthroughs in forensics and technology play a supporting role, but it’s the flesh-and-blood people who steal the spotlight. 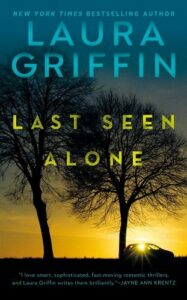 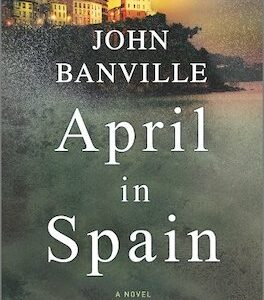 Terry Tice liked killing people. It was as simple as that. Maybe “liked” wasn’t the right word. Nowadays he was paid...
© LitHub
Back to top