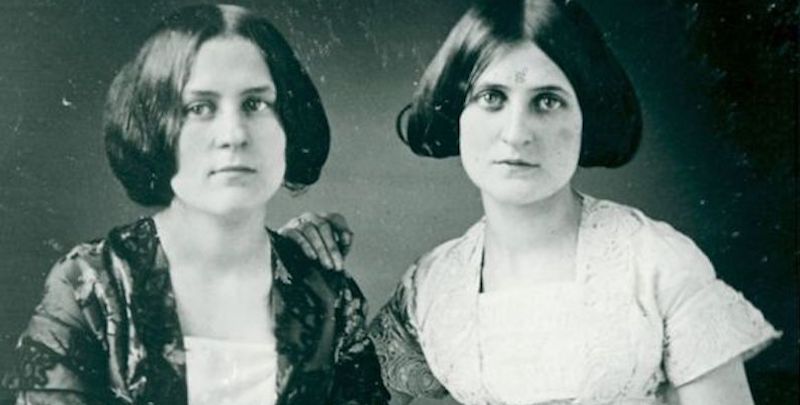 "Spiritualism is a fraud from beginning to end!"

On October 21, 1888, a startling newspaper advertisement appeared in New York City. Block capitals declared that at the Academy of Music, that evening, the audience would witness the “DEATH OF SPIRITUALISM.” The performance would amount to “A THOROUGH AND COMPLETE EXPOSE,” an onstage battle of “SCIENCE vs. SPIRITUALISM.” What’s more, the legendary Fox sister Margaretta Fox Kane would be the star attraction.

That night, hordes filled the famed theater where Victoria Woodhull had delivered an address to a boisterous crowd during her 1872 run for the presidency. In the words of the next day’s New York Herald, the place hummed with “the wildest excitement.” Among those present were hundreds of agitated Spiritualists, still not quite able to believe that one of those who’d initiated their movement forty years ago should now emerge from her relative obscurity of recent times to try to strike its death blow. Also in attendance, seated in a prominent theatrical box, sat Maggie’s sister, Catherine Fox Jencken. Although Kate wouldn’t be sharing the platform with her sibling, her conspicuous presence gave the impression that she supported Maggie’s actions. It would not have escaped the attention of the crowd that the eldest sister, Ann Leah Underhill, was not in attendance.

After some opening discourse from the night’s compère, Dr. Cassius M. Richmond, Maggie entered the stage, eliciting cheers and hisses all around the auditorium. Now in her mid-fifties and clad all in black, she cut a very different figure than that of the lively adolescent who’d first appeared in public in 1849 at Rochester’s Corinthian Hall. The unhappiness of her later life, especially the struggles with alcoholism that had plagued both her and her younger sister, showed on Maggie’s gaunt face. She drew out a pair of heavy-rimmed glasses strung on black cord, placed them upon her nose, dropped a curtsy to the audience, and, standing, began to read from a prepared confession.

That she had played such a large part in “perpetrating the fraud of Spiritualism upon a too confiding public” had, she said, been “the greatest sorrow of my life.” Lifting her hands heavenward, she continued, “It is a late day now, but I am prepared to tell the truth; the whole truth and nothing but the truth, so help me God!”

Further clapping and hissing followed. Once it had died away, Maggie went on with her speech, laying the blame for her part in the decades-long “deception” on her young age at the time of its beginnings. Perhaps wisely, she didn’t state how old she had been— about fourteen—since her words probably gave the impression that she was rather younger than this. Instead, Maggie preferred simply to insist that she had been “too young to know right from wrong.”

At this point Dr. Richmond brought on three somber-looking male doctors, who knelt on the floor by the now seated Maggie, who removed her shoe. The audience waited.

Then it began, softly at first, the mysterious knocking. Each doctor took his turn to place his hands on Maggie’s shoeless foot before announcing to the audience that he could hear the infamous rapping sounds emanating, not from any hidden spirit presence, but from her clicking big toe.

In the stunned silence that followed, Maggie climbed up onto a small wooden table, so that the packed theater could get a good view. Having placed her foot against a wooden board designed to amplify sound, she stood, seemingly unmoving in her stocking feet, while more raps rang out. The knocks came louder now, louder in fact than one might have thought it possible for a toe to make, even with the aid of a sounding board. Indeed, contrary to what the crowd had just been told, the noises appeared to come not just from her foot but also from behind the backdrop of the stage, the rigging above, and the galleries packed with seated onlookers.

Still, apparently now relieved of a long-held secret burden, Maggie became animated: clapping, dancing, and calling out, “Spiritualism is a fraud from beginning to end!”

Climbing down from the stage, into the audience, she daringly placed her toes, clad in nothing but a layer of stocking, against the shoe-clad foot of one man. In an act that harked back to the twin aspects of theater and inquisition of her early Corinthian Hall performances—but that this time seemed to place her in a position of greater control—Maggie asked the man to tell the house what he felt. He was able to confirm that, like the doctors, he could feel vibrations.

At the conclusion of the evening’s program, applauded by Kate up in her box, both sisters found themselves surrounded by enthusiastic new supporters. Spiritualists in attendance, the Herald said, “almost frothed at the mouth” before departing the theater muttering “furious threats” against the two women now recast as the would-be destroyers of their movement. The newspaper’s own opinion of the evening’s entertainment was, perhaps not unreasonably, that “one moment it was ludicrous, the next it was weird.” Modern Spiritualism could “never recover from this crushing blow,” the Herald said. On the other hand, another of the city’s papers, The World, felt that, even in the aftermath of Maggie’s pronouncements, “spiritualistic imposters” would continue to “find as many fools as ever and continue to make their cheats profitable.” 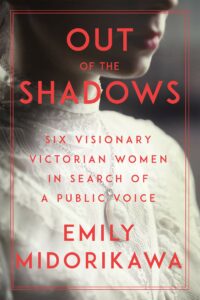 Emily Midorikawa is most recently the author of Out of the Shadows: Six Visionary Victorian Women in Search of a Public Voice. Her work has been published in the Washington Post, the Paris Review, Lapham’s Quarterly, TIME.com, and elsewhere. She is a winner of the Lucy Cavendish Fiction Prize and was a runner-up in the SI Leeds Literary Prize and the Yeovil Literary Prize. She teaches at New York University-London. 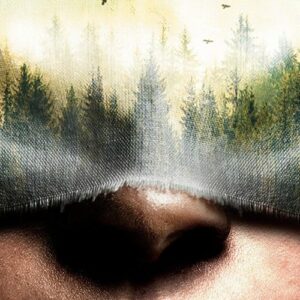 The CrimeReads editors pick the month's best new books out in paperback.  * Camilla Lackberg, The Golden Cage (Vintage) "A...
© LitHub
Back to top