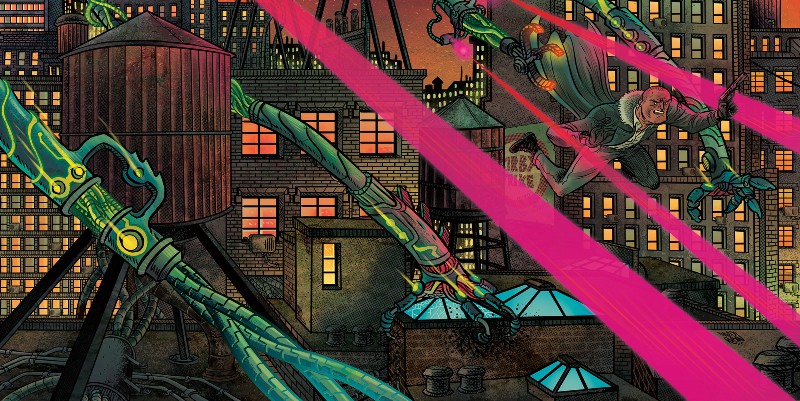 Three acclaimed creators worked in secret for over two years to create the complex, layered world of Cosmic Detective.

The three acclaimed creators brainstormed in secret for over two years to create the complex, layered world that serves as the backdrop for COSMIC DETECTIVE—a dark sci-fi noir that ponders the consequences of the death of a god.

Like any good crime scene, foul play is suspected, but who’s the detective in the death of a deity? Enter the aforementioned Cosmic Detective, who lives a fairly mundane life with wife, kid, and PI job. But his hobbies include moonlighting for a dark organization with strange links to the great beyond.

As one can imagine, once a god goes down for the count, everything is upended, and when divine-level stuff is in chaos, that means reality itself is at risk. But with all the world’s hopes pinned on this everyman detective, is there a chance in hell of winning? That’s just some of the big questions Lemire, Kindt, and Rubin hope to answer with the book, which launched via Kickstarter last week and was almost immediately funded. 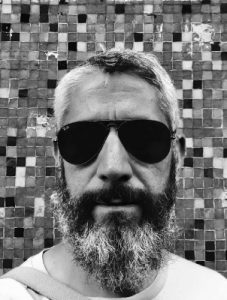 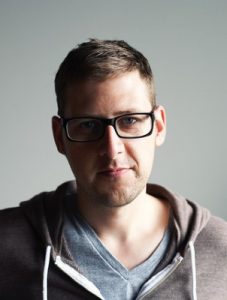 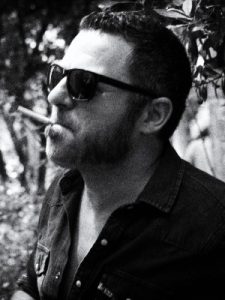 For Lemire (Black Hammer, Green Arrow, Descender), the chance to work with close friend Kindt (Black Badge, Mind MGMT) again—this time as co-writers on something wholly their own—was a can’t-miss opportunity. The story and Rubin’s accompanying visuals channel the kinetic, cinematic energy of Jack Kirby’s Fourth World saga, the haunting and visceral film noir of Twin Peaks, and hardboiled pulp fiction, and manages to strike the challenging balance of widescreen epic and street-level drama with an ease that serves as a testament to the graphic novel’s creative pedigree.

For Kindt, the chance to work with Lemire and Rubin presented some unique and thrilling procedural challenges.

“My process on this book was unlike any book I’ve ever worked on. Jeff and I have worked together in the past—and David and I have as well,” Kindt said. “But this…this was something very strange and special. Jeff came to me with the idea of doing something—I think the two words he used from the beginning were ‘cosmic’ and ‘detective’ – so we just kind of started writing ideas down and when you save a file you have to name it…so we called it Cosmic Detective.”

The inspiration for the graphic novel sprung from the creators’ desire to push themselves out of their comfort zones, and into a wilder, more unpredictable space. To do that, they needed an artist who could actualize their shared vision—and they found the perfect teammate in Rubin.

“We wanted to just do something as wild as we could imagine,” Kindt said. “Getting David to do the art really just made it a slam dunk proposition, because he can just draw absolutely anything. He’s the Catalonian Moebius. And he’s going to hate that I said that, but he’s got a visual intelligence and creativity that really only shows up once every generation or so. He’s it. It’s not just design and art for art’s sake, because he’s a writer too. Everything has meaning. Every color and costume and gadget. It all feeds into the story. So I think David was truly one of our greatest inspirations for this book.”

For Lemire, COSMIC DETECTIVE marks his most “crime” or “noir” project yet—though the book’s sci-fi and supernatural trappings keep it out of the heart of the genre. But that writer/artist from taking his fair share of inspiration from classics many hardboiled aficionados would be familiar with.

“I have never really done a crime book before. Certainly a noir sensibility has creeped into a few of my projects, especially The Nobody and even parts of my Green Arrow run or my recent Question series with Denys Cowan,” Lemire said. “But I’ve never done straight noir or crime, and in many ways I still haven’t, because COSMIC DETECTIVE is really a combination and juxtaposition of big sci-fi concepts with a noir sensibility. But, having said that, I do think it’s the closest I’ve come to a crime book in a lot of ways. I drew inspiration from some great noir and crime comics that I’ve loved over the years; obviously a lot of the work of Brubaker and Phillips has to be considered. I am a massive fan of their collaborations. I also really loved Munoz & Sampayo’s Alec Sinner, the Parker books by Dawyn Cooke and other stuff like Torpedo and Blacksad. And of course film was a big influence, Matt and I both adore David Lynch, so his influence is in there somewhere, as is Chintatown.”

It was that combination of elements—of bonkers, mind-expanding sci-fi and gritty, noir tropes—that sold Kindt on the germ of the idea, and made him feel like their collaboration could stand out in an ever-changing comic book marketplace. 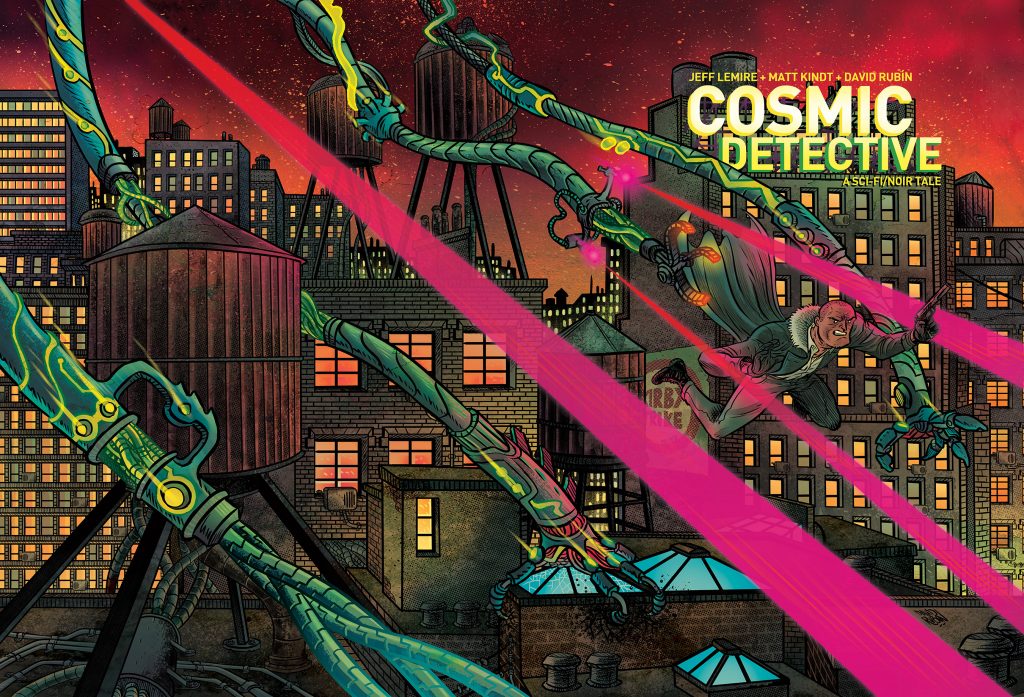 “We’re all huge fans of Kirby of course and it was fun to kind of fuse that mentality onto one of our other big loves—film noir and David Lynch. That sort of pulp crime element. To me, it was an interesting combination—something I haven’t really seen—cosmic detective work. How does that work? What kind of tools does the detective have? What kind of crime are they trying to solve?” Kindt said. “Murdering a god—okay. How do you commit that murder? Who are these gods? Why were they killed? It posed all kinds of really fun questions. I was definitely inspired by all the old classic crime tropes – the idea of twins and femme fatales and all that—but this really gave us an opportunity to present those kind of noir concepts in a way that hasn’t been done before. And at the end of the day I think that’s what we are always trying to do. Make something that isn’t like anything that’s come before. But as soon as you see it you’re like…’oh…I wish I’d thought of that.’” 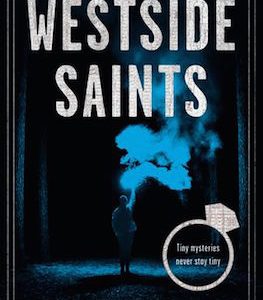 On a night of hard frost, in the ruins of a burnt church, I found a body in the snow. Its hand poked through the powder,...
© LitHub
Back to top