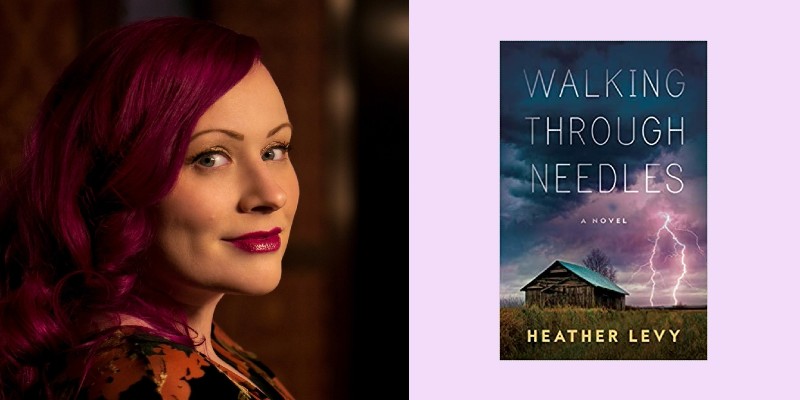 In the Unlikeable Female Characters podcast, feminist thriller writers Kristen Lepionka, Layne Fargo, and Wendy Heard talk about female characters who don’t give a damn if you like them. This week, Layne interviews debut novelist (and her former Pitch Wars mentee!) Heather Levy about sex, drugs, chronic pain, and her gorgeously dark psychological thriller Walking Through Needles (out now from Polis Books).

HEATHER: I wish I could enjoy less-dark things. But I just don’t.

LAYNE: Yeah, sometimes I feel like I need a break from it. I read a lot of romance novels and lighter things in my free time. But when it comes to writing, I’ll have these ideas, and I’m like, well this one won’t be as dark as my other ones. And the longer I work on it, the more fucked-up it gets, and then it’s just deeply fucked up, and that’s it.

HEATHER: We need the darkness in the world, to appreciate the light. That’s kind of how I look at it. But I do feel like whatever I write after this, everybody’s going to be comparing it to how dark Walking Through Needles is, and I hope that I don’t fall into that hole of the expectation that I’m going to have something really fucked up happen. I mean, it’s probably likely. But not to the extent of this book I would say.

LAYNE: That pressure to top yourself. 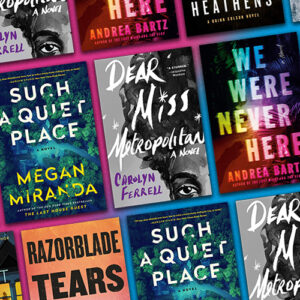 Each month the CrimeReads editors make their selections for the best upcoming fiction in crime, mystery, and thrillers. * S.A....
© LitHub
Back to top