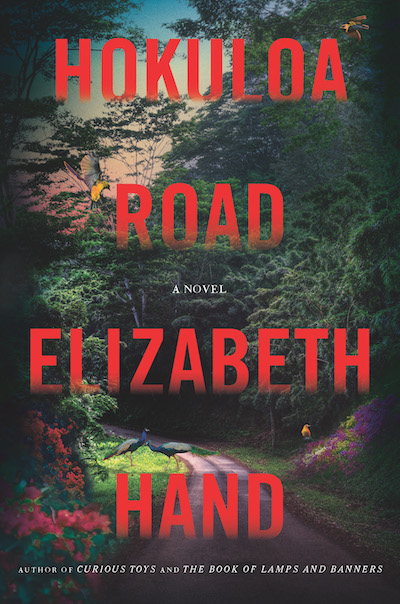 We're thrilled to reveal the cover of Hokuloa Road, the lush, thriller new novel from Elizabeth Hand, set in Hawaii and exploring the delicate and easily shattered balance between environmentalism, justice, and tourism. Read an exclusive excerpt below.

Grady turned his attention to the landscape on his right. Lots of cactus, dense thickets of saplings like overgrown weeds, a tree massed with neon-pink flowers that reminded him of Halloween as a kid, the girls all dressed as Disney princesses or fairies.

“Bougainvillea,” said Dalita. “Not a native. Those prickly pear aren’t, either, or the Koa haole. Believe it or not, this used to be wetland. Someone worked out a deal in the 1980s and they drained it. That was when the drug money came here, in the Eighties. Before that it was hippies, and before them surfers from the mainland. But the Eighties, that’s when everything really changed, when they built the resorts that stole all the water.”

She pointed straight ahead: away from the dead-looking flatlands, to a line of emerald mountains fading into hazy blue sky. “Past those mountain? That’s Wes’s land. Hokuloa.”

The peninsula looked like something Grady couldn’t put words to: a barely-remembered dream of clouds, mountains, mist. He was used to the beauty of the Maine archipelago with its thousands of islands — cat spruce and granite ledges rising above denim-blue water, the drone of lobster boats, windjammers and smaller sailboats moving across the eastern horizon.

But he’d never sailed more than a few hours offshore, and, even in the densest fog, there had always been the promise of a nearby island.

Hokuloa faded into … nothing, a mist that obscured sky and sea so only the faintest outline of the peninsula remained. The sight filled him with a longing he’d never felt before, and a slightly terrified exhilaration. What would it be like, to wake in a place like that? Would you worry the world around you might vanish?

“Farther than you think.” She slowed the truck to a crawl, peering out the salt-grimed windshield. “From here to Wes’s, maybe forty minutes. From his place to there —“

She pointed to the end of the peninsula. “That’s about a two hour drive from where he lives. But you can’t go there. No one goes there but Wes.”

Cumulus clouds drifted across the sky, obscuring Hokuloa, so Grady looked out at the barren fields. He took a picture of a long-legged white bird standing in the high grass, regal-looking. Behind it, a squat concrete bunker rose from the otherwise empty plain.

“That’s a lot of missing people for such a small island.”

Dalita eased up on the accelerator again, still humming, as Grady leaned out his window. The sunset had turned everything to gold — rocks, cactus, wiry gorse, everything except the bunker. Two storeys high, it had a flat roof with vertical slits beneath, windows or ventilation shafts. No doors that Grady could see. Below the roofline, words were painted in big block letters:

Grady turned, craning his neck to read more names on the building’s side.

Grady looked at Dalita. “What the hell is that?”

She switched off the radio, reached for her vape pen. She took a hit, glancing into the rearview mirror as the building dwindled behind them, and gunned the car to seventy. “Damn, it’s getting dark. Sorry, I wasn’t paying attention.”

“Yeah, no — I mean I need to get home before dark. That building — there was a small Naval Air Station here during the Pacific War. World War II.”

“I know what the Pacific War was.”

“Well, there were landing strips here, hangars and shit, and that building was some kind of communications center. Like air traffic control.”

“But what is it now? What’s with all the names?”

“Those are people who’ve gone missing.”

Grady stared back to where the building had dissolved into a glare of gold and red. “In one year?” 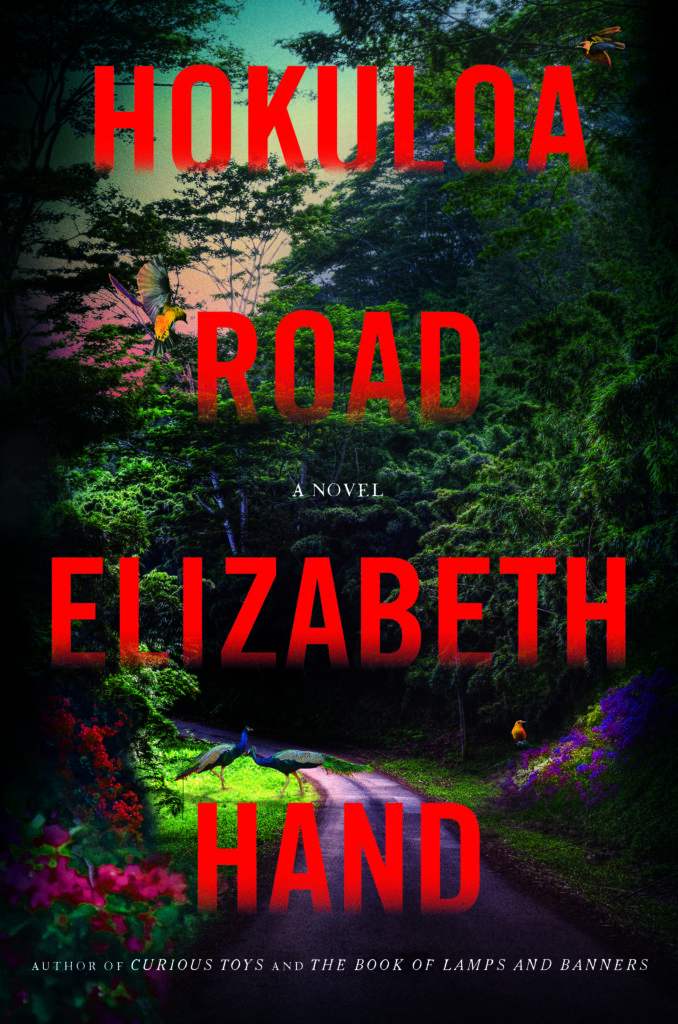 “Some, yeah. Some go way back. Couple of times a year they paint over it.”

“The mayor. Kolihi’s an island, but we’re also a county. Our mayor’s more like a state governor, and whoever’s mayor, they have it painted over, because not good for tourists, right? It doesn’t matter. The names always come back.”

Grady frowned. “That’s a lot of missing people for such a small island.”

“To vanish.” Dalita tapped the gas and the truck hit eighty, broken muffler rumbling like a thunderstorm. “Thousands of years ago, people on the other islands thought our island could disappear. Warriors would make the crossing in their canoes, but they couldn’t find Kolihi’i. There’s this atmospheric thing, clouds come out of nowhere and settle on the coast. The people here would wait and attack the invaders at night, or leave them to the sharks. The reefs are filled with bones.”

Grady couldn’t tell if she was joking.

“It’s true,” she said. “You can see them, snorkeling. They used to have tours that take people out to the reefs, but it’s dangerous, also bad for the coral.”

“Have you been there?”

“Sure, when I was a girl. Scared the hell out of me. Coral’s all grown up through their ribcages and shit, like Pirates of the Caribbean. But the fish are beautiful. You just have to watch for tiger sharks. And whitetips.”

“Reef sharks. They’re not really dangerous, but anything’ll take a bite out of you if it’s hungry.” Dalita grinned. “No worries. They’re not gonna come after you on dry land.”

“I’m not worried. We have great whites in Maine.”

They drove on without seeing another vehicle, until at last they reached a Y-shaped intersection. The highway sheared off to the left. Straight ahead stretched a narrow road, chewed-up dirt and gravel. The spine of sharp green hills reared above the dirt road, and the desolate fields gave way to jungly undergrowth and tall green trees.

“This is where the peninsula begins,” Dalit explained. “We’re on the downslope of Hi’iaka. The road here is terrible — I’ve done the Road to Hana a couple times, and this is a hundred times worse. The lava field cuts off most of the far end but, like I said, no one goes there except for Wes.”

Grady peered out at the distant volcano, its slopes a dozen shades of green fissured with dull orange, as though the cliffs wept rust. The road ran roughly parallel to the coastline before he lost sight of it where a broken guardrail dangled fifty feet above black rocks and blue water. 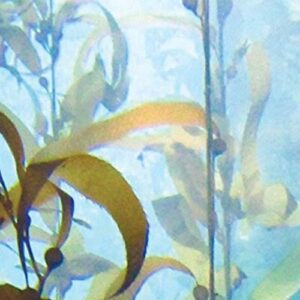 10 New Books Coming Out This Week Another week, another batch of books for your TBR pile. Happy reading, folks. * Michael Connelly, The Dark Hours (Little,...
© LitHub
Back to top