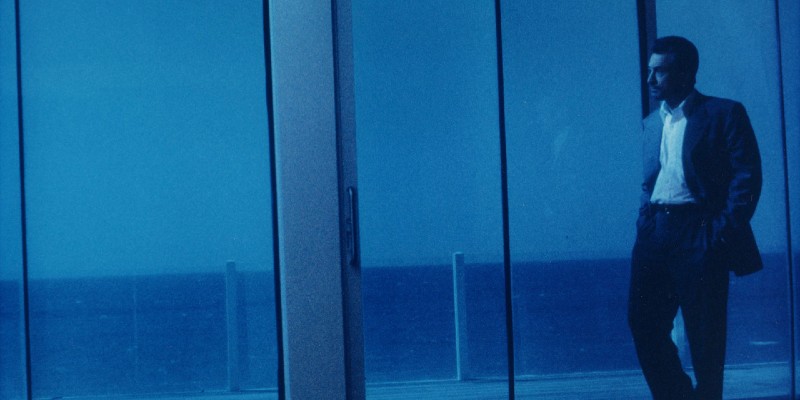 The evolution of an iconic crime story.

A man in a suit enters a darkened, empty house. He sets his gun and keys on the table and walks over to the windows overlooking the ocean. He stares into the watery void, lost in his thoughts. 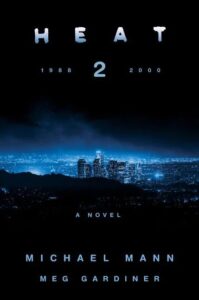 That’s an iconic scene—among many—from Michael Mann’s “Heat,” which is widely regarded as a masterpiece 27 years after its release. Critics and cinephiles love picking apart the movie’s expertly choreographed robberies and gun battles, but it’s the quiet moments that provide the texture: Robber Neil McCauley (Robert De Niro) and LAPD Lieutenant Vincent Hanna (Al Pacino) at their most introspective, staring off into the L.A. night.

“Heat 2,” the newly released novel by Michael Mann and Meg Gardiner, takes things to an even deeper level. The book functions as a prequel and sequel, dipping into the heads of not only McCauley and Hanna, but also Chris Shiherlis (played by Val Kilmer in the original film). McCauley is given a tragic backstory that explains his chilly, borderline-nihilistic attitude in the original film; we’re allowed far more insight into what drives Hanna to hunt criminals so relentlessly; and Shiherlis evolves into something more than a bank robber.

“When Michael and I first talked about his ambitions for the novel, he already—I think always—had the characters’ pasts and possibilities for their futures in his mind,” Gardiner said. “For the movie, he had written background biographies on the major characters. Those bios were rich and enticing. Reading them was like opening a treasure chest. I saw how the characters became who they were, how their internal lives drove them into action, and, most important, how the before would lead to the after.”

The novel’s immense sweep—it travels from Chicago in the 1980s to Los Angeles and Asia at the turn of the current century—is more than geographical; it also shows crime itself evolving into something new. The robbers of “Heat,” despite their planning and sophistication, were a fading breed, as technology and evolving police tactics made it harder than ever to rip off a big score and get away clean. In the meantime, the ability to arrange everything from mercenary teams to chip fabrication online, combined with the global networks that allow various parties to broadcast their illegal needs to the far side of the world, has birthed a much more lucrative strain of criminality… provided, of course, that you know how these systems work.

Shiherlis, the sole survivor of McCauley’s crew at the end of “Heat,” spends much of the sequel novel learning how this brave new world operates. “The evolving of Shiherlis as an innovator/proponent of a ‘seismic historical’ transition of crime was exactly the narrative ambition and challenge of the last [third of the novel],” Mann said.

Much of the book’s tension—and it’s very tense—stems from whether Shiherlis can learn fast enough to survive amongst these international players. Breaking into a basement vault is hard enough; evading international sanctions, negotiating a crime family’s internal dynamics, and mastering the murky world of counterintelligence are even more complicated.

For fans of Mann’s previous work, “Heat 2” provides something of a career retrospective. The Chicago scenes (McCauley’s crew breaking into a vault; Hanna pursuing a particularly brutal home-invasion crew) share some thematic DNA with “Thief,” Mann’s 1981 film about an ice-cold thief (James Caan) who takes down complicated scores. The book’s middle sections (which follow the end of “Heat”) largely take place in Ciudad del Este, a South American city that plays a significant role in Mann’s 2006 “Miami Vice”:

The scenes near the end of the book echo “Collateral” (2004) and “Blackhat” (2015), and not just in terms of the run-and-gun scenes. The elements woven into those films, from transnational assassinations to money laundering via the dark web, resurface as integral parts of “Heat 2.” All thrillers require a certain amount of research to seem convincing, and this book is no exception.

“I quickly learned that if we were writing about a topic or place I didn’t personally know well, [Mann] probably did,” Gardiner said. “Ask a question about Ciudad del Este and ten minutes later he’d send me 200 photos he’d shot there while filming ‘Miami Vice.’ He put me in contact with people who had decades of experience living and working in a location, who had the military, business, or cultural background to ground the story with facts and analysis.”

Gardiner relied heavily on her own contacts for information “on tech, weapons systems, Marine Corps fire team tactics, and Brazilian slang,” she added. “We rode out with two LAPD sergeants late one night. We had a long conversation with a retired bank robber. I’ve written more than a dozen novels, but I’ve never done so much research. It was all in service of giving power and authenticity to the story.”

There’s always a degree of risk in crafting a follow-up to something widely considered a masterpiece. You could produce a work that stands proudly alongside the original (“The Godfather Part II,” for instance), or you could totally miss the mark (“The Two Jakes,” the thoroughly mediocre—and largely forgotten—sequel to “Chinatown”). In the case of “Heat 2,” we have an ideal accompaniment: a propulsive thriller that expands on a great original, while offering solid insight into the nature of crime.

Side Note: Once Upon a Heat

On the most superficial level, “Heat 2” bears some resemblance to the novelization of “Once Upon a Time in Hollywood” that Quentin Tarantino published last summer. Both books allow an auteur to expand upon their original cinematic work; both enter the headspaces of enigmatic, violent, but ultimately charismatic characters. And both largely allude to the key events of their respective films (the centerpiece bank robbery in “Heat” and the Manson family’s hilariously fatal decision to invade the wrong house in “Once Upon a Time”), choosing instead to focus on the before and after.

The key difference is momentum. “Once Upon a Time in Hollywood,” like the movie it’s based on, enjoys drifting through Hollywood circa 1969 at a sunburnt stoner’s pace. The crime elements are largely downplayed in favor of lengthy digressions about actors, directors, and filmmaking. It makes for entertaining beach reading, but it’s the opposite of “Heat 2,” which is a mean machine, slicing with brutal efficiency from plot point to plot point. 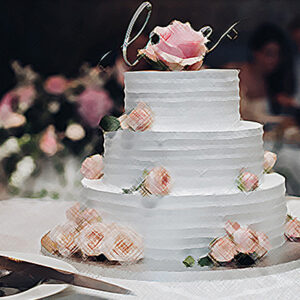 There’s nothing more ironic than thrillers set at weddings. You take something typically romantic where everyone is expecting...
© LitHub
Back to top