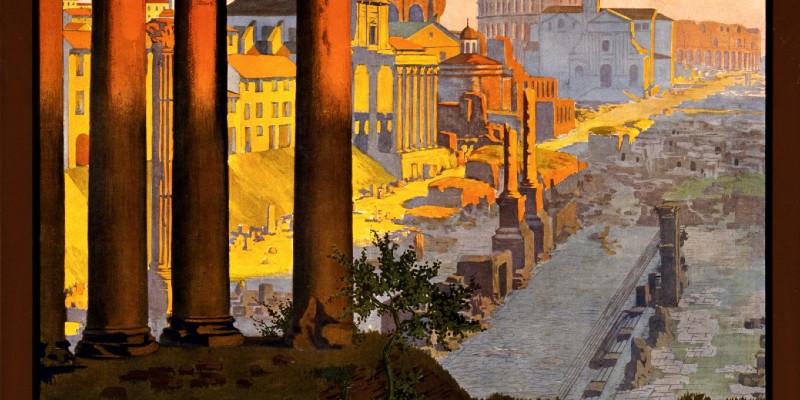 It's all research, especially when you ask about the escape routes.

I teeter on the edge of the sloped roof of the Cathedral of Notre Dame, flying buttresses arching overhead, a stream of summer tourists on the street far below. Hyper-aware that a gust of wind will be the end of me, I clutch an ancient limestone column, hoping it won’t crumble in my hand. Then the cathedral’s massive bells ring, scaring pigeons from their roosts, a squadron of them dive-bombing my position. Instinctively, I flinch from the birds and lose my balance, just for a second. Heart pounding, there’s a heightened sense everything: of the way their wings rustle as they fly past, the smell of the damp limestone, the way the bells reverberate off the walls.

Then I open my eyes, memory of the moment from three years before firmly in place. And I write. Only now it’s one of my characters standing on a roof, being chased by a madman, experiencing the same moment, filled with my rush of memory.

Anais Nin said of writers, “We write to taste life twice, in the moment and in retrospect.” There is a sweetness in being able to revisit life in a novel, to dissect it, to turn it over and over in one’s hands to examine and understand it. While the process often produces more questions than answers (if done correctly), there’s always a satisfaction for having done the work.

My favorite scenes I’ve written usually come from personal memory. Greg Iles once said that in each book there are a few pieces of intimacy plucked directly from his personal experience and, without fail, those are the scenes that get noticed most.

I find the same with my books. For example, I’ve pulled on my experience as a cancer survivor to write scenes where my characters deal with that disease. Readers often highlight those scenes as standouts in the narrative, responding, I think, to the brutal honesty in them. To try to capture that same feeling I actively go out into the world to find experiences, hoping to inform the writing.

As a thriller writer, I put my characters into extreme situations, often in exotic locations. It’s only fitting that I subject myself to the same so I can better write the part. I only do it for the books and my readers.

I can hear wife calling me out on that total load of bs.

She knows the adventure travel and the risk-taking came well before the writing. There was the skydiving, scuba, spelunking, off-shore fishing, back-country hiking, world travel far off the beaten track, and the desire to get on the other side of every DO NOT ENTER sign I’ve ever seen. I explore and take chances because I love it. The benefit to the writing is a pleasant coincidence and it has given me a blank check I’ve cashed in for some incredible experiences.

For a thriller and crime novelist, the lens is different than a normal tourist. It’s impossible to predict how a location might be useful in a future book, so I’ve created a habit of examining every location with three distinct goals in mind.

Whether I’m crawling through an Egyptian pyramid, climbing Mayan ruins, navigating the off-limits section of the catacombs of Paris, squirming through limestone caves in West Virginia, exploring the cisterns of Istanbul, or visiting a voodoo priestess in New Orleans, here is my checklist:

This doesn’t only go for exotic travel. It was during a visit a year ago to the New York Public Library when I got the idea for Imminent Threat, book 2 of the Scott and Mara Roberts series. Most people look at something as mundane as a book delivery system that spreads throughout the library and stifle a yawn. One look and I had a great idea for #3 on my checklist.

This frame of mind creates a different perspective when traveling. On a visit to St. Basil’s Cathedral in Moscow, every view of Red Square from the small windows in the winding turrets were sniper positions. Much of my time in the church was spent trying to determine how it might be possible to blow up one of the onion domes in a spectacular fashion. It might seem odd, but this mindset, this mission-based tourism, leads a very focused examination of buildings in a way most visitors never experience.

The real trick is enlisting local help to the cause. I’ve been blessed by many locked doors being opened for me and access granted to off-limits areas once I uttered the magical words: I’m researching a novel.

Once I get a level of comfort with someone local, I’ll even enlist them in my checklist. Sometimes the questions raise an eyebrow, especially in our world where terrorism is a constant threat. For these people, I’ll pull up my author page on Amazon and that puts them at ease.

(Side note: This helped when I called a tattoo parlor to ask whether a tattoo that had been “removed” would still be visible if I cut a ½ inch deep cross-section of flesh from a cadaver. The answer is yes.)

Once they are fairly certain I’m not casing the place for nefarious purposes, they’ll share their thoughts on my checklist. Surprisingly, #3, how to blow the place up, is often uncomfortably well thought out. If you’re wondering what guides at tourist locations do to pass the time, the list looks a lot like mine above. Sometimes, it leads to fun moments.

“If a killer was chasing you up the stairs from street level,” I asked, “how would you escape?”

Notre Dame, before the devastating fire, found its way into three of my books. My moment on its roof came from asking the right question to the right person. After climbing most of the way up the bell tower, the path opens to a room that’s now a gift shop. I struck up a conversation with a young man who worked there. Finally, I explained I was a writer and was using Notre Dame in a chase sequence. “If a killer was chasing you up the stairs from street level,” I asked, “how would you escape?”

He pointed to an intricate spiral staircase marked by a DO NOT ENTER sign that led to a door. “I might run up there,” he said. “Want to look?” I did. Unfortunately, the room at the top of the stairs was just an office space with windows that were too small to escape. My new friend sensed my disappointment. Then he had an idea. “How about the secret door onto the roof?”

“Yes,” I said. “That would do nicely.” And that’s how I ended up on the roof of Notre Dame after crawling on my hands and knees through a tiny door. An experience that made it directly into my novel, Gypsy Blood.

As with all writing, the most important thing is the feeling the pages creates for the reader. While the accuracy of a chase scene through the streets of Paris adds authenticity to the work, the real task of a writer is to make the reader feel and emotional connection. For me, collecting these moments, both physical and emotional, from around the world to share them with my readers is one of the most gratifying parts of the process.

Henry David Thoreau said, “How vain it is to sit down to write when you have not stood up to live.”

Solid advice, whether you are a reader or a writer. 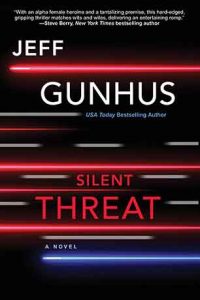 Jeff Gunhus is a USA Today bestselling author who has both self-published and released books with Thomas & Mercer and Hyperion. Gunhus writes thrillers and horror for adults, fantasy for middle-graders, and picture books for children. His books have been Foreword Reviews Book of the Year Finalists, Bronze Medal, and Gold Medal winners. Visit him online at JeffGunhus.com. His latest novel is Silent Threat.
http://JeffGunhus.com 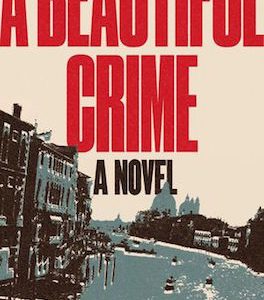 Nick thought he could see the hazy pink peaks of San Marco. How could he have ever considered taking the bus? August asked...
© LitHub
Back to top