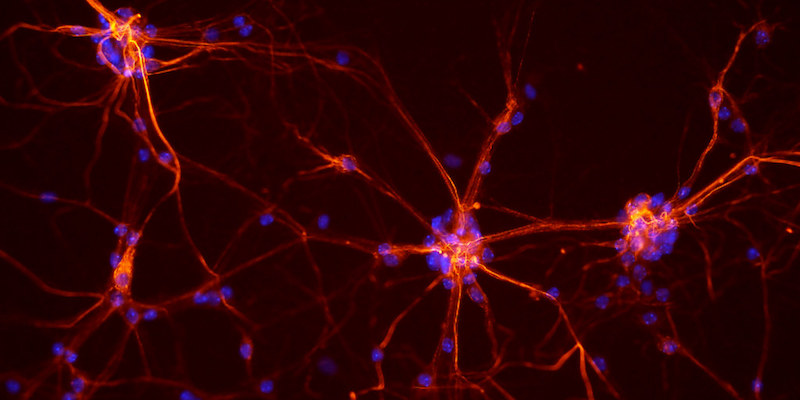 On Writing Trauma and Healing Through Fiction

When I began to create a character who suffered from dissociative disorder, I had the mindset that it would come easily. I thought, “I’ve got this. No problem. After all, I’ve lived with the same condition most of my life.” Actually, nothing could have been further from the truth.

I personally experience dissociative disorder as a disconnect in my thought process and memories. I experience dissociative amnesia during times of severe stress: There seems to be another part of my brain that stores these memories. It’s almost like someone else taking over—a stronger self that can handle the stress. After the stress is diminished, I return with no memory of what happened during that time period. There are many years I have lost. I only have flashes of memories from those times. The rest is locked away tight with the other, stronger me. I recover memories at different times, sometimes during therapy or just while driving. However, most of the time is a blank space in my life.

I’ve had glimpses of the other me. She is very stoic. She is focused on problem-solving without emotion. However long it takes, she gets things done, sometimes seeming to be super-human. When I return, I am usually down with migraine headaches for days. I will know what day it is and even what time, but I wouldn’t be able to tell you what happened yesterday or for varying periods of time before that. It’s usually not a sudden return, but a gradual thing, like slowly waking from a deep sleep.

Once I began writing about Gloria, she took me on a completely unexpected journey—a journey into a darkness that had long been buried. As I began to delve into her story, it became clear that I was going to have to dig deep. To say the least, digging deep is not comfortable, and it began to upend my life. I had spent the last 18 years building walls around the other part of myself. I had myself convinced that the traumas of my past were no longer a part of me. I had moved on with a new life and things were fine.

I was fooling myself.

I began to have trouble sleeping, and my dreams became nightmares of my past. Between flashbacks during the day and terrors at night, I was exhausted. I flinched whenever my husband touched me and jumped at every unexpected sound.

The assaults that were the catalyst for my disorder as a child are still buried memories; however, the damage lingered into my adolescence and adulthood. Unfortunately, there are those out there who take advantage of damaged souls: They do it by wrapping manipulation, brainwashing, shame, guilt, isolation, emotional and physical abuse, with a pretty little bow and calling it “love.” This is where Gloria’s story begins, and as an author, it is where my story took off in directions I never anticipated.

Although Gloria’s journey is a fictional one, I found myself living every feeling she experienced. There were scenes that triggered my condition at every turn. There were times I simply had to set the manuscript aside and spend weeks recovering from memories that would break through my carefully constructed protective barriers—when the two halves of myself would converge in painful and frightening ways. At these times I would find myself thinking, “I should just put her story away on a shelf and never look back.” That certainly would have been the easiest thing to do—and it was tempting—but something kept me coming back to Gloria again and again.

As Gloria lived her truths, I lived mine right along with her. The explosions of temper and threats of violence weren’t necessarily the worst parts to face. The isolation and being controlled seemingly every second of every day were some of the most distressing memories—the feeling of being in a prison with no bars. Having no rights to my feelings. Waking up each morning and wanting to go back to sleep to face the nightmares of my dreams instead of the nightmare of my reality.

As I wrote, I began to dream of my past life almost every night. I would wake trembling next to my husband and was so glad to see him lying there beside me instead of my ex. I would start my day, sometimes at 2 or 3 AM, so I would not have to go back to sleep. I came to find that now the night dreams were the ones that had begun to haunt me.

The unsettling truth in Gloria’s story is that what happened to her in her everyday life would not be considered by most people to be a crime. What happens behind closed doors should stay there. But at what point does it become a crime? Is it a crime to break someone’s spirit? Is it a crime to deprive someone of financial means? Is it a crime to be forced to have sexual relations with one’s partner? Is it a crime to have one’s every thought and action controlled by another? Is the crime in the threats to one’s life or safety? Or is the crime committed when a woman is finally maimed or killed during or at the end of the relationship?

Society might even blame the victim: Why didn’t she just leave? My hope is that Gloria’s story may go a long way in bringing light to the fact that leaving can sometimes be the most dangerous thing she can do. It must be done with careful consideration, and in most cases, with the help of professionals, family, and friends. Unfortunately, in narcissistic relationships, all of these avenues are carefully cut off, leaving the victim alone and vulnerable.

Now that the novel is complete, I know writing it was the right thing to do. It shed light on the fact that no, I have not dealt with all my demons. It will be a lifelong process, but as I deal with each memory, and as I claim the other part of myself again, I am growing. I lived in a prison of my own making for years without realizing it. I rarely ventured out. Being an introvert, that was easy to do, but I discovered there is another part of me who wants to live a vibrant life. I needed to acknowledge her and invite her into my consciousness to live my best life and flourish.

We are getting to know each other more, and I find that I actually really like the side of me that I feared meeting. Yes, she holds horrible memories, but she’s resolving them now. I find the more I get to know her, the more I have control over how and when the memories come. I realize how much energy I expended trying to keep her locked up tight. Freeing the other L. A. I’m not kidding myself—there will always be dissociative disorder lingering and that’s okay. I guess my biggest regret is the loss of good memories of my children growing up, but I’ve made peace with that too…because we’re busy making new memories.

Lori Villafane lives in Granbury, Texas, with her husband Larry, her standard poodle, Doodle, and a sassy tabby rescue named Diva. When She's not writing, she enjoys helping Larry build and refurbish houses. She loves anything DIY, which includes writing. Although her debut novel, The Other Gloria, is a work of fiction, she has drawn from her own experience living with dissociative disorder to create Gloria.

When Murder Is a Family Affair 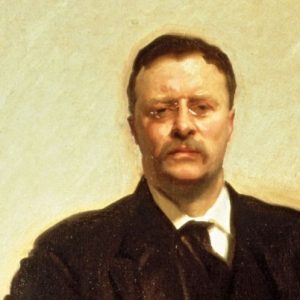 Some years ago, I heard Toni Morrison interviewed on NPR about her latest novel, discussing her efforts to learn whether...
© LitHub
Back to top