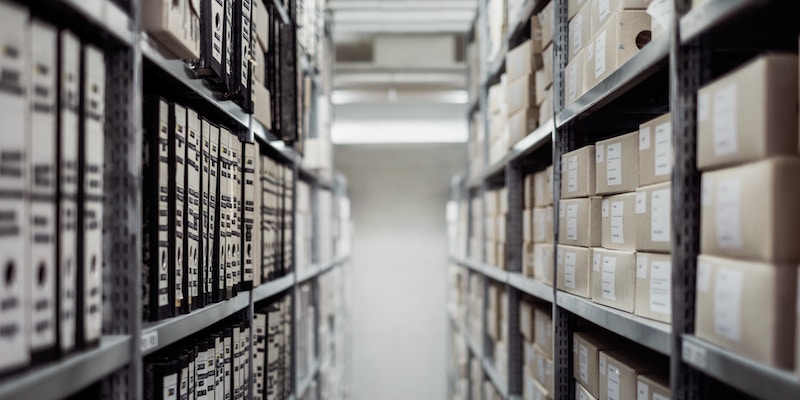 In 1973, My Fiancé's Mother Was Murdered by Her Husband

Thirty years later, I wrote a mystery novel that became the catalyst for reopening the case.

In June 1973, a housewife was beaten to death in her garage south of Denver. Her husband was indicted but at the eve of trial the case was inexplicably dropped. That summer I married their son. In 2001, long after our marriage ended, I wrote Quiet Time, a mystery based on the murder. That novel became the catalyst for opening a cold case and prosecuting the killer thirty years after the crime.

A cold case is the story of a crime told twice. At the time of the murder, I wanted to go on as if nothing had happened. Later, I fictionalized the story to exorcise it. But you pay a price for hiding or distorting or denying what’s real. Ping-ponging between the roles of observer, participant and writer forced me to navigate the queasy demimonde of fiction and truth.

The morning Betty was killed, she phoned the Boulder flat where I was living with my fiancé. Doug was in the shower so I took the call. Our conversation was brief; she needed to get a message to his sister about a car. What was strange was her calling at all. Hours later, Doug’s father showed up unexpectedly at the karate studio where Doug was teaching. It was a hot day. Duane wore a dark long-sleeved shirt and had a bruise on his forehead. By then Betty was dead.

Those are the facts. Their context is this: a wedding in two weeks which the groom’s mother vehemently opposed, religious and cultural fault lines that were cracking open, and a tight-wound engineer who never did anything spontaneously and was about to explode.

Article continues after advertisement
The cops didn’t interview me in 1973. Then and in the years that followed, I was haunted by three things: Betty’s call, Duane’s bruise, and the fear that my marriage to their son fatally upset some uneasy balance their family had maintained.

The cops didn’t interview me in 1973. Then and in the years that followed, I was haunted by three things: Betty’s call, Duane’s bruise, and the fear that my marriage to their son fatally upset some uneasy balance their family had maintained. I confided in my mother. You think you’re that important? she said. When the case was dropped, I wanted to believe she was right. I went to law school, got divorced, remarried, published Quiet Time and three other crime novels. The white noise in my head stopped.

But families are like crime scenes. Entering one, you bring something with you. The very act changes that family’s story and makes you of that place. Leaving, you bear its mark. The story continues to be shaped by the marks you leave on each other every time you collide. The next time I collided with Doug’s family was when a cold case detective called in 2005.

Duane’s sister had seen a rerun of me being interviewed about Quiet Time on TV. She bought the book and read it. In a crisis of conscience, she came forward with a confession Duane had made. The match that lit the fuse was my impending marriage to his son. Suddenly I was a witness. And I had a target on my back.

Crime exerts a hydraulic force. You don’t control the story; when you’re a witness, the crime controls you. Like writers, lawyers seize on a fact and run with it to create a narrative on which to build a case. The defense’s narrative was simple: Duane’s seventy-six-year-old sister and I had fabricated his confession in order to sell books. They subpoenaed Quiet Time’s twenty-odd drafts and my notes under the theory that each was a statement of fact they could use to impeach me with at trial.

To run the clock on aging witnesses, the defense dragged out the pretrial hearings for years. On the stand they pummeled me with a so-called duty to come forward. If what I was saying was true, why didn’t I say it in 1973? But the question hit a truer mark. What had I been protecting? My tenuous place in Doug’s family, the hope our marriage could succeed, the fantasy that closing my eyes would make a murder go away? And the hovering question: If I could do it over, would I do the same thing again?

Thanks to an excellent lawyer of my own, and an expert witness (an English Lit professor) who explained to the judge that all powerful stories originate in truth, but that doesn’t make fiction real, Quiet Time’s drafts and notes were protected. I wish I could say the same for Betty. The justice system is a lousy stand-in for a murder victim. Facts are subjective, the system warps and reshapes them, and truth is hijacked in the name of advocacy when a killer’s freedom is at stake.

The case traveled up and down Colorado’s appellate courts. In the end a different sort of justice prevailed. At his home in Florida, weeks shy of the fortieth anniversary of Betty’s murder, Duane pointed a shotgun at his head and fired.

I wrote Quiet Time to try to make sense of that hot June day. The one place I didn’t go was into the fictional killer’s head. I’ve done that in other novels, however, and I make no apology for it. In most crime tales, the killer is the actor, the malign engine that drives the plot. Focusing on him isn’t to glorify or romanticize him; it’s to probe our best and worst natures and where and how the line is crossed. I’m still trying to find Duane’s humanity. Surely it was there.

Since there was no formal justice for Betty, what did the cold case accomplish? Because the wound never heals, the word closure is an insult to cold case victims’ families and friends. They want something else: justice—convicting a killer—or truth: what happened and why. To a participant, what isn’t trivial, titillating or entertaining. You need it to move on with your life. But to a writer, there’s the elusive all-important why.

When the case was over, I obtained all the files. In thousands of pages of reports and transcripts and hours of audiotape, old voices came screaming back. I tracked down witnesses and interviewed them myself. I can say now what Betty’s death meant to me, but not what it means to them. That’s their story to tell. My version of closure is when I reach the last dead end and have learned what is possible to know.

Where has this taken me as a writer? Back to fiction. Where life is the foundation for stories, characters don’t haunt you unless you let them, and the line between fact and fantasy is clearer. Where you don’t have to choose between justice and truth. You can have both.

A Family's Journey from Mob Murder to NFL Fame 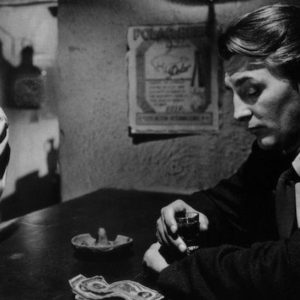