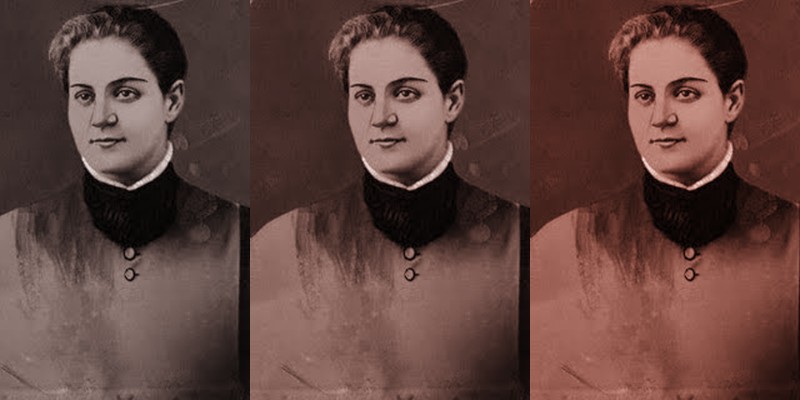 Criminal Broads Presents: The Jolly One

The Crimes of Jane Toppan

Mrs. Amelia Phinney lay in her hospital bed. She was in a great deal of pain. She had an ulcer, in her uterus, and she’d come to the hospital to have it removed, which meant—at the very end of the 1800s—burning the ulcer off with silver nitrate. After the procedure, the doctors put Amelia in a hospital bed to rest—but she couldn’t rest. The pain was too bad. So she lay there, wide awake, praying for relief.

Suddenly, there was a light in her room. Then there was a figure standing by her bed. Amelia looked up through the fog of pain and realized that her night nurse, Jane Toppan, was standing over her. That wouldn’t have been particularly weird—the night nurse was supposed to check on patients during the night, after all—except that Jane Toppan had a very strange look on her face. She looked intense, maybe even a little bit…excited. Amelia looked back at her, and begged her to go get the doctor.

Jane replied, calmly, “There is no need for that. I have something to make you feel better. Here. Drink this.” And she held out a cup.

Horrified, and struggling to process the situation through the fog of the drug she’d just been given, Amelia realized that nurse Jane Toppan was in the bed with her, cuddling her, caressing her, kissing her face, whispering that it would all be okay very, very soon. Amelia could feel the nurse breathing—her breath was fast, excited. At one point, Jane pulled back Amelia’s eyelids and stared at her pupils. She then tried to get Amelia take another drink, but Amelia managed to call on the last fragment of strength she had—and clench her lips, and refuse the liquid.

Just then, Jane heard something. Maybe someone was coming. All Amelia knew was that at that moment, Jane Toppan sprang out of her bed and left.

The next morning, Amelia was so shaken by the event that she convinced herself it had all been a dream, the delirious imaginings of a woman in pain.

It hadn’t been a dream.

To learn more about the crimes of Nurse Toppan, and what happened that night with Amelia Phinney, listen to episode 37 of Criminal Broads. 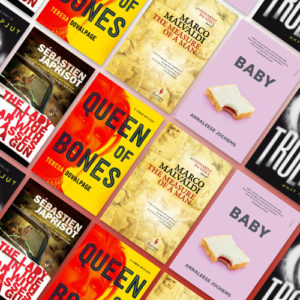