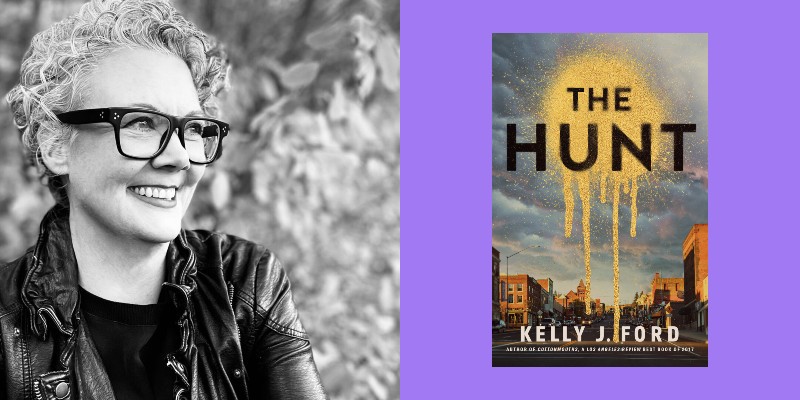 Today, we’re revealing the cover for Kelly J. Ford’s new novel, The Hunt (Thomas & Mercer), scheduled to be released on July 25, 2023. In anticipation of the release, Alex Segura sat down with Ford to discuss the inspiration for her new story. 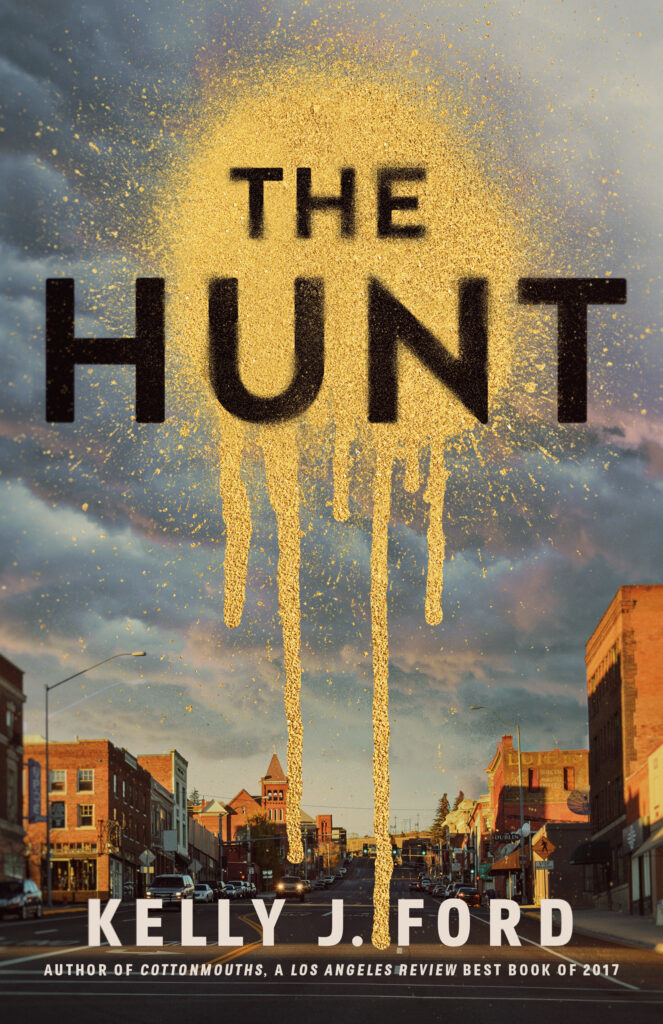 Alex Segura: Kelly, what can you tell us about THE HUNT?

Kelly J. Ford: Everything I write seems to come from a nugget of my Arkansas upbringing that I can’t shake, whether it’s the chills I got listening to my dad and Uncle Larry’s ghost stories around a fire, the smells of the world once you leave the asphalt for dirt roads, or the sounds of my childhood favorite local radio DJ revealing the latest clue to the annual Hunt for Golden Egg once Easter rolled around. For some reason, this family-friendly event and associated clues filtered through my mind and ears as creepy. I never even went on a hunt. As always, I was in the background as an observer, so I could only imagine what it was like. For years, I’ve been noodling on how to write a story about that feeling I got. THE HUNT is the outcome of all that noodling: For seventeen years, a serial murderer has used the Presley, Arkansas, Annual Hunt for the Golden Egg to find prey. Or at least that’s what some people believe. Others, like the town’s devoted “Eggheads,” relish the tradition and think the deaths are just unfortunate accidents. But for Nell Holcomb, the town’s annual Hunt dredges up a particularly painful memory: her brother’s death, long believed to be “the Hunter’s” first kill.

Segura: One thing I loved about your last novel, REAL BAD THINGS, was that it explored the lasting power of old secrets – the weight they add to us as we move forward. How does that play into THE HUNT, thematically?

Ford: I guess I’m addicted to old secrets and missing people because they both feature heavily in THE HUNT. My protagonist, Nell Holcomb, holds on to a secret surrounding her brother’s death for years—a death that half the town attributes to the fabled serial killer who allegedly stakes out the annual Hunt for prey. The guilt has eaten away at her for years, tempered only by the responsibility of taking care of her brother’s son after his death. But now that her nephew is about to graduate high school and this year’s Hunt hits a fevered pitch after a year off from the pandemic, the guilt straight up consumes her.

Segura: Can you talk about the “true crime” element of THE HUNT – it feels very evocative of our current moment in terms of podcasts and true crime fandom?

Ford: There’s definitely an element of true crime in THE HUNT. I watch a lot of crime documentaries on HBO. I’m curious about how good people become accidental criminals or are perceived as criminals due to bias or injustice within the criminal system. But I’m also fascinated by the small-town-famous crimes that define a region but most people outside that region have never even heard of. Like, how could this deeply disturbing thing have gone unnoticed by the wider public? It goes to what captures the public’s attention and how it takes true on-the-ground local activism to shine a light on those cases. But in some ways, it reminds me of how big the world is, that there are these life-shattering and -altering events in people’s lives that are only known about within a 500-mile radius, if that.

Segura: Talk about Nell, your protagonist – how did she come together or appear to you?

Ford: I’ve had a lot of jobs in my life, from blue collar to information worker. One of my favorite jobs was as a press operator at a plastics factory. I worked there full time for a couple years while going to college full time as an English major. While the presses filled boxes with plastic caps, I sat on a ladder and read things like Kate Chopin’s The Awakening, “Sweat” by Zora Neale Hurston, and books about Tammany Hall for my political science classes. Like the radio contest, I’ve always wanted to find a way to get that experience into a story. Night shift workers and a potential serial killer felt like a great combo.

While Nell works at a plastics factory as well, she is not me. It’s funny how authors have to say that a lot. I’ve often been the only woman in the room in professional jobs, but I was surrounded by all these great women at the factory. And I love highlighting blue collar workers. My whole family is blue collar, and I listened to a lot of country music growing up. I still do. So Nell is a manifestation of all these stories and people I know who do similar work. Her story may seem more tragic, but when you sit and really listen to a lot of folks in similar jobs, there’s a vein of generational and personal trauma that runs through them all. I’m drawn to darkness and human psychology. I’ve tried to write lighter stuff, but I guess it’s not my forte. With all my novels, I say, but there’s dark humor! And my friends are like, ummmm… So I definitely do not have the right barometer to distinguish my own light and dark. And while I love a good romp or light story, I think facing darkness is the only way we can appreciate the light.

Kelly J. Ford is the author of The Hunt, Real Bad Things, and Cottonmouths, a novel of “impressive depths of character and setting,” according to the Los Angeles Review, which named it one of its Best Books of 2017. An Arkansas native, Kelly writes crime fiction set in the Ozarks and Arkansas River Valley. 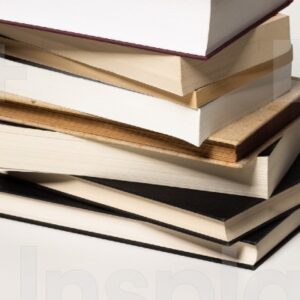 Happy New Year, book lovers! For me, January 1st came and went like a flash, and my TBR pile hasn’t budged one iota since...
© LitHub
Back to top