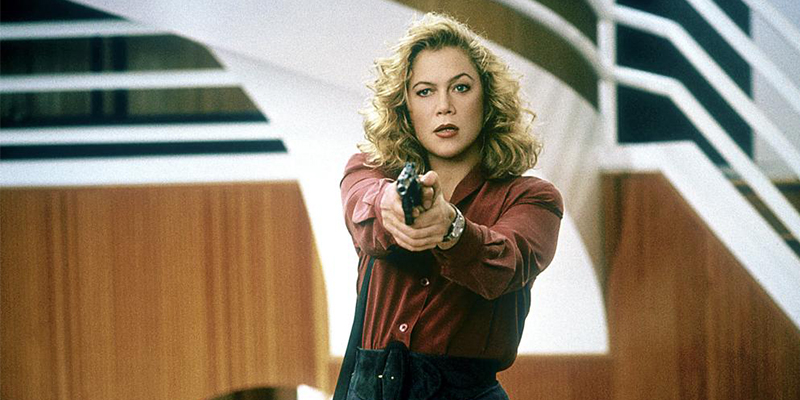 A many-installment series is not easy to pull off, but when done right, the results are often epic.

Ah, series. Most readers love them, and most writers love to write them. We get to know the imaginary world we’ve created, and it is fun and rewarding to slip back into that headspace and get caught up on what our protagonist has going on.

I don’t believe most authors set out to write a series that lengthens from three or four to eight or more. We start out with what we know, then readers demand more so we happily oblige. Of course, we all hope the work we’ve put into planning out that series will be rewarded with avid readers, but what elements cause readers to care enough to keep reading? I decided to take a look at my favorites and why I love them. 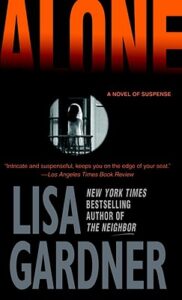 How much do I love Lisa Gardner? Let me count the ways! She’s my favorite writer, and I love the way her series books can intertwine. What makes her D.D. Warren books (and all her crime novels) so compelling is the way she weaves the lives of her characters together. They don’t focus merely on the protagonist but pull in other characters as well. You care about all of them. Alone was my first Gardner novel, and I think I’ve read every single book she’s written. D.D. is hard-nosed and focused. Her character drives the series, and it’s impossible to stop reading. She has an incredible voice, and I think I’d recognize it even if she wrote under a pen name, much the way I thought Richard Bachman sounded like Stephen King. 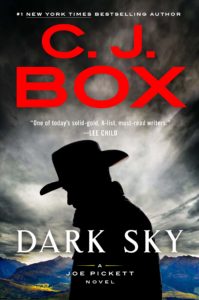 C.J. Box’s Joe Pickett books are at the top of my list. I read Open Season in 2002 when it first came out and was hooked. The setting is stellar—different and intriguing. And so is Joe Pickett. He’s a straight shooter who cares about justice, his family, and his job. I didn’t know much about game wardens at the time, and I was intrigued by his career and the things he had to overcome. And C.J. has a unique voice that draws me in every time. And I like the way Joe’s personal life weaves into the story in each of the novels. 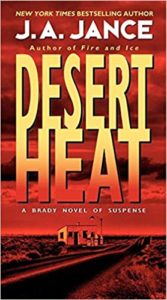 The Joanna Brady books by J. A. Jance

J. A. Jance’s Joanna Brady series is another one I’ve come to love. Again, I love the setting—this time in Bisbee AZ, a place I adore. I like Joanna’s plucky personality and the layers of her personal problems that launch in Desert Heat take multiple books to work out and evolve. And the extreme trauma of what she’s going through and what she has to do against great odds makes the reader bond to her very tightly. 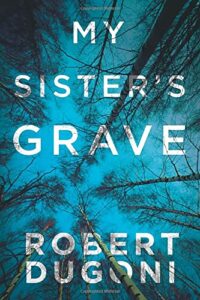 The Tracy Crosswhite books by Robert Dugoni has a character dealing with survivor’s guilt which makes for a lot of reader sympathy, especially when the first book, My Sister’s Grave, begins to bring things full circle. And Tracy’s profession as a homicide detective allows for an endless number of intriguing situations. I also really like the small-town setting. One of the reasons small town settings work is that they expose how people can wear masks that hide their true nature. 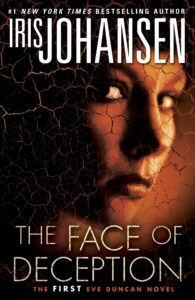 The first series that really hooked me is the Eve Duncan series by Iris Johansen. I’d never heard of forensic sculpting before I read The Face of Deception, and it was so intriguing I couldn’t put it down and eagerly went on to the next and the next. Eve is a complex and interesting character, and every case is fresh and different. And again, Iris has a unique voice. 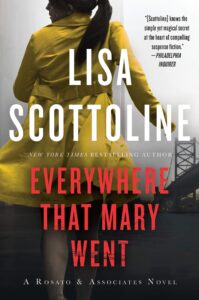 I love all Lisa Scottoline books, but her Rosato books are my favorite, both the Rosato and Associate and the Rosato DiNunzio. Her characters seem like real people—friends you would meet on the street, and she layers in some humor which isn’t found that often in suspense novels. That helps them stand out.I discovered Kyla Stone’s post-apocalypse series, Edge of Collapse, from a Facebook ad. I’m including them here because at their heart, they are suspense novels. They’re just set in a post-EMP world. I was rooting for the characters right from the beginning as Hannah is trying to escape from a cell in a cabin basement. A serial killer has had her captive for the past five years. That series starts off with a bang and never lets up. Again, it’s character, setting and compelling danger. A long series hits all those notes perfectly.

I’m seeing a pattern here, aren’t you? What has made each of these series compelling enough for me to keep buying the next one revolves around character.

It’s worth the time to really think about the series before starting to write. If an author can come up with all these elements, readers will be clamoring for more books in the series. Most of us authors have an idea for three, but reader demand can increase that number to five, then eight, then ten, then twenty. We never know where it will lead if we take the time to lay down all these things and make our new character someone the reader can’t let go of.

I spent a lot of time thinking about my Rock Harbor series. I had a protagonist (Bree) who had a search-and-rescue dog. Her and Samson’s expertise was highly sought after all over the country. She had big goal—finding the plane that went down with her husband and son a year prior in Michigan’s Upper Peninsula. She has all kinds of personal and family problems that layer through the story was well as a romantic interest. It was supposed to be three books, but has expanded to eight. In fact, I’ve circled back to that setting with a new protagonist who’s a friend of Bree’s. Annie is a law enforcement officer for the park service, and she has many problems to work out too. Again, I thought a lot about how to keep the reader engaged. When Edge of Dusk releases, I’ll find out if I succeeded!

What makes you read a long series, and do you have a favorite? 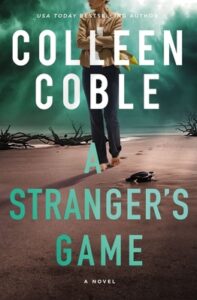 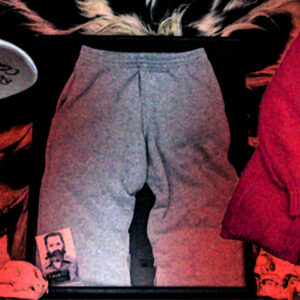 Hanging on a rack in a local department store, a sweater can be seen as nothing more than an innocuous piece of everyday...
© LitHub
Back to top