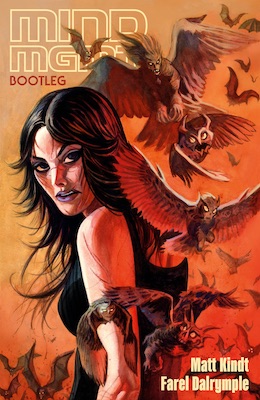 MIND MGMT is: weird, mind-blowing, paranoid storytelling. It is the first ever comic book from Flux House, Matt Kindt's all-new imprint which features crime, science fiction, and humor stories, all told in startling and untraditional ways. Upcoming publications will take many forms, and the polybagged variant versions of MIND MGMT will contain a card that is playable as a playing card or as part of a new Flux House game. Previously in MIND MGMT: a covert government agency of psychic superspies fell into oblivion after one of their top agents went rogue. What looked like the end was only the beginning as a former leader of MIND MGMT explores the darkest parts of the world and recruits a team of forgotten agents to rebuild the organization, bend reality, and go to war with a competing agency.

From Matt Kindt: "MIND MGMT is a title that has been so easy to write because it's designed to encompass everything I love: spies, crime, and the mysteries of psychology and the inner-workings of the brain. In a way, MIND MGMT has always been a sideways, bonkers take on crime. In the original series I had Salvador Dali directing a movie called 'Triple Indemnity' which is a surreal sequel to Double Indemnity (one of my favorite noir films). And in this new one, I've written and painted a back-up story that works as a prequel to Double Indemnity... and it's just called 'Indemnity.' So in a way, making Double Indemnity the sequel to my story. It's a way of having fun with the genres I love and putting my kind of bizarre sprinkles on top of it. It's crime. It's spies. A dash of superhero and a real brain-twister." 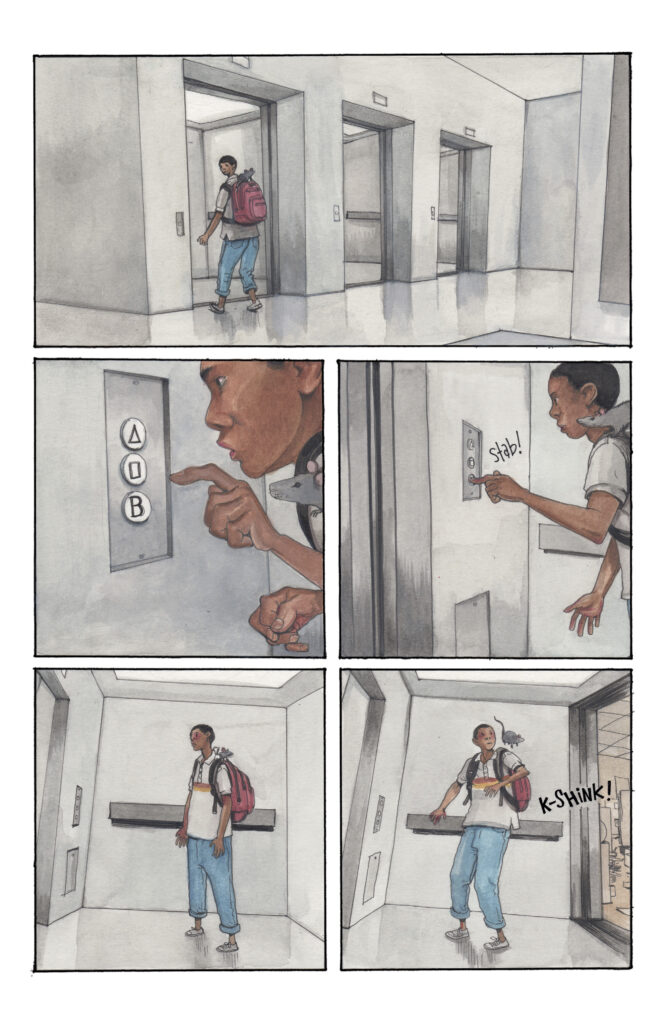 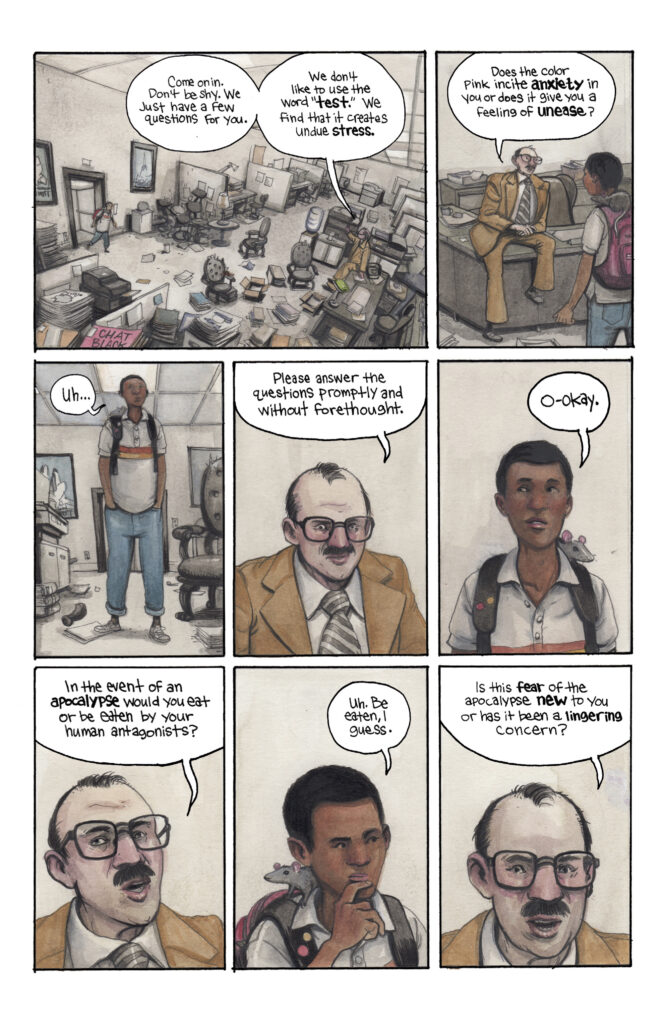 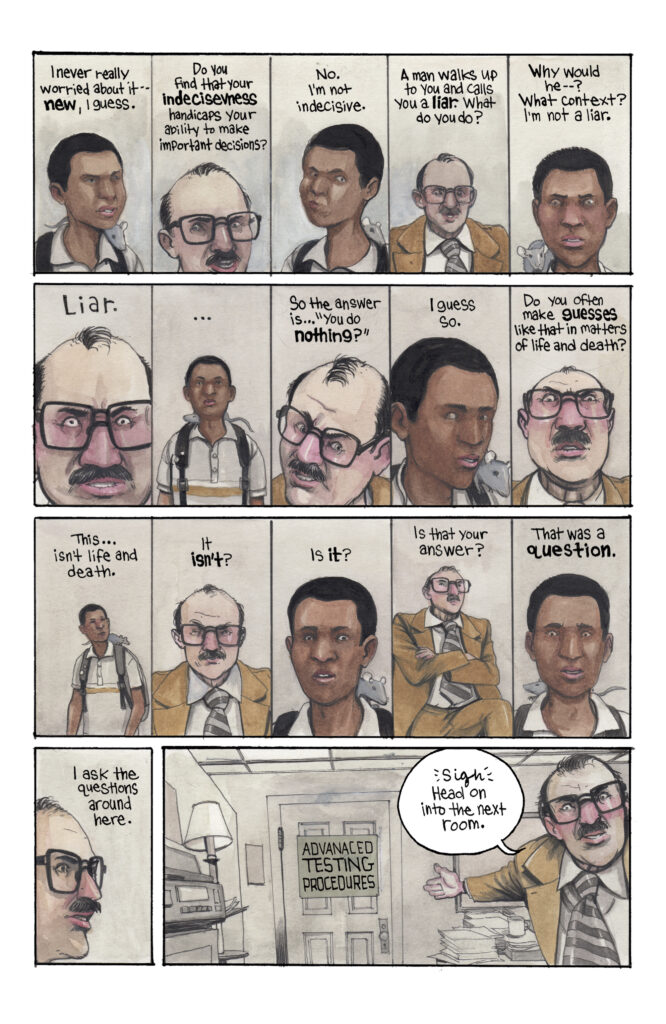 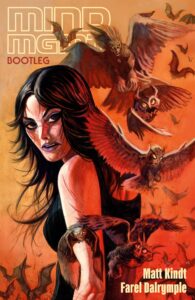 From MIND MGMT. Used with the permission of the publisher, FLUX HOUSE. Copyright © 2022 by MATT KINDT. 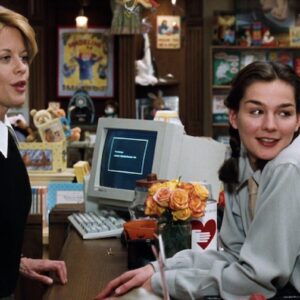 What's up with Nora Ephron and Serial Killers? You've Got Mail is a many splendored thing: a fascinating, variegated film that braids together themes of hope and despair,...
© LitHub
Back to top