New Books Coming Out This Week 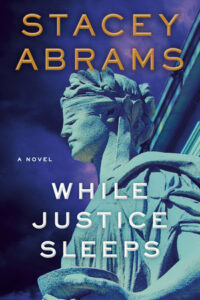 “While Justice Sleeps is a mesmerizing legal thriller that does the rare thing: It uses the novel to get at the truth. Stacey Abrams is a powerful new voice in fiction.”
–Michael Connelly 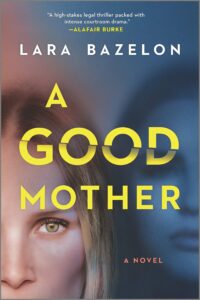 “A Good Mother is a high-stakes legal thriller packed with intense courtroom drama, but it’s also a story about the complicated sacrifices and compromises that mothers face. In this impressive debut, Lara Bazelon’s talent for both storytelling and the law are on sharp display.”
–Alafair Burke

“Centered on the world of social media influencers, the pseudonymous Dorn’s remarkable debut takes the form of a true crime docuseries… With no witnesses to the murder, readers will breathlessly await the verdict.”
–Publishers Weekly 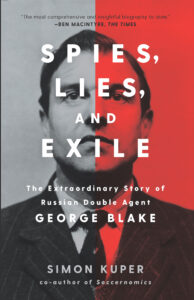 “Kuper provides a different and valuable perspective, humane and informative. If the definition of a psychopath is someone who refuses to accept the consequences of his actions, does George fit the definition? There he sits, admitting it was all for nothing, but has no regrets. Or does he?”
–John le Carré 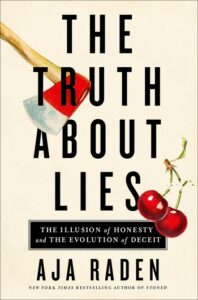 Aja Raden, The Truth About Lies: The Illusion of Honesty and the Evolution of Deceit
(St. Martin’s)

“Enjoyably witty . . . . Chock-full of quirky anecdotes, this is a fun romp through the tricky world of deception.”
–Publishers Weekly 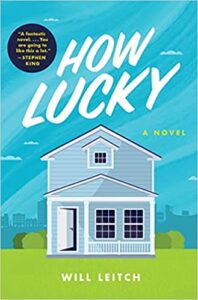 Will Leitch, How Lucky
(Harper)

“A lovely book. Set in Athens, Georgia, the novel is a model of verisimilitude. It is also beautifully written and suspenseful, at the same time being all about goodness and caring without once being sappy, or, well, sentimental. And that is a rare feat in fiction.”
–Booklist 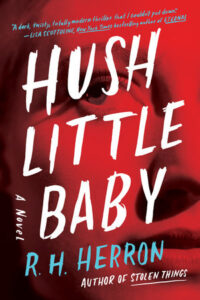 “A wild series of twists take center stage as Herron’s carefully crafted suspense turns into something else altogether, spinning the story in a terrifying new direction.”
–BookPage 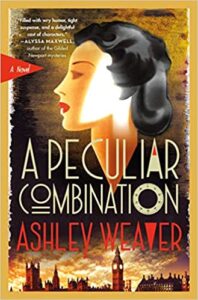 “A thorny relationship between Ellie and Ramsey, a cast of colorful characters, a brisk pace, and an ironic message about the identity of true patriots enthrall. Readers will look forward to the next mission for the smart, feisty Ellie and her circle.”
–Publishers Weekly 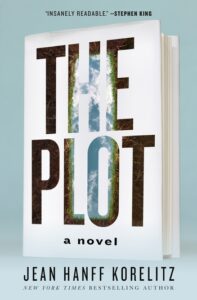 “Deep character development, an impressively thick tapestry of intertwining story lines, and a candid glimpse into the publishing business make this a page-turner of the highest order. Korelitz deserves acclaim for her own perfect plot.”
–Publishers Weekly 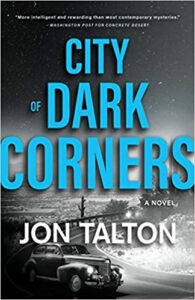 “References to movie actors and other celebrities of the day, as well as speakeasies and bootleggers, lend atmosphere to this well-crafted tale involving desperate people who could easily disappear.”
–Publishers Weekly 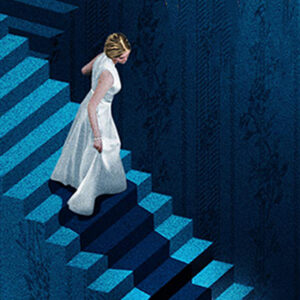