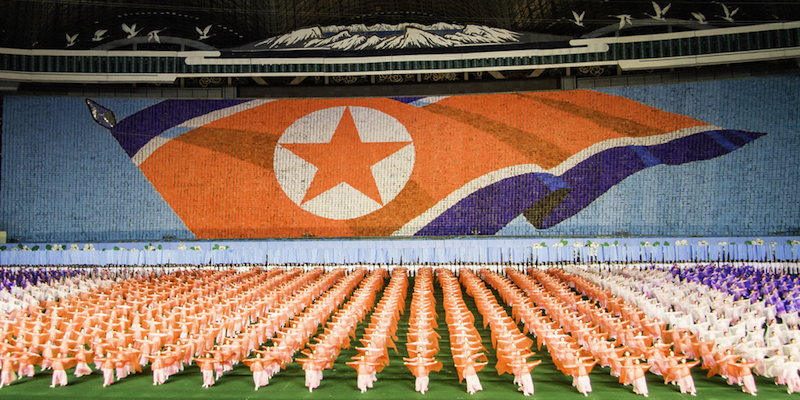 5 Novels About a Dark State

You’d think the world’s most hostile and secretive state would be an irresistible setting for thriller writers. North Korea has been the subject of innumerable works of history, investigative journalism, and biography (the North Korean defector memoir is now a genre in itself.) Yet, puzzlingly, the hermit kingdom remains a rare subject for novelists. The lure of an untrodden field was one reason I wrote Star of the North. That and the fact that North Korea is a dark, violent tyranny led by a family that may well be insane. Those few writers who have tackled North Korea have produced works of exceptional quality. Some of them are listed here. 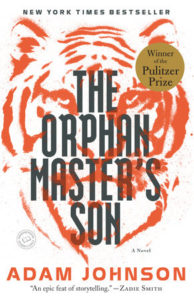 Jun Do grew up with nothing, not even a name. He chose his own from the list of the 114 martyrs of the Revolution given to orphans. Trained as a soldier then as a kidnapper, Jun Do carries out his brutal roles with an unemotional curiosity. He does not take the many opportunities he has to defect because he longs to make sense of who he is, and the world that made him—the closed universe of North Korea itself.  At times verging on magical realism, especially the scenes featuring the buffoonish Dear Leader, the novel is part thriller, part comic satire, and part exploration of what it means to be human. Winner of the 2013 Pulitzer Prize for fiction, Adam Johnson has written one of the finest novels of this century. 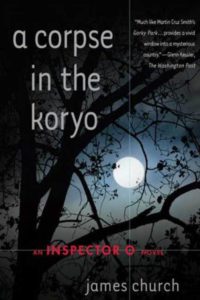 A Corpse in the Koryo by James Church

Inspector O, a Pyongyang detective, is the protagonist of this crime novel, a highly original twist on the gumshoe noir. An inquiry into a murder at the Koryo Hotel pitches Inspector O into a deadly intrigue between powerful factions of the regime. Anyone who’s visited North Korea knows that there is no psychic space anywhere to escape the ruling Kim. Yet Church never mentions him by name, with the chilling effect that his shadow is felt in every chapter. The regime, in all its menace and corruption, is almost a character in itself. This title is the first in a series of superb Inspector O mysteries. 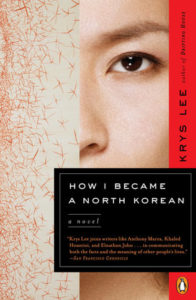 How I Became a North Korean by Krys Lee

This beautifully written story follows the lives of three stateless Koreans as they struggle to survive in a perilous Chinese frontier town on North Korea’s northern border, the most common escape route for defectors. Impossible to tell friend from foe, they fall prey to sex traffickers, missionaries who are not altogether benign, and thieves. The shadow over all of them is the ever-present danger being caught and returned to a gruesome fate. Memorably, the novel opens with a very shocking scene: a lavish banquet for the rolex-wearing elite in Pyongyang, hosted by the Dear Leader Kim Jong-il himself, becomes a crime scene when Kim shoots a love rival in the heart, forcing the victim’s son, Yongji, to flee if he’s to avoid being punished for his father’s offense. Crazy but true: in North Korea, guilt is hereditary…

The 2020 Commission Report on the North Korean Nuclear Attacks Against the United States: A Speculative Novel by Jeffrey Lewis

In this terrifyingly plausible near-future novel, a sequence of disastrous misunderstandings causes a paranoid Kim Jong-un, already goaded by some grossly ill-advised Trumpian tweets, to launch thermonuclear Armageddon against South Korea, and then against the US. Lewis is one of the foremost experts on the North Korean nuclear program. Although a novel, it is written like a thoroughly worked-through war game, showing how flawed technology, bad timing, and incompetent leadership could give rise to the ultimate conflagration. (If you’ve wondered how on earth a president could handle a crisis like this from the golf course at Mar-a-Lago, you’re in for a treat). “Absolutely beautiful,” Trump says on Air Force One, as he watches the mushroom cloud rise over Florida. 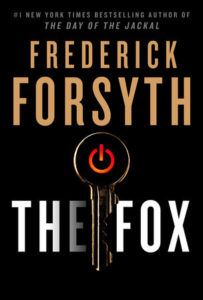 The Fox by Frederick Forsyth

I’ve got to hand it to Forsyth. Eighty years old and still producing compelling, original thrillers packed with up-to-date tech. This one revolves around a teenage autistic boy with an almost supernatural gift for hacking the firewalls of hostile powers’ weapons systems. He’s already made mayhem for the Russians, causing a vengeful Putin to send killers after him. Next on the boy’s list: the access codes to the Kim regime’s missile program hidden deep beneath Mount Paektu. Forsyth revels in authentic detail, whether it’s in telling us which sidearms Mossad special forces prefer, or how the Hwasong-20 rocket has the edge over the Hwasong-15. Despite the hi-tech theme, Forsyth still keeps a toe in his comfort zone. The protagonist is a knighted, retired, Cold War-era MI5 officer, fond of his club and his regimental tie.

D. B. John was born in Wales. He began training as a lawyer but switched to a career in publishing, editing popular children’s books on history and science. In 2009 he moved to Berlin, Germany, to write his first novel, Flight from Berlin. A visit to North Korea in 2012 inspired Star of the North. He lives in Angel, London. 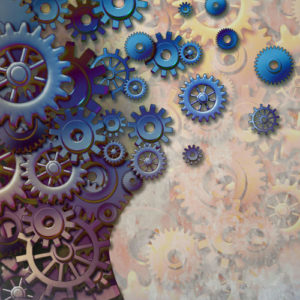 “That’s not how it happened.” We’ve all experienced that tense, disorienting moment when our memory of a shared...
© LitHub
Back to top