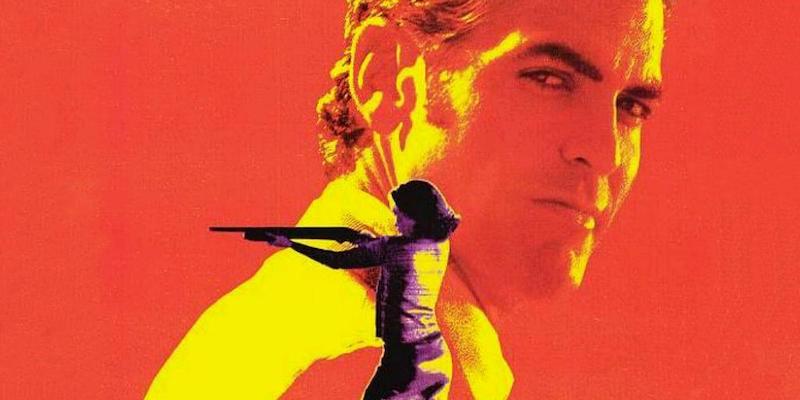 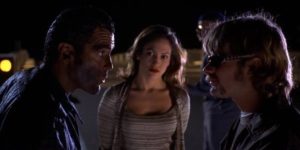 Out of Sight (HBO)

With wry, punchy dialogue, a bizarre array of criminal oddballs, and a sleek, steamy courtship (between George Clooney and JLo in this case, no less), a quality Elmore Leonard adaptation is a satisfying thing to behold. Just as Justified, another Leonard-inspired adaptation, is rife with secondary characters who are far more entertaining than they have any right to be, Out of Sight is armed with a whole gang of wacky crooks. The plot matters little—it’s really all about the collective mischief—and at the end you’ll find yourself wishing you had friends a little seedier, a little more petty, more venal, even downright criminal, because at the end of the day, they’re fun, and that’s the kind of delinquent mood we’re in, goddamnit. 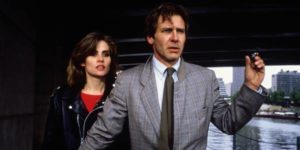 Polanski fled to Europe in the late ‘70s after being arrested and convicted for a whole slew of wretched acts, and essentially lay fallow for most of the ‘80s (save Pirates, a universally-detested disaster of a movie). Frantic was his long-awaited come back; nearly every scene feels urgent and heartfelt. Dr. Harrison Ford, a man who has just arrived in Paris for a medical conference, steps out of the shower to find his wife missing. Her disappearance leads him on a mad hunt across the gritty streets of Paris, “Diva” style. It’s admittedly uneven; for each scene of tight, restrained storytelling—take the brilliant opening scene, which finds the couple having just touched down, jet-lagged, underwhelmed, their connection compromised by the demands of travel—there’s a moment of unchecked complexity. But it’s a moody pleasure overall, perfect for September and the hint of death in the air, and definitely better than Taken 1, 2, and 3. 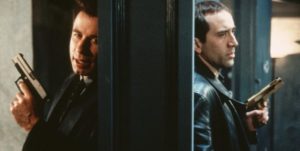 Director John Woo is an action movie icon not known to flinch in the face of ultra-violence. While there’s no shortage of action in Face/Off, it’s a flashy, trashy game of cat-and-mouse in the spy thriller family, with John Travolta and Nick Cage facing off (ah-ha!) as FBI agent and career criminal, who each, in trying to outsmart the other, undergoes an operation to graft the other’s face on his. It’s a twisty and disturbing tale, the visual experience is hypnotic, and beyond that, it says something (small) about identity and impersonating evil. Granted, the trailer makes it look really bad; it’s not, now stop hedging your bets and dive in. 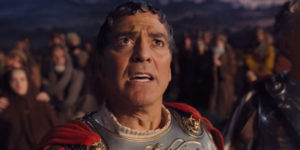 With Once Upon a Time…in Hollywood fresh on the mind (or in the rearview mirror), it’s the perfect moment to rediscover this underrated satire of Hollywood’s “Golden Age.” There’s no need to persuade the CrimeReads audience to embrace the darkside; rather, it’s the lightside that could use a little extra love every once in a while. Does it cancel itself out that the darkest brothers in cinema—the Coens—are behind it? The all star cast, led by Josh Brolin, George Clooney, Alden Ehrenreich, Ralph Fiennes, Jonah Hill, Scarlett Johansson, Frances McDormand, Tilda Swinton and Channing Tatum, is perfect, and the showbiz-centric story spoofs the ubiquitous biblical epic (in this case Ben-Hur) that has, in so many iterations, gripped Hollywood. But it’s a comedy! It’s optimistic! And it’s the Coen Bros, so we’re not talking rainbows and puppies (it centers around an abduction)—you won’t by any means be cringing at overly wholesome content—but you must be willing to take one risk: watching the credits roll with a smile on your face. 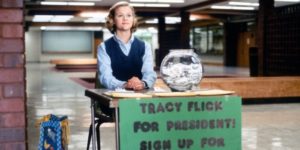 I learned a lot from my one and only childhood viewing of Election, which in its black heart is as crime-y as a movie gets, a fable for the scary ambition we all know and fear. Forget the literary tastemaker, prolific actress, Hollywood heavyweight—Reece Witherspoon will always be Tracy Flick to me, ready to step on the backs (or whatever else) of whoever may be in her way. (Sorry Reece.) If the race for high school president seems like low stakes, you haven’t met “Pick Flick,” the manipulative schemer who leaves no ladder unclimbed, and who goes head to head with her frustrated teacher, Matthew Broderick. 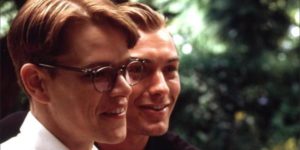 These next two adaptations pale in comparison to their source material, which are two of the most revered novels in crime fiction. But even so, the stories are so good that even with only a thread of their spirit retained, we’re ensnared. The Talented Mr. Ripley finds the young Matt Damon as the titular con artist, and Jude Law as the trust fund benefactor he befriends. It’s lush and decadent—there’s even something envious captured in the colors—but before long, it’s dangerous and deadly, as Tom exercises the skills that allow him to become Dickie Greenleaf and many others. 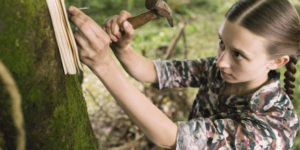 We Have Always Lived in the Castle (Netflix)

This movie came out in May and seemed to attract no attention (was it just me?), which is surprising for numerous reasons, but particularly in light of last year’s Netflix craze around Shirley Jackson’s The Haunting of Hill House. With the spooky season drawing near, it would be apropos to think of the arrival of WHALitC on Netflix as an official (re)release. Dim the lights, grab something to soothe the nerves (a poisonous mushroom?), and settle in, because this dour tale—which captures at least some of the freaky, fraudulent, maniacal power of Jackson’s most immortal characters—is now at your streaming fingertips. Enjoy. 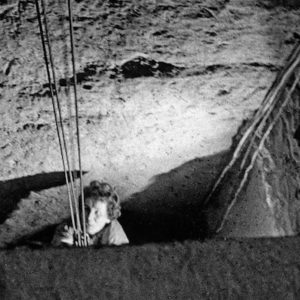 It was known in intelligence lore as “Black Friday.” Since 1943, the United States had been intercepting and decrypting...
© LitHub
Back to top