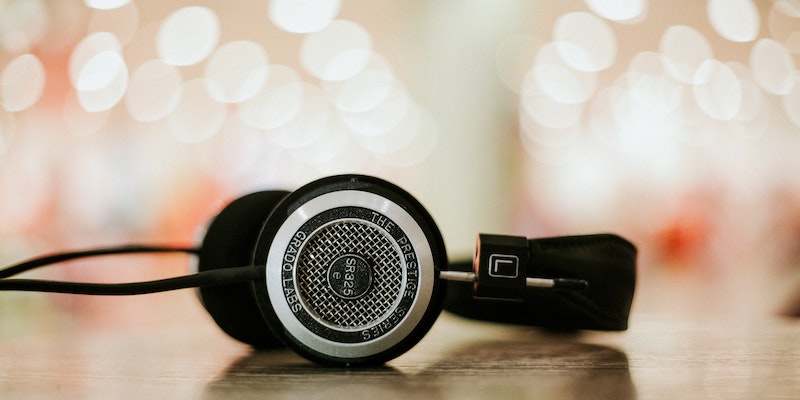 After a disastrous first recording, I had a new mission in life: make a newer, better, version.

Some years ago I was invited to a fancy literary dinner where I was seated between Erica Jong and a senior editor of a mega publishing company. Having just exhausted with Erica the infamous topic of the “zipless f—k,” I turned to the editor and asked, “What do you look for in a manuscript that crosses your desk?”

Frankly, I thought he’d give me a yawn and turn back to whomever he had been talking to. But he replied seriously, “I want to be intrigued by the first sentence and gripped by the time I reach the third paragraph. Thereafter, I want it to sing.”

No doubt I’d overly participated in the several rounds of Beaujolais to which the table had been treated. For I said, “Well, I can do that.”

The next morning, I set about trying to make good on the boast.

Unfortunately, by the time I finished writing, the editor had been fired. So my agent offered the manuscript elsewhere.  Wrong Man Running, the resulting book, was published in hardcover by Severn House in 2011, and in paperback by Thomas and Mercer (Amazon’s book publishing outlet) later that year.

Readers were kind. Lee Child said, “Beautifully written and beautifully imagined, this dark, spiraling Kafkaesque nightmare might be the best psychological suspense you’ll read this year—or this decade.” A starred Booklist review: “As good as the best offerings of Turow, Grisham, and other legal-thriller hitmakers.” Kirkus: “It’s like some excellent Hitchcock—39 Steps, North by Northwest.” And the sales for a time reflected these reviews.

More than I expected, I admit. But having been momentarily thrust into celestial regions, I thought how nice it would be to stay there. I wanted an audiobook! Finally, an Amazon affiliate produced one. I heard about it a while ago from a friend. And I’m probably biased and overly critical about this—since the reader’s relentless monotone was a genuine effort—but it gave me a new mission: to make damn sure no one else ever heard it.

Amazon was perfectly reasonable. They laid down a dare. Produce a better version, they said, and we’ll release the audio rights to you. Great. Except for one detail. I knew nothing about making an audiobook and had to find someone who did.

When I’m not writing novels, I’ve been known to write and direct plays and movies. Before the last play I did, I announced to the producers I wanted Ian McKellan for the lead. When the laughs died down, we went to auditions. On the third day, a tall gaunt Englishman appeared—his name, Graeme Malcolm. After hearing him read, one producer shrieked, “By God, you’ve got your Ian McKellan!” Actually, Graeme’s affect on stage projects somewhere between that of McKellan and Bill Nighy—but it turned out he does something better than possibly anyone alive. Which is to perform audiobooks!

In fact, Graeme Malcolm is the narrating voice on more than 300 audiobooks, which may well be a world’s record. He certainly has a following, as well he should. His reading of Wrong Man Running makes my crime saga sound like a masterpiece.

Which is really the point. Graeme is a consummate actor. His diction is impeccable; his dialects are flawless; his inflections are deft. If there is meaning in a sentence, he will bring it out, give it life, and make it dance upon the stage. Most of us cannot approximate, much less actually produce such effects when visualizing the action. Hence, any book sounds better when Graeme Malcolm reads it aloud. He literally does transform it.

And the fact is, Wrong Man Running needs such a reader, for it presents a distinctly difficult challenge. The villain of the piece is a serial rapist. Portraying any scene of such horrific brutality is dicey enough on a laptop. As practitioners know, scenes like that can easily write themselves into the crudest pornography. Wrong Man Running portrays seven such scenes. I was cautioned by wily advisors whose counsel I might normally heed, “You will not get away with this in a sound recording.”

Sound advice. An actor even a jot less talented than Graeme might well have crossed into the territory that I strove to avoid. In Graeme’s rendition, you feel the horror, you recoil at the perpetrator, and you empathize with the victim—but you hear a voice that precludes the salacious.

A good example is the opening scene of the book, which is the sample read offered by iTunes. The Amazon sample platforms Graeme narrating a mostly-dialogue scene, which, whether or not you’re tempted to order the audible, you should hear, just to experience this man’s art. 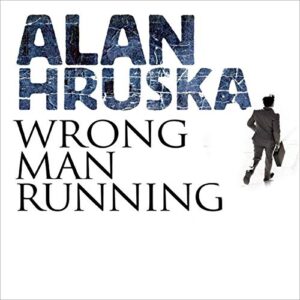 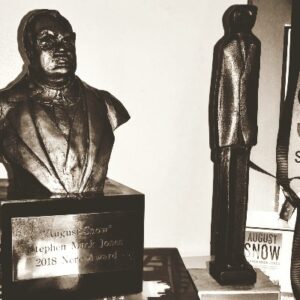 The first time Stephen Mack Jones and I corresponded, it was because of the Newport and Gwent Literary Club, which describes...
© LitHub
Back to top