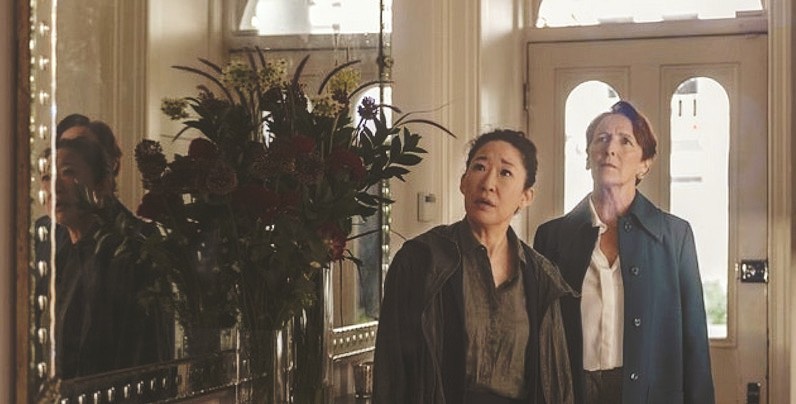 We’re a year into the pandemic. Hundreds of thousands of city dwellers have fled their urban apartments for suburban spaces. It is, if you live outside the city limits, a seller’s market. New York City, where I live, is in the middle of an all-time low-rent bonanza. It is a crazy time for real estate, that’s no doubt.

If you’re like me, the pandemic has increased your habit of casually browsing Zillow and Realtor.com listings (well, I look at StreetEasy, a site for NY real estate only, but you get the picture), wondering what it would feel like to leave my apartment and swap it for a bigger space. I have dogs who would love a backyard. I would love a bigger closet, or, if I’m dreaming, a little attic studio or rustic barn where I could set up a studio and paint.

The other thing I’ve been doing during the pandemic is watching television. Most writers on television live in far nicer homes than writers do in real life, which makes television a really bad metric for personal design aesthetics. But I don’t really watch stories about writers, to escape after an evening of… writing. No, especially lately, I watch shows where cool women solve low-stakes crimes.

And you know what I’ve noticed? Badass lady spies have REALLY nice houses. REALLY nice ones. Ones so nice that they might rival houses in Nora Ephron movies, and THAT’s saying something. So I rounded some of them up.

A note: I don’t support or believe in institutions of espionage or policing, either international or domestic, but I just really like these houses. This is not some neoliberal sellout BS, I promise.

Even though in Casino Royale, Bond breaks into Judi Dench’s apartment, he doesn’t wind up in her real home until Skyfall, at which point (or maybe simultaneously, idk how M16 works) she’s living in a beautiful three-story townhouse in Knightsbridge. Look at those lovely built-ins! Not surprised that she has so many books or antique tables about.

Also, I’d just like to acknowledge M’s bathroom, which is shown in Quantum of Solace (and which is probably inside the townhouse and not the apartment, based on the size of the windows). Do you see how her marble fireplace matches her adjacent marble bathtub? Wow. WOW.

Wendy’s Sun-Filled Kitchen in The Spy Who Dumped Me

The Spy Who Dumped Me is not an incredible movie, but it is a fun movie that made me laugh hysterically, and which I saw in theaters twice. And it features one of the best kitchen cameos I’ve ever seen. Gillian Anderson plays Wendy, a high-up at MI6, and towards the end of the film, we see her talking on the phone from her spectacular, bright kitchen. It’s full of copper cookware and some small houseplants and I would like to know how I could afford it, please. 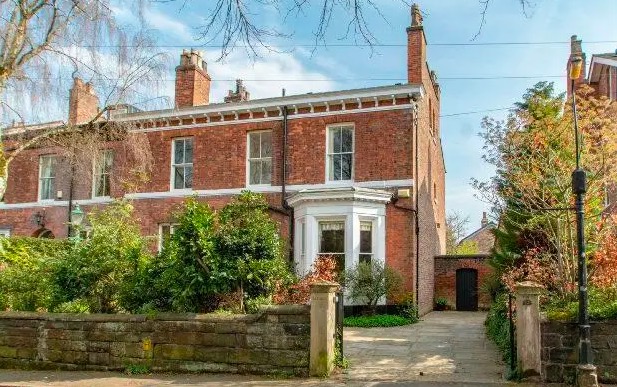 I don’t care how stressful DCI Tennison’s job is, I would take an equivalently stressful job (just not one working *for* the police, I have very immovable principles) in a heartbeat if it meant I would get to spend my off-hours unwinding in this charming, semi-detached brick two-story. I guess she’s a cop and not technically a spy, but whatever, her house is amazing, and that’s the point I’m trying to make, here. 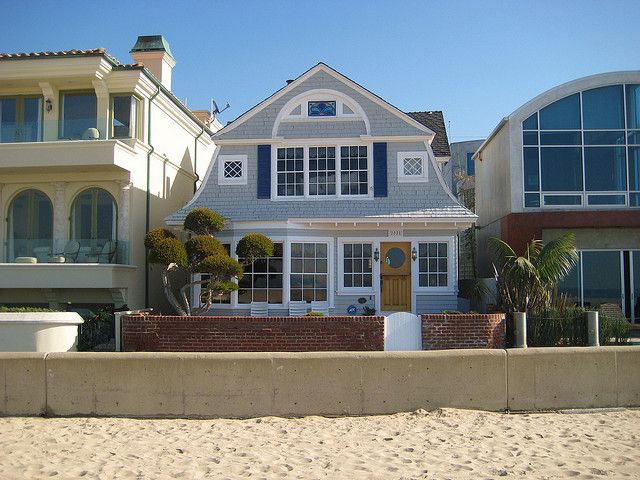 Charlie’s Angels: Full Throttle is without a doubt the worst film on this list, but it does offer some particularly scenic locales, including this beach house in Hermosa Beach, California, owned by the bubbly Natalie (Cameron Diaz). Sandwiched between two architectural monstrosities, this charming colonial is literally feet from the beach.

The head of the Russian Intelligence branch at MI6, Carolyn Martens, lives (for the first two seasons) in a sunny, modernized townhouse in London. The ground floor, which features a sleek kitchen and dining room, is significantly more minimalist than the rest of the home. 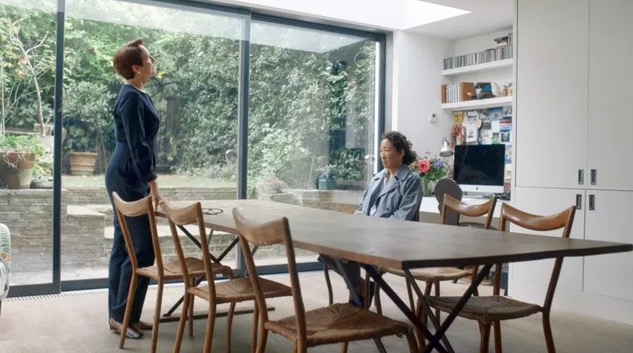 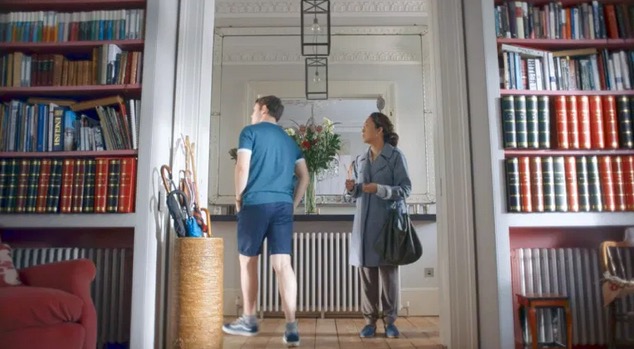 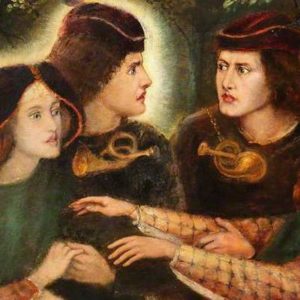 At the risk of sounding like an imposter myself, I have to ask: What is crime fiction? This is not, perhaps, a question that...
© LitHub
Back to top