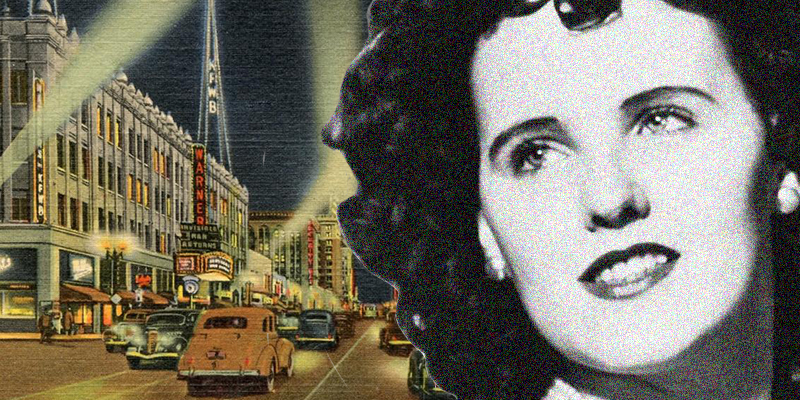 The Many Versions of an Infamous Crime

Los Angeles has seen plenty of high-profile murders in its time, plenty of corrupt investigations, and more than one crime that transfixed the nation and left its stamp on the cultural memory. But you’d be hard pressed to find a case with a legacy as revealing or as complex as the unsolved killing of Elizabeth Short, known to posterity as the Black Dahlia.

The unsolved murder of Short, the aspiring actress who was butchered at the torso and left in a vacant lot, has been obsessively analyzed, belabored and rehashed for nearly three-quarters of a century, immortalized in Los Angeles’ mythos and played out time and again, most famously by James Ellroy, who laid claim to the definitive and eponymous novel about the case. While the case is ice cold and probably unsolvable given the lack of evidence and amount of time that has passed, writers and amateur sleuths continue to work over the details looking for new threads, new answers, and some hint of what it all means.

This week, the Black Dahlia is set to be back in the limelight with the premiere of I Am the Night, TNT’s six-episode limited series starring Chris Pine and directed by Wonder Woman’s Patty Jenkins. The new series, adapted from One Day She’ll Darken, a memoir by Fauna Hodel, explores a storyline tangential to the Black Dahlia case, one that delves into racial identity, adoption, incest, and the politics of mid-century Los Angeles’s most powerful, and leads a white woman, raised by adoptive black parents, on a search for her biological grandfather. In a genealogical worst-case-scenario, she finds George Hodel, a powerful doctor and member of high society, accused rapist of his own daughter, and one of the foremost suspects in the murder of the Black Dahlia. (The L.A. Magazine has the full story on the new series and how it came to be.) 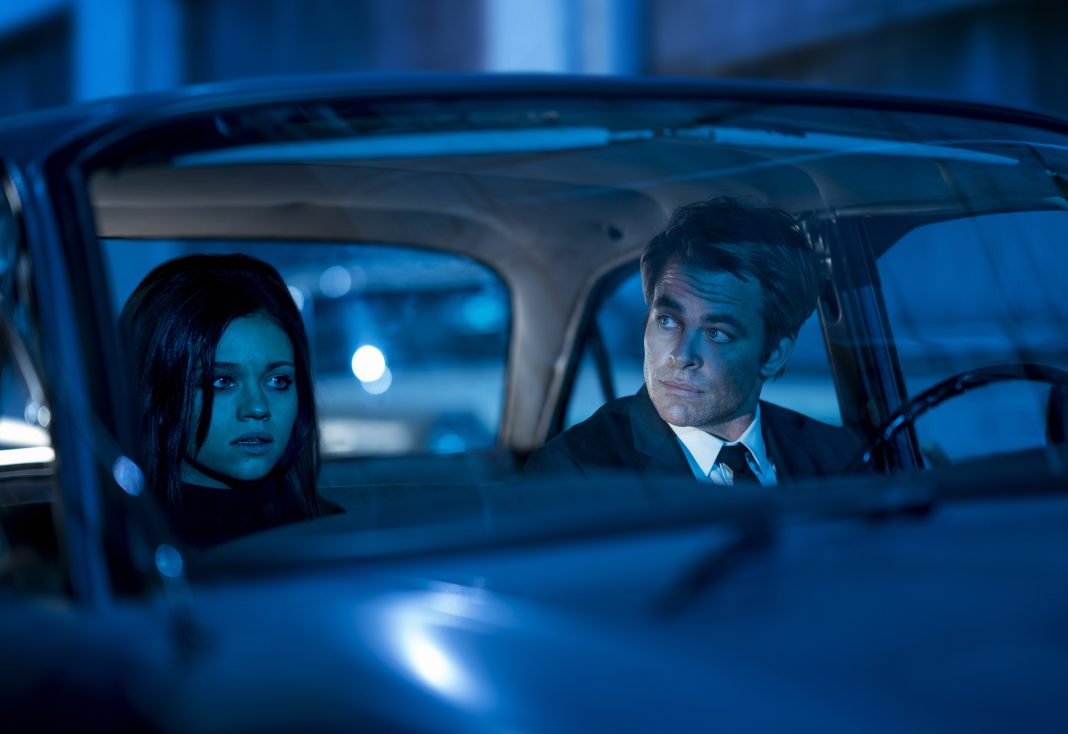 For those ready to dive into the world of Black Dahlia investigations, and for those who are already there but need a refresher on the literature and the legacy, we’ve rounded up the many books, fiction and nonfiction, that explore the murder and its dark aftermath.

Who is the Black Dahlia killer? The latest and most persuasive investigation. 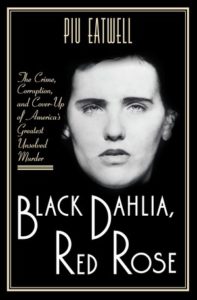 With new evidence in the mix, Eatwell claims her latest research all but solves the case. In exposing the institutional corruption that thwarted a definitive conclusion to the investigation, she narrows the suspects to a group of men who worked together to carry out the murder of Elizabeth Short at the New Aster Motel in January of 1947. It was a Times Book of the Year, was shortlisted for the 2018 UK Crime Writers’ Association Gold Dagger Award for Non-fiction, and offers the most compelling story of the Black Dahlia case to date.

But there are many, many (conspiracy) theories. 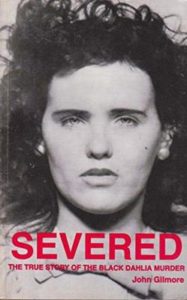 Before Eatwell’s book, Gilmore’s account had, for over two decades, staked its claim as the definitive take—the only reputable book even—on the Black Dahlia. He was the first to write a nonfiction investigation of the case, and he presented evidence to strengthen the case against a reclusive petty thief named Jack Wilson. An LA-based novelist, Gilmore’s extensive account was ripe for the screen, featuring a sexual psychopath, a tireless detective, Short’s alleged undeveloped sex organs, and police corruption; David Lynch optioned the film rights in ‘95, but nothing ever came of it. 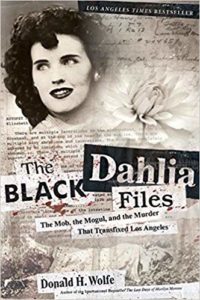 Wolfe’s account sharply challenged Gilmore’s decade-old allegations. Forget Jack Wilson, Short was murdered behind the Ambassador Hotel by mobster Bugsy Siegel, Wolfe argued. And it was all because she was carrying the illegitimate child of Los Angeles Times publisher Norman Chandler’s. Or so he speculated. 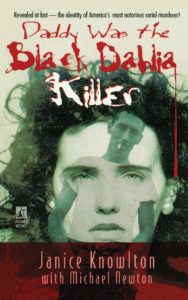 Knowlton, after years of therapy, came public about the memories she claims to have suppressed of witnessing Short’s murder. Her abusive father was guilty, she said; he had left the lifeless body to drain in the basement for days before forcing her to assist with the its disposal. After Knowlton’s death in 2004, her step-sister told the Los Angeles Times that “her book was trash, and it wasn’t even true.” It’s probably safe to cross this one off the list of plausible suspects, but a book was born, so for better or worse, it still has a stake in the history of Black Dahlia theories. 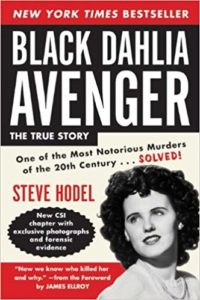 The second father claim—and the most relevant to Monday night’s viewing—is by former LAPD detective Steve Hodel. Dr. George Hodel, he says, was an abusive, sadistic, egotistical pedophile who evaded his taxes, ran an abortion ring, and was into incest, not to mention he slaughtered up to a dozen women and was the definitive killer of the Black Dahlia. Avenger was a gripping narrative and a compelling claim, especially coming from a homicide detective, but the police have not made public any corroborating evidence of the theory. (Keep in mind—Hodel posited a massive LAPD cover-up.)

The case has seeped into the imaginations of artists for decades, inspiring a range of fiction. 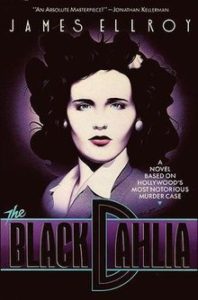 This fictional rendering of the Black Dahlia case was the first book in Ellroy’s LA Quartet, and the first to garner him critical attention as a writer of serious literary merit. It’s a dark tale of ambition, passion, vengeance, and possession in postwar Hollywood, and is the manifestation of Ellroy’s personal obsession with Short’s death; his own mother was similarly murdered in 1958, the body also abandoned in a field in Los Angeles. More than any other, Ellroy’s vision of the Black Dahlia case and the corrupt investigations that ensued has come to define this episode in the collective imagination. 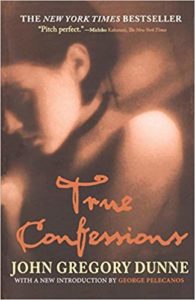 Published 30 years after Short’s death but set in the 1940s, a woman is found in an abandoned lot, severed in two. Mining the underbelly of Los Angeles’ grittiest institutions, Dunne’s crime masterpiece journeys through the inner-workings of the LAPD, the Catholic Church, and the construction industry, with two Irish-American brothers at the heart of it all. Then watch the 1981 adaptation with De Niro and Robert Duvall. 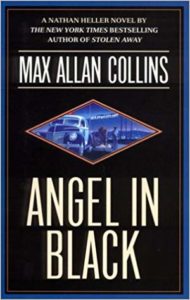 On vacation in the City of Angels, P.I. Nate Heller gets caught up in solving the Black Dahlia murder. His motivation? He’s a suspect himself, an ex of Short’s in too deep and being blackmailed for abortion money. Weaving facts from the case into the predicament, Heller is tasked with both solving the murder and salvaging his strained new marriage—he’s on his honeymoon after all. 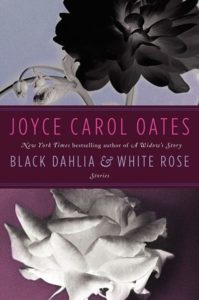 The title story in this short story collection features a posthumous Elizabeth Short who tells a condemning tale of her roommate, Norma Jeane Baker, and the events leading up to her death. The quiet doctor who has been attending the aspiring actresses’ photo shoots invites both women to dinner, but much to hindsight’s dismay, Short finds a way to get him all to herself.

For more fiction that captures the period in L.A.: 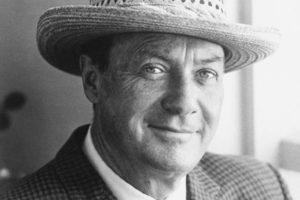 The iconic 1950s crime writer is an Ontario-transplant and Southern California adoptee (no explanation needed) whose series of hard-boiled novels starring P.I. Lew Archer are a cornerstone of crime fiction. He seamlessly blended the whodunit with the psychological thriller to create textured and complex narratives—often involving a search for lost sons and daughters in the vast California landscape. He played an essential role in defining the world in which I Am the Night will live. 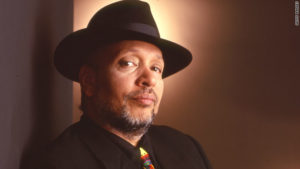 Devil In A Blue Dress (1990) introduced us to Easy Rawlins, a Watts-based private detective, black WWII vet, and literary legend who would go on to star in 14 novels and one film. With no formal training in law enforcement, Rawlins differs from more classic PIs like Philip Marlowe and Sam Spade, and often tackles mysteries relating to race relations and black postwar LA. Mosley has penned over 50 books.

For a book that interrogates our fascination with “dead girls” like Short. 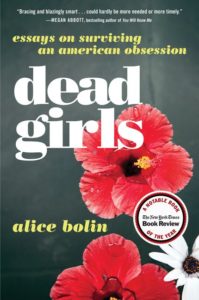 Why are we infinitely fascinated by dead girls—their bodies, the mysteries surrounding their death, the stories they so often tell of men? Bolin’s essay collection challenges those who consume true crime to be more thoughtful and aware, and those who write it to tell stories that go beyond reproducing the tropes exhibited in iconic crime stories. Her insight into the noir we know and love examines the implications of our endless quest to solve male-centered dead girl mysteries. Move over, Twin Peaks. 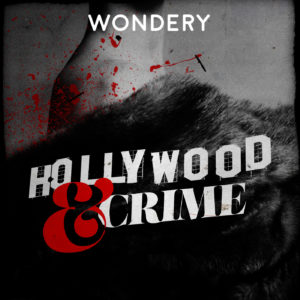 For a deep dive into LA’s rich history of murder, check out Hollywood & Crime, the 32-episode podcast from Wondry, the people behind true crime mainstays Dirty John and Dr. Death. Between January and February 2017, they dedicated four episodes—over two hours—to the Black Dahlia. Then, stay tuned to hear about the killing of over a dozen other women from the era. 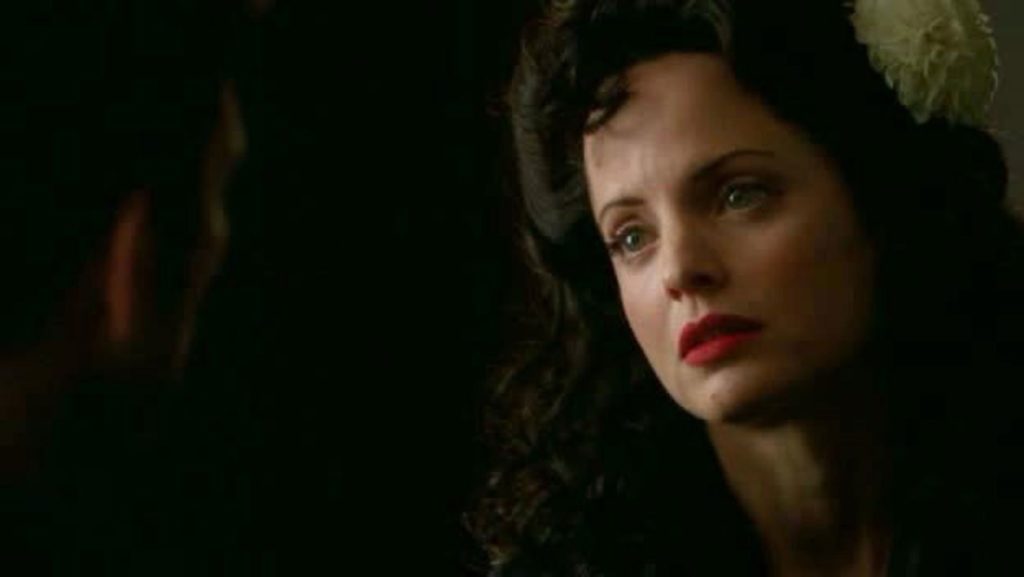 American Horror Story: The Black Dahlia is featured in “Spooky Little Girl” (2011), and again, this time in ghost form, in “Return to Murder House” (2018). 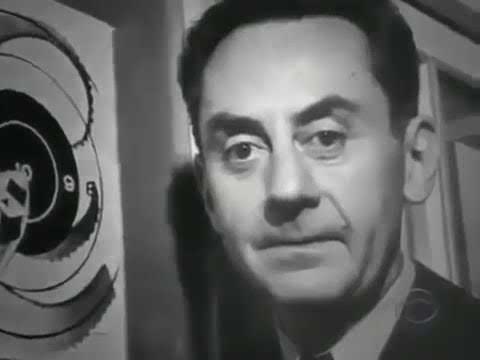 This 2004 episode of CBS-TV’s 48 Hour Mystery holds Steve Hodel’s allegations up to the light. It’s 90 minutes and pairs well with chopping vegetables or folding laundry. 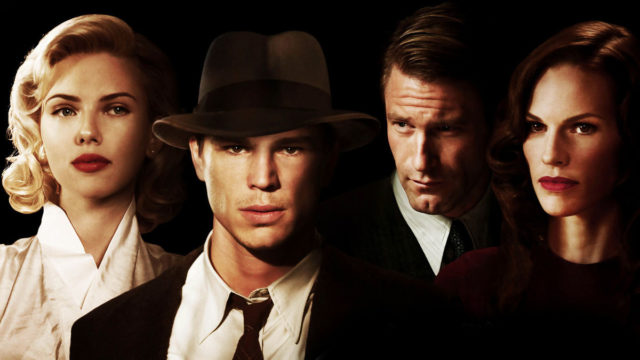 Under no circumstances should anyone ever have to watch Brian De Palma’s 2006 big-screen adaptation of Ellroy’s novel. 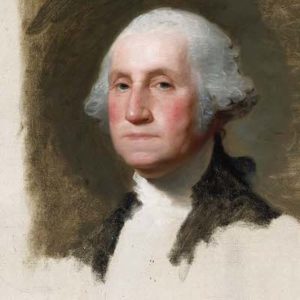 Drinking. Disease. Filth. Prostitutes. Secret plots. All this, and the constant, growing, ominous dread of a coming attack...
© LitHub
Back to top