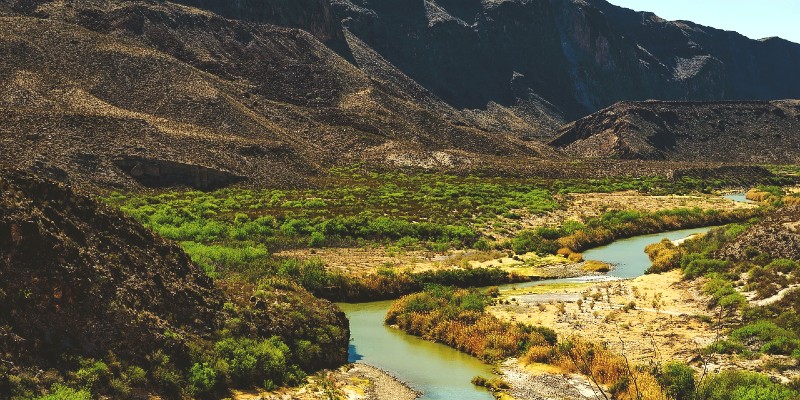 How Rudy Ruiz and His Neo-Western Aim to Change the Conversation About the U.S.-Mexico Border

A Tortured History in the Valley of Shadows

In 1848, the Rio Grande River became the border between the United States and Mexico. A decision made in Washington, D.C., and forced into law through the American invasion of Mexico and occupation of Mexico City, forever changed the lives of Mexican border residents and their descendants. For the Mexican-American and Native American peoples who lost their rights, their lands, and – in many ways – their very future, the sense of loss and grief remains palpable, a scar that is repeatedly wounded by political rhetoric and ongoing acts of injustice.

Hate crimes against Latinos and Native Americans often go unnoticed. They have also long been purposely forgotten. The Porvenir Massacre of 1918 was one such atrocity that inspired the setting and story of my novel, Valley of Shadows. In that tragic event, Texas Rangers and U.S. Cavalry rounded up and killed 15 Mexican and Mexican-American boys and men for allegedly stealing cattle in their West Texas town. No evidence was ever found. No trial was conducted. After the executions, the surviving families fled in terror to Mexico. It took an entire century for a historical monument to be erected. Many leaders still fight to keep stories such as these out of the history texts and books that speak truth to power out of the hands of students.

Our country’s media and entertainment industry has traditionally – if unintentionally – conspired with the political powers-that-be to reinforce myths and stereotypes that support a long-established national narrative of Manifest Destiny and ethnocentric superiority. One such example is the classic and uniquely American genre of the Western. I grew up on an unhealthy diet of Western films and books. The heroes, as we all know, were quintessential Anglo White men. The only roles for people of color were those of villains, sidekicks, and drunks. The roles for women of color were typically even worse. When a public is taught a certain view of history in school and this view is reinforced through arts and entertainment it becomes cemented as that people’s truth. I naively enjoyed those Westerns and – as a child – I believed what I saw and read. But what does such wide-eyed faith do to a person’s view of themselves and the world when they are not properly represented? As I came of age, I grew keenly aware of the fallacies in this two-dimensional Hollywood set of how the West won, how the nation was built. Perhaps no genre further epitomizes what can happen when history is written only by the victors of violent cultural collisions. As a result, the wounds of social injustice are continuously inflicted, the violence against people of color is perpetuated, the belief in Anglo White superiority is institutionalized.

Defiantly, and yet optimistically, Valley of Shadows imagines how the course of history might have differed had there been people of color in positions of power to help shape its flow. The novel strives to flip the Western genre on its head, redefining the classic American narrative.

The story of Solitario Cisneros begins with his birth in the shallows of the Rio Grande in those tumultuous times. Burdened by a mystical curse, he flees his home, enlists in the Mexican military, and eventually settles in the Mexican border town of Olvido. However, when the curse catches up to Solitario, the Rio Grande capriciously changes course, stranding Olvido and its residents north of the border in the desert lands of West Texas. Stripped of his badge, Solitario loses everything he loved: his wife, his job and his country. Defeated, he retreats into hiding on his ranch, surrounded by nothing but cattle, horses, memories and ghosts. Years later, when a gruesome series of killings and kidnappings takes place, the town’s Anglo leaders coax Solitario out of retirement to solve the mystery and stop the violence before the townspeople turn on each other. As Solitario reluctantly risks his own heart to seek justice and protect the innocent, he also works cautiously to build and strengthen a fragile peace, an empathetic collaboration between the diverse elements that comprise his community.

A neo-Western blend of magical realism, mystery, and horror, Valley of Shadows sheds light on the dark past of injustice, isolation, and suffering along the US-Mexico border. At the same time, it plants seeds of hope that someday we might all outrun the curses that haunt us as individuals, cultural groups, and nations with a complex past as both enemies and neighbors, eventually emerging as harmonious collaborators and friends.

To achieve this kind of progress, we must grapple with the hidden truths of history, expose them for all to see in their nuanced and often horrific glory. Banning books is never the answer to healing. Facing the truth together and with eyes wide open is the first step. This Hispanic Heritage Month, let us all celebrate not who we have always been told we are, but rather who we were always meant to be. 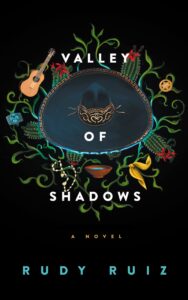 Rudy Ruiz is an award-winning author of literary fiction. His novel Valley of Shadows is available everywhere as of September 20, 2022. Visit www.rudyruiz.com to learn more.
http://www.rudyruiz.com

Ed Gein, inspiration for ‘Psycho’ and ‘Chainsaw,’ was a real-life horror show 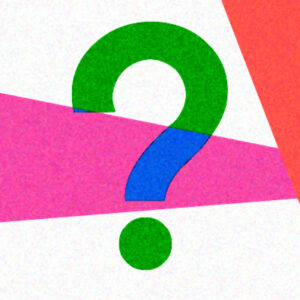 “Louise Penny,” was, at first, the sum total of what I blurted out yesterday to the interviewer wanting to know what...
© LitHub
Back to top