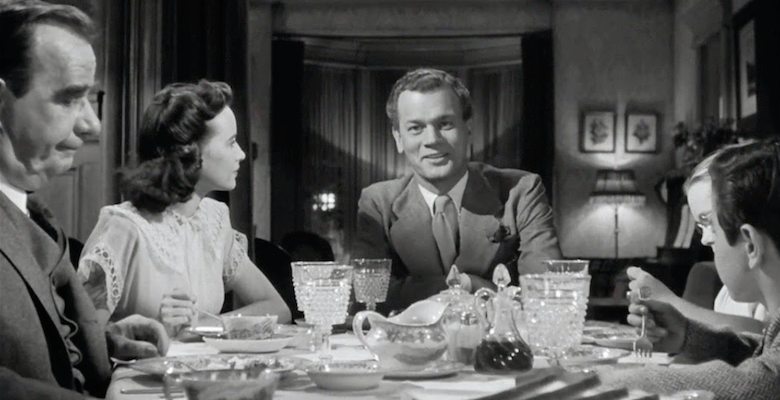 Sometimes the scariest place to go... is home.

Your family—or your home–can be the place the worst things happen to you. This is the essence of domestic suspense: that someone within the smallest of your inner circle is trying to hurt you, whether it’s violent or not (gaslighting, e.g.). These true crime books all have family (or people who are supposed to be trustworthy, like a nurse) at their center. But rather than just concentrate on crimes within families, I broadened the concept of what family is, and what domestic suspense can be. Book for book, each of these remarkable true stories is interrogating what we think we know about those closest to us, those who are supposed to care or watch out for us, those who are supposed to protect us.

Until the Twelfth of Never, by Bella Stumbo

This is one of the most visceral true crime books I have ever read: I found myself completely caught up in the case of Betty Broderick, who murdered her ex-husband and his new wife on November 5, 1989. But the murder actually is just a handmaiden to the incandescent rage of Betty Broderick, who had been the perfect wife and mother to prominent southern California attorney Daniel T. Broderick III. She helped put him through law school, bore his children, kept his house (or supervised the keeping of his house), and helped him in all the ways she could by being active in the charities and organizations through which a man would make the right connections. When Dan began an affair with the younger Linda and asked Betty for a divorce he set off a powder keg of wrath which ended up with he and Linda slaughtered in their beds. Whether you sympathize with Betty or side with Dan, it’s impossible to read Trumbo’s incredibly detailed and nuanced account of their marriage and its aftermath and not come away moved. 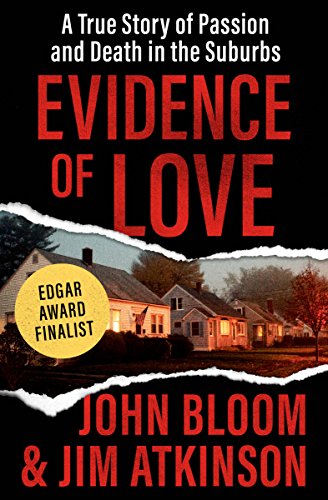 Evidence of Love: A True Story of Passion and Death in the Suburbs, by John Bloom and Jim Atkinson

Also made into a popular TV movie, Bloom and Atkinson tell a story of an earlier silicon prairie, this one near Plano, Texas (the same universe as TV’s Halt and Catch Fire). The crime is puzzling: a well-liked housewife, Betty Gore, is found slashed in her kitchen. No one would suspect her good friend Candy Montgomery: their daughters were best friends, they sang together in the Methodist church choir, and their husbands both worked for tech companies. But there is lots going on under this sweltering southern surface, the kinds of things that lead to violence. 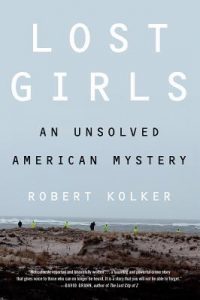 My immediate reaction if someone tells me they haven’t read Kolker’s heartbreaking and infuriating Lost Girls is what are you doing talking to me when you could be reading a true crime masterpiece about how the system lets girls and women down over and over again? From the opening Kolker’s book is a sad one: he tells the stories of five young women, all of whom used the web for escort businesses, who were found murdered in Gilgo Beach, Long Island, New York. The ongoing search for the killer is compelling, but what sets Kolker apart is the humanity he gives the victims: describing in detail their upbringings, their families and friends, and their legacies he never treats them with anything less than the utmost respect. 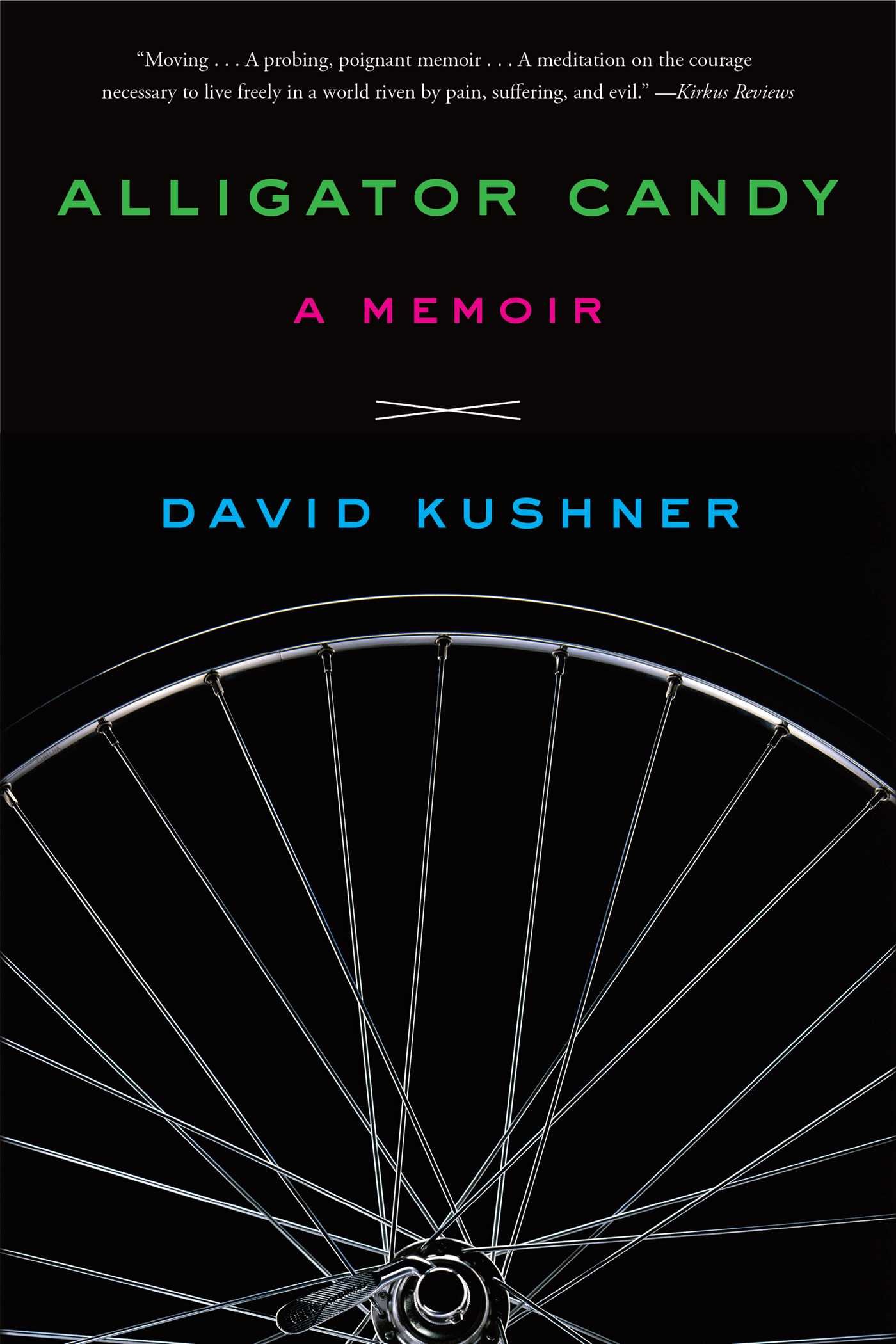 Kushner grew up in 1970s Florida, exploring the woods and roads of their safe suburb on their bikes, like an earlier version of Stranger Things. But one day his brother, Jon, got on his bike and never came home. He was murdered by two drifters, and both Kushner’s life and the world around him would never be the same. Kushner’s book is both about his family’s ordeal and the conservative shift in parenting that happened soon after Jon’s disappearance, when missing children began to appear on milk cartons and newscasters asked if you knew where your children were. 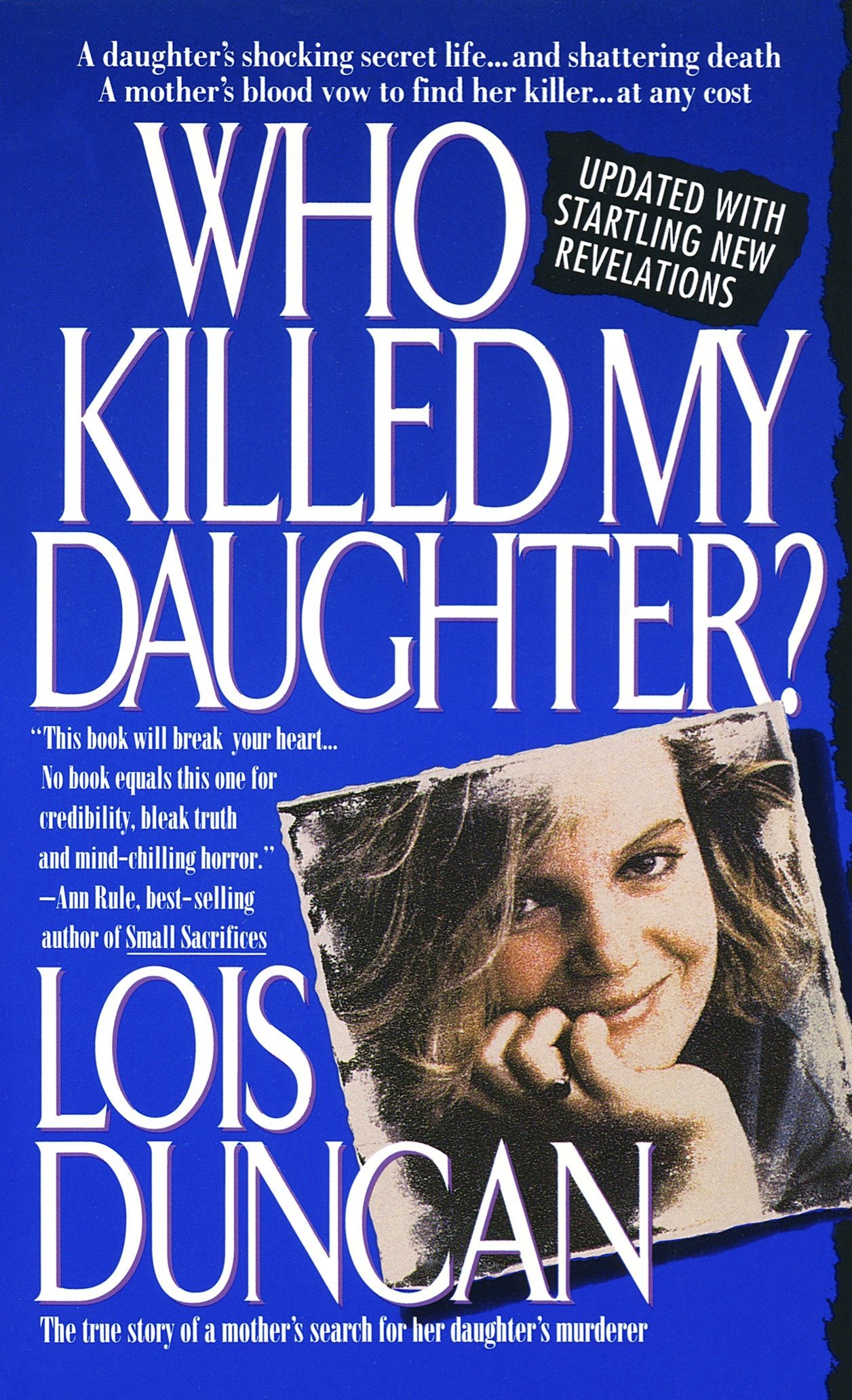 Who Killed My Daughter?, by Lois Duncan

YA powerhouse (before there was YA) Duncan (I Know What You Did Last Summer, Killing Mr. Griffin) delivers a gut punch in her memoir about her daughter’s unsolved murder. One night while driving home Duncan’s daughter, 18-year-old Kaitlyn Arquette, was shot and killed. The police run out of leads and energy early on, but Duncan will not give up. In her quest to find out what happened in Kaitlin’s final moments she pays investigators to get her information about  Vietnamese gang activity (Kaitlin’s former boyfriend was Vietnamese) and eventually goes to a psychic who claims to have a connection to Kaitlyn. Duncan is a vivid and compelling writer, and it’s hard not to feel her anguish at having her daughter taken from her. 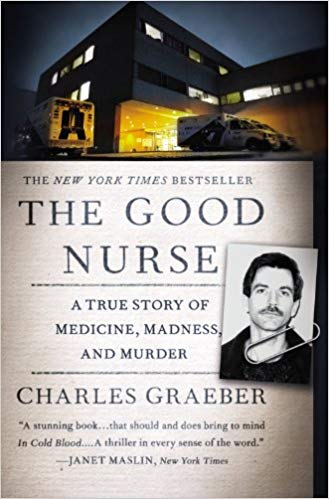 The Good Nurse, by Charles Graeber

This is by far the most chilling of these books, which have at their core some sense of family or community. The, well, bad nurse of the title is Charles Cullen who has been called “America’s most prolific serial killer.” Cullen killed at least 400 people in his 16-year career as a nurse. Graeber does a scary good job of getting inside Cullen’s head. Whenever people got suspicious of him at one hospital, he’d move on, working at nine overall. He knew how to use the law, and people’s naivety, to his advantage. As Graeber was the only journalist Cullen would talk to, a kind of relationship, maybe even a friendship, forms there as well, heightening the creep factor. 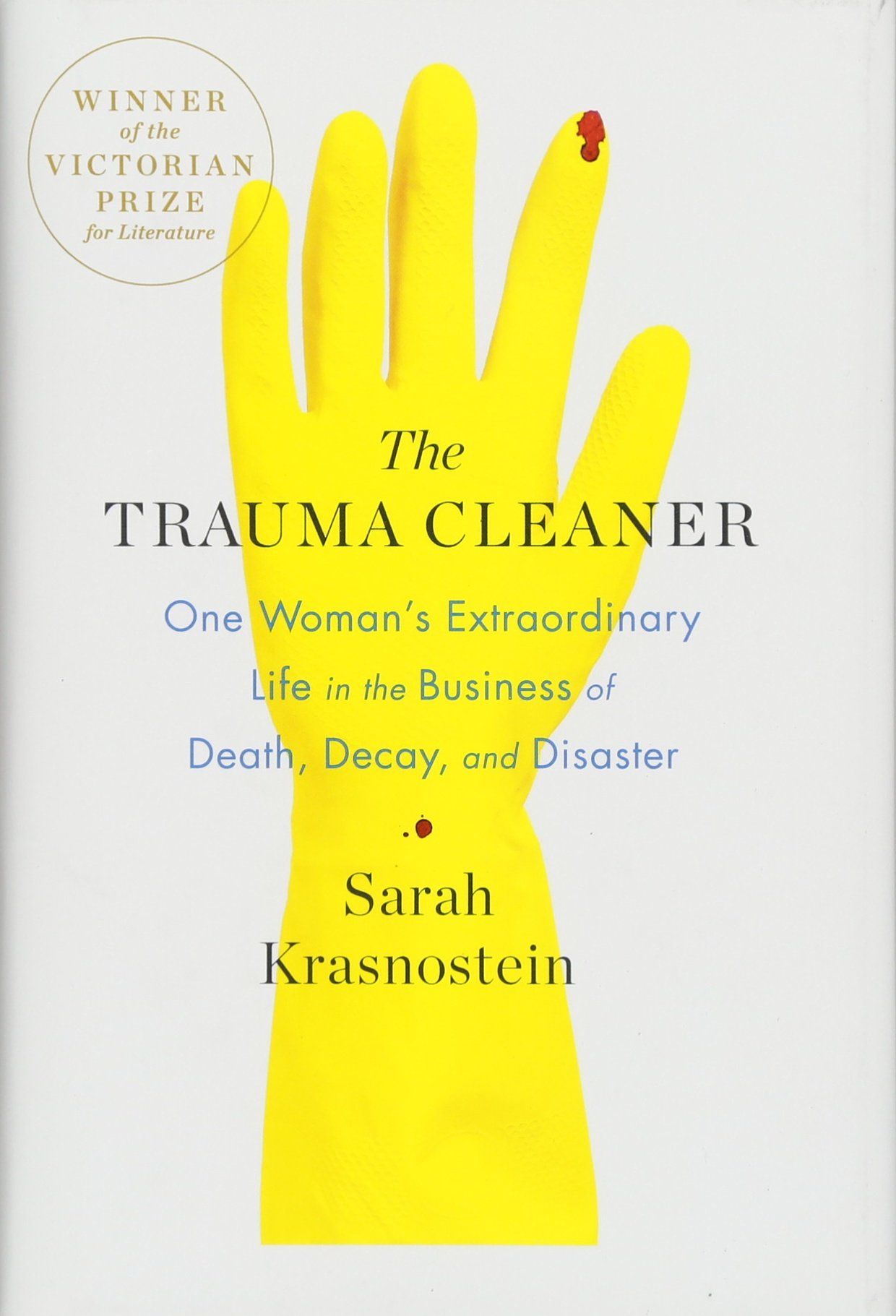 The Trauma Cleaner, by Sarah Krasnostein

This fascinating Australian book did not garner much interest in the States when it was published in last year. It’s a story that deserves a wider audience. Sandra Pankhurst is the founder of Specialist Trauma Cleaning, a company as likely to be hired to coax a hoarder outside of his home as it is to clean up after a murder or two. Her work brings her into contact with a large swath of people—cops, Realtors, executors of estates, and the representatives of addicts, the mentally ill, and the physically disabled. Pankhurst has her own trauma which makes her especially sympathetic to others on the fringes of society: she was born male, lived as a man, a husband and father, and ultimately had sex reassignment surgery, started her company, and married a wealthy man. Pankhurst’s warmth and compassion makes this the rare feel-good true crime book. 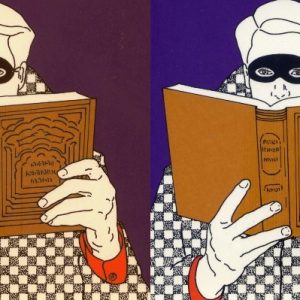 I saw Ocean’s Eleven almost ten years after it was released. The movie fed into a lifelong fascination with villains. Confidence...
© LitHub
Back to top