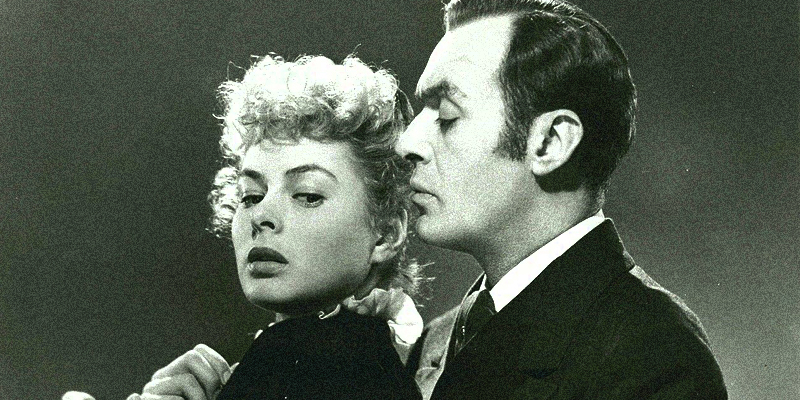 In these movies, people are manipulated and deceived by those they trust the most.

Ah, gaslighting: when someone in your life tries to convince you that you’re going crazy, usually for their own gain. It’s normally a spouse or a partner acting as the villain, but that’s not always the case—and especially not for this list. I’ve always found gaslighting scary, but especially during the time when a woman could be put away for nothing more than being “hysterical,” which is why I chose it as a theme for my third Jane Wunderly novel, DANGER ON THE ATLANTIC. So let’s take a look at some classic gaslighting films. 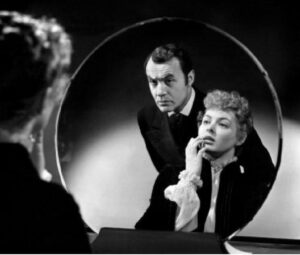 We couldn’t have this list without it! In fact, this is one of the places that the term originates from. (Remembering that this is a remake of the stage play and 1940 film, of course.) Ingrid Bergman is, as usual, divine in this movie where her husband is slowly and quietly trying to convince her that she is going crazy. Charles Boyer is a fantastic villain—my favorite scene is between the two of them at the very end when (SPOILER) Bergman has the upper hand. 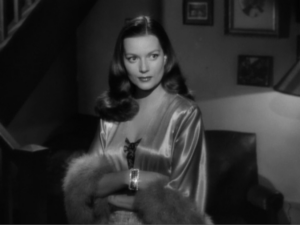 This lesser-known film was put out by Mary Pickford’s production company, and it’s a shame it isn’t more widely available. Allison Cortland, played by Claudette Colbert, wakes up screaming on a train with no memory of how she got there and her husband’s gun in her possession. Returning home, her husband has a gunshot wound, but Allison doesn’t remember that either. Is she going mad? Or is there a larger conspiracy at work? 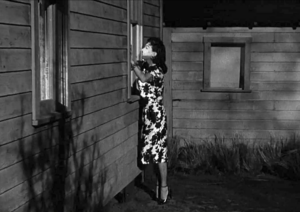 I’m not going to lie, this one is bananas. Joan Crawford finds her husband in bed with another woman and takes care of business with an axe. Two heads and twenty years later, she’s released from an asylum and well, mayhem ensues. Is she still an axe-wielding crazy? Or does someone only want her to think that? 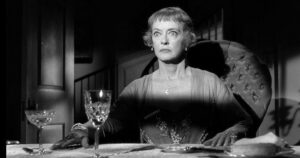 ’64 was a banner year for cinematic beheadings because this one starts with Charlotte’s married lover John losing his head. Flash forward years later when Charlotte, played by a convincingly hysterical Bette Davis, asks her cousin to come help her save her grand Southern family home from destruction. Thing is, Charlotte has money and lots of it—and her cousin has plans for that lovely cash. So how best to make Charlotte seem crazy? 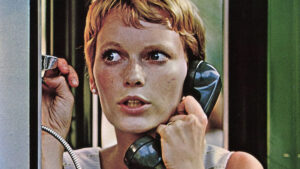 Mia Farrow is literally having Satan’s baby, but her husband and everyone in the building keep telling her she’s fine, everything is fine. Spoiler, everything is not fine. What’s a mother-to-be to do? 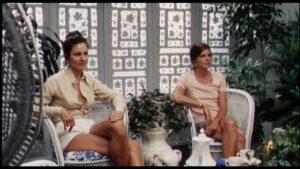 Joanna’s husband insists they move to Stepford, Connecticut where he immediately joins the local men’s club. Joanna and her new friend can’t seem to figure out exactly what’s wrong with the women here, but something certainly isn’t right. Are they the crazy ones? Because everyone insists that Stepford is just the perfect little town. But what’s turning the women into perfect little housewives? 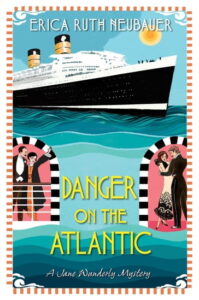 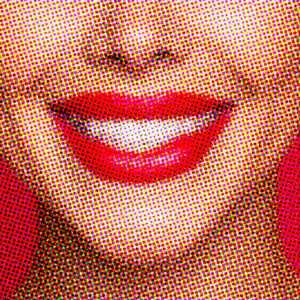 The first stories I can remember are crime stories. Episodes of Unsolved Mysteries, watched with my mother while my father...
© LitHub
Back to top