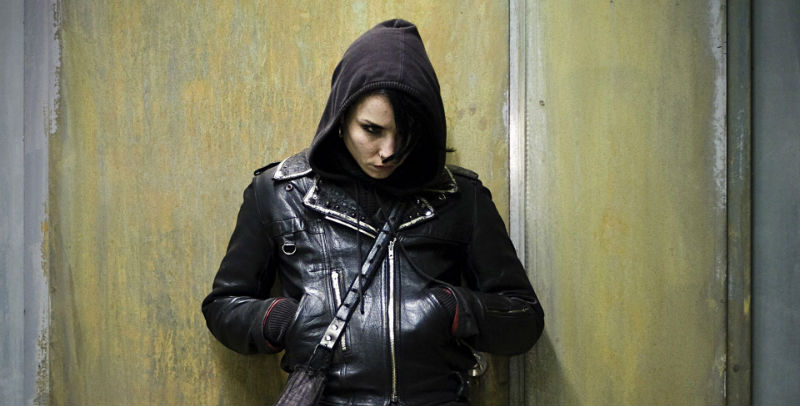 Strong Women Are Taking Over the Thriller

I love a good thriller more than anything, but more often than not, they feature a daring male protagonist doing daring, traditionally masculine things (think James Bond, Jack Reacher, Jason Bourne). Historically, thrillers were written by men for men. Women were relegated to secondary or minor roles: love interests, seductresses, secretaries. In fact, The Riddle of the Sands, written by Erskine Childers in 1903 and oft cited as the first thriller, had no female characters at all until the publisher forced Childers to add one. The first thriller featuring a female protagonist, Ken Follett’s bestseller, The Eye of the Needle, wasn’t published until 1978. Since then, not a lot has changed.

Of course, there is no shortage of psychological thrillers featuring unreliable female protagonists. The popularity of books like Gone Girl and Girl on the Train have spawned a whole class of books featuring women who are substance-addled, psychotic, manipulative or manipulated (think The Last Mrs. Parrish, The Woman in the Window, In A Dark, Dark Wood, Luckiest Girl Alive). These books are mostly read and written by women—or by men writing under gender-fluid pseudonyms (A.J. Flynn, Riley Sager). While I enjoyed all of these books as much as the next reader, I find the collective lack of strong, tough, reliable heroines depressing. Are unreliable women the only women we want to read about? And why do so many female authors choose to focus on them? I’m not asking for female protagonists to be perfect. But I would like to see more fictional women who have a true sense of agency, intelligence and guts—women with the same characteristics we’ve come to expect from the male heroes of traditional thrillers. 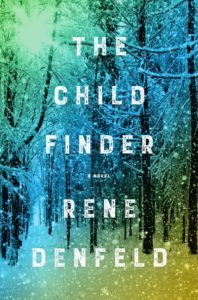 The Child Finder, by Rene Denfeld

A hauntingly beautiful, chilling novel by a real-life badass heroine (Rene Denfeld is, among other things, a licensed investigator and foster-adoptive parent), The Child Finder turns around a woman named Naomi, a private investigator with a gift for finding lost children, and her search for a girl who has been missing in the Oregon woods for three years. Denfield brings Naomi to life with precise, lyrical prose. While the whole book reads like a fairytale for adults, Naomi herself is fully realized and deeply human. 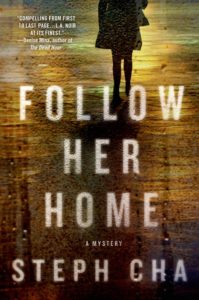 Cha’s edgy debut introduced us to Juniper Song, an amateur sleuth who takes us into L.A.’s darkest corners. With a fully realized voice and a razor-sharp wit, Juniper Song is a heroine that you want to follow. Cha defts blends mystery, thriller and noir into one fantastic series, all featuring this unforgettable heroine. 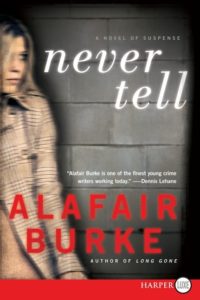 Drawing on her own experiences as a criminal law professor and deputy district attorney, Alafair Burke writes sharp, brilliant true-to-life suspense. Never Tell features Ellie Hatcher, a young, tenacious New York City detective, who is tasked with investigating the alleged suicide of a wealthy sixteen year old girl. If you love this book, you’ll be thrilled (as I was) to learn that it’s one of a series featuring the smart, tough, tenacious Ellie Hatcher.

The Handmaid’s Tale, by Margaret Atwood

This classic novel with all the underpinnings of a top-notch thriller depicts a Gilead, a horrifying future world in which women are under subjugation in a military theocracy-based dictatorship. Protagonist Offred is a “Handmaid”: a fertile woman torn from her family in order to bear offspring for a military Commander. As dark as Gilead is, there is light to be found in the cast of female characters who resist the dictatorship in countless ways, big and small. Offred herself is a tour de force. An ordinary woman thrown into extraordinary circumstances, Offred summons up remarkable courage and cunning in the face of terror. One of the most profoundly impactful heroines in modern literature. 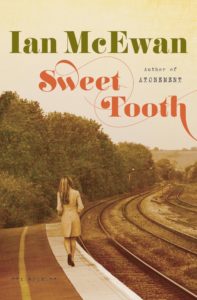 It is 1972, and MI5 is looking to recruit a spy who can infiltrate the literary circle of a writer named Tom Haley as part of Operation Sweet Tooth, an attempt by the agency to influence the cultural conversation by funding writers who affiliate with government politics. Enter Serena Frome: a beautiful, brilliant Cambridge student with a passion for literature. At first, Serena loves Tom’s work. But as time passes she begins to love Tom himself. A seductive, stylish thriller with a heroine to match.

Girl with a Dragon Tattoo, by Stieg Larsson

There are few protagonists I love as much as Lisbeth Salander. The punk, pierced, computer-hacking prodigy is the product of a traumatic childhood. As a result, she’s tough, occasionally violent, highly resourceful and deeply resentful of men who hurt women. Together with journalist Mikail Blomquist, Salander investigates the 40 year-old disappearance of Harriet Vanger, the grandniece of a wealthy businessman. The protagonist of all three novels in Larson’s Millennium Series, Lisbeth Salander is a badass protagonist for the ages. 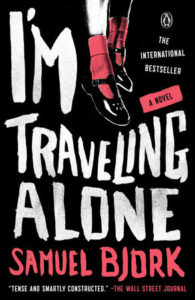 In his US debut, internationally bestselling author Samuel Bjork introduced us to troubled but brilliant investigator Mia Kruger. Along with veteran detective Holger Munch, Kruger investigates the death of a child left hanging from a tree in the countryside, wearing a sign reading “I’m Traveling Alone.” When Munch’s own granddaughter goes missing, the hunt becomes personal, and only Kruger can bring it to its explosive and thrilling conclusion. 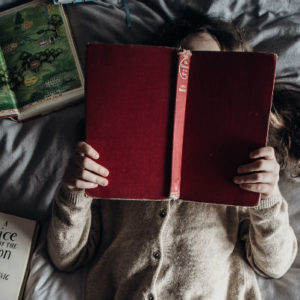 Picture it: I’m in my room at night, my pillows propped, my bedside lamp oriented so its light hits the book in my hands....
© LitHub
Back to top