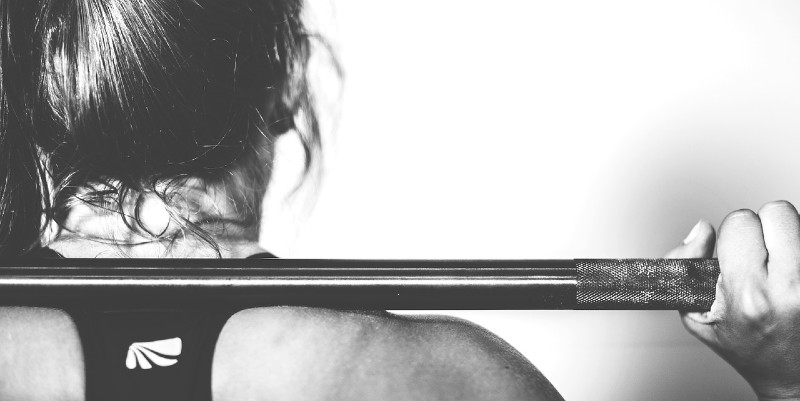 Elysia Whisler was told her protagonist was 'too strong'

Imagine a male character in a book who kicks ass and stands up to bullies. He has chiseled abs and lifts heavy things. He keeps his worries and emotions to himself, but has a vulnerable side and a heart of gold, tucked in deep and shared only with the most deserving.

Now, change “he” to “she” and consider how your feelings change.

I ask because the idea of “strong women” in fiction seems to be everywhere these days. When I first started as a writer, this wasn’t the case. I was shopping a manuscript that kept getting rejections due to the “likeability” of the heroine. This was a heroine who rescued abused and neglected pit bulls for a living, which is pretty darn likeable, so my agent and I were confused. Then one editor just slapped it on the page: “I didn’t love the heroine. She’s just too strong.”

What did that even mean?

Naturally, I looked up the official definition. Inigo Montoya’s voice was running through my head as I hit the dictionary: You keep using that word. I don’t think it means what you think it means. But there it was, in black and white:

Strong: to be able to withstand great force or pressure.

We can probably infer a mix of physical, psychological and emotional traits in that definition—just as I attributed to my hero at the start of this article. But in a society that has long pushed a culture of weakness on women—underfed, underweight, under-voiced, under, under, under!—we’ve gotten used to women who, when crushed by great force or pressure, are not expected (or even wanted) to punch through that heavy weight, but to be rescued from it instead.

I went through my manuscript and searched for this supposed un-likeability. What I found was that my heroine kicked ass and stood up to bullies, had chiseled abs and lifted heavy things, and kept her worries and emotions to herself, but had a vulnerable side and a heart of gold, tucked in deep and shared only with the most deserving.

That’s when I realized that my heroine wasn’t unlikeable. She just made some people uncomfortable, because she was acting in ways that weren’t expected and looking ways people didn’t want her to look.

I put that manuscript aside, wrote other things, and pulled it out again years later. I kept in the pit bull rescue and, rather than shy from the strength angle, leaned into it by adding a hardcore gym to the mix. What came out of that endeavor was Constance, the lead character in my debut novel, Rescue You.

Constance doesn’t perfectly fit the description above, but she is definitely strong. One main theme of the book is how we all have the capability to be both the rescuer and the saved—whether we’re man or woman, human or canine. Thankfully, times and attitudes have shifted since that first go of mine. We no longer have to write the kind of women characters who, when I was reading as a young teen, would have me wrinkling my nose and thinking, “Why is the hero so mean and the heroine such a doormat?”

While I’m glad our heroines can now be tougher than before, we need to make sure the trend of “strong women” isn’t a paper tiger.

Yes, we’re allowed to punch things way more than we ever were, and we all like to say that we’re sick of smiling all the time, but how much of this is lip service? We are at a place in the world, and thus in our fiction, where the desire and need for heroines who aren’t constantly weak and being saved by someone else is clashing with a culture still clinging to old ideas of what a heroine should look and act like, and the result can often be heroines that don’t reflect who we really are, but are just being dressed up in “strong suits.”

If we want to be able to bill a heroine as “strong” we should make sure we’re writing the true physical, emotional and psychological strengths she possesses and develops instead of just slapping some jewelry on her that magically repels evil. Magical objects and superpowers have their places in fiction, but are we giving our heroines the room to lift heavy things and look like it? Are our heroines allowed to be gruff on the outside but soft on the inside? Are they allowed all of this, and more, without us saying she’s “not very likeable?”

Delaney, my heroine in Forever Home (Book 2 in the Dogwood County Series) is all of the above. In contrast, Tabitha, heroine of Becoming Family (Book 3 in the Dogwood County Series) is sweet and fumbling and wears her heart on her sleeve. Both women are strong. Both women can and do withstand great pressure, and they do so in different ways. There’s certainly not only one model of strength to follow.

But we need more room. When the person next to us on the subway is all spread out, bleeding into our space, we feel squeezed and irritated. We need that same space in fiction. We need to follow through on taking it. We need to allow and support our fellow women in doing the same. It’s okay to be “toned” and wear the magical bracelets but our women characters should also be allowed to develop their strengths from within, to be actually, physically strong, to clean their plate on a date and to be grumpy and protective of that strength she’s cultivated.

I’m not writing my strong women in a way to make anyone comfortable.

Rather, I’m writing the strong women I know in real life and hope we start to cheer for them as much as we do our heroes. 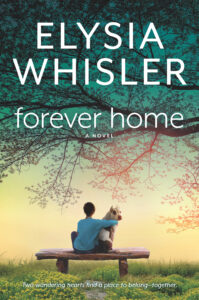 Elysia Whisler was born in Texas and raised in Italy, Alaska, Mississippi, Nebraska, Hawaii and Virginia, in true military fashion. Her nomadic life has made storytelling an unavoidable compulsion from a young age. When asked where she's from, her typical answer is, "Everywhere." She doubles as a mother, a licensed massage therapist and a CrossFit trainer and is dedicated to raising, coaching and portraying strong women, both in life and in her works. She lives in northern Virginia with her family, including her large brood of cat and dog rescues. 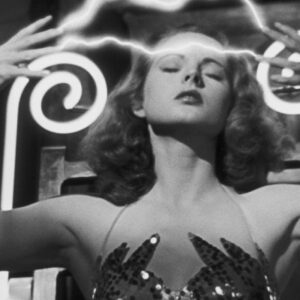 Many who read this will have read Nightmare Alley. But it is to be hoped that others will be drawn to read this singular...
© LitHub
Back to top